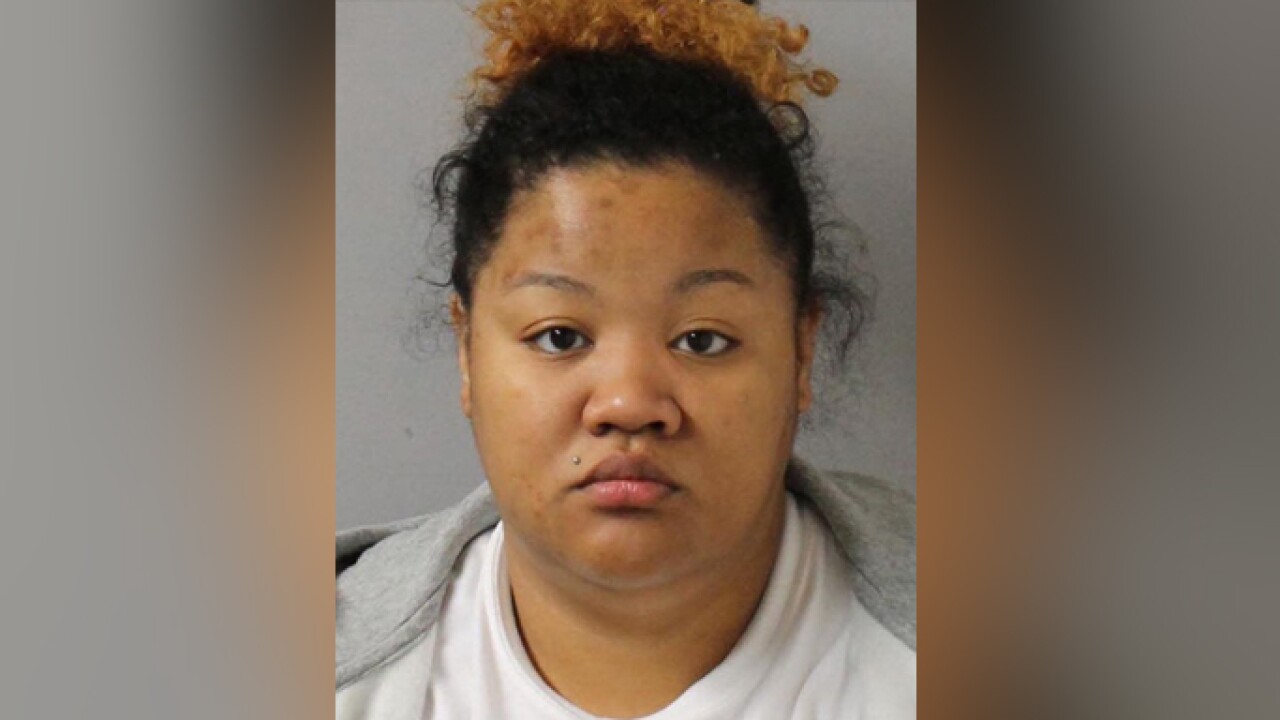 A mother has been charged with child neglect after admitting to investigators to leaving her baby at home alone to have breakfast with a friend.

DAVIDSON COUNTY, Tenn. — A mother has been charged with child neglect after admitting to investigators to leaving her baby at home alone to have breakfast with a friend, WSMV reports.

According to the affidavit, officers went to a home early Sunday morning after a man called police to report that his ex-girlfriend should have been at the home watching their 11-month-old child and he couldn’t get in touch with her.

When officers arrived around 4:22 a.m., they tried knocking on the door and calling her phone number but did not get an answer. The woman, later identified as 25-year-old Nieghn Carey later called her ex-boyfriend and told him that she was on her way back home. She got back to the house around 5 a.m. and told officers that she did leave the baby alone because the baby was asleep and she was going to go get breakfast with a friend.

Medics arrived to check on the baby and DCS was notified. Carey was arrested on felony child neglect charges.