Man arrested after stealing car in Murray, defecating in vehicle before abandoning it 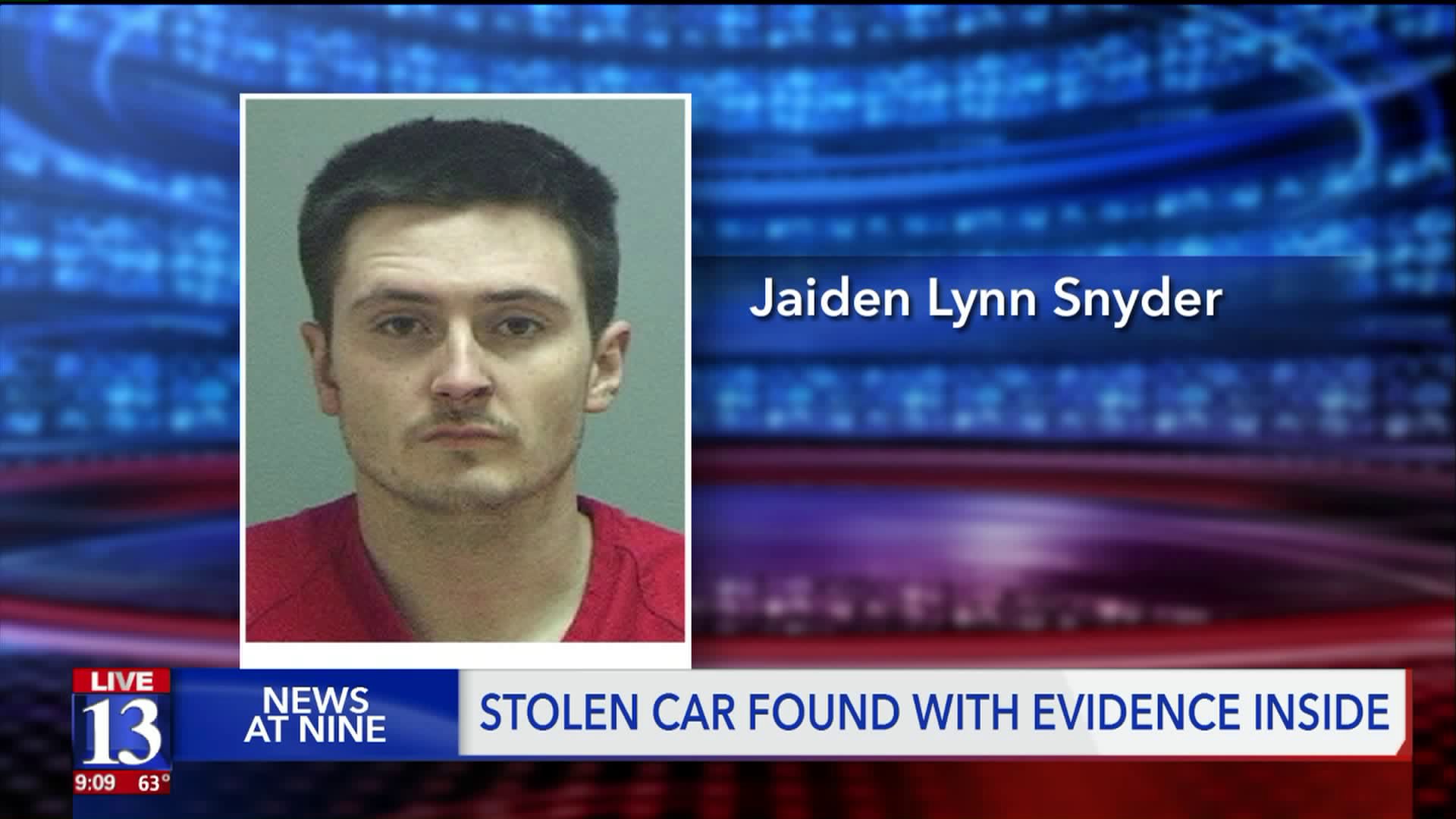 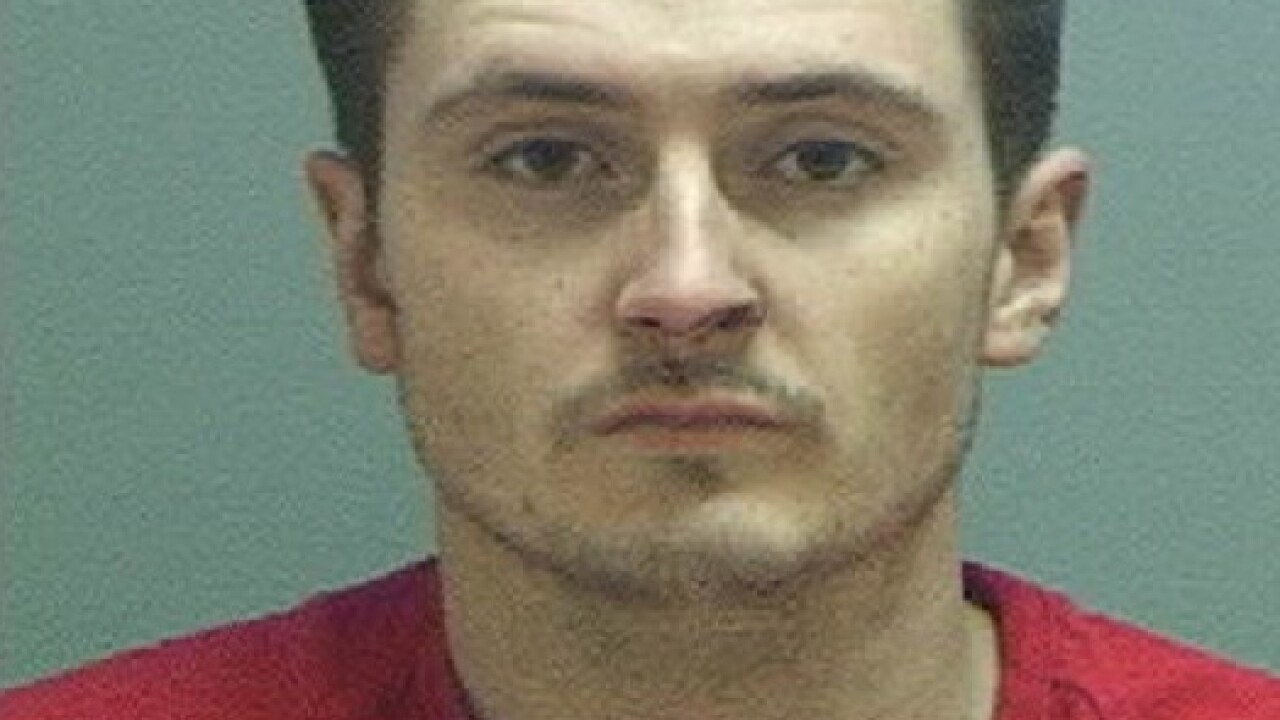 MURRAY, Utah -- A quick stop at Maverik in Murray to grab a drink has Kasey Rose thanking her lucky stars she didn’t leave her children in the car.

Rose watched a man steal her car seconds after she entered the store.

“I left my car running because it was a little bit chilly,” Rose said. “I had my keys strapped to my purse, because I was wearing it around my body.”

The car was locked, but Rose was standing close enough to the store entrance that the car picked up her electric key fob when the man tried to get in.

“I look around and I see it reversing by itself,” Rose said. “All I could do was just shriek: 'Somebody is taking my car.'”

Rose's cell phone was in her car, so she borrowed a phone to call her husband. Police and her husband chased the suspect, tracking the car's location through Rose’s cell phone.

“At one point my husband was so close that the guy that stole my car almost hit my husband,” Rose said.

The man threw Rose’s cell phone out of the car. Hours later, Rose said her husband found their car using a car app.

What they found inside was shocking.

“It was bad, it was heartbreaking,” Rose said. “Before he ditched the car, he had defecated in my driver seat and left his dirty underwear in the passenger floor in addition to, he left his cell phone.”

The phone belonged to 21-year-old Jaiden Snyder, who was arrested by police on Thursday.

Rose said her daughters are still in shock, having nightmares — but at least they were with Rose while she was in the Maverik, and not waiting for her in the car.

“No matter how old your children are, take them in with you," Rose said. “Because the doors would’ve been locked, even if I would’ve left my children in the car, but if I was close he would’ve still been able to engage with it.”