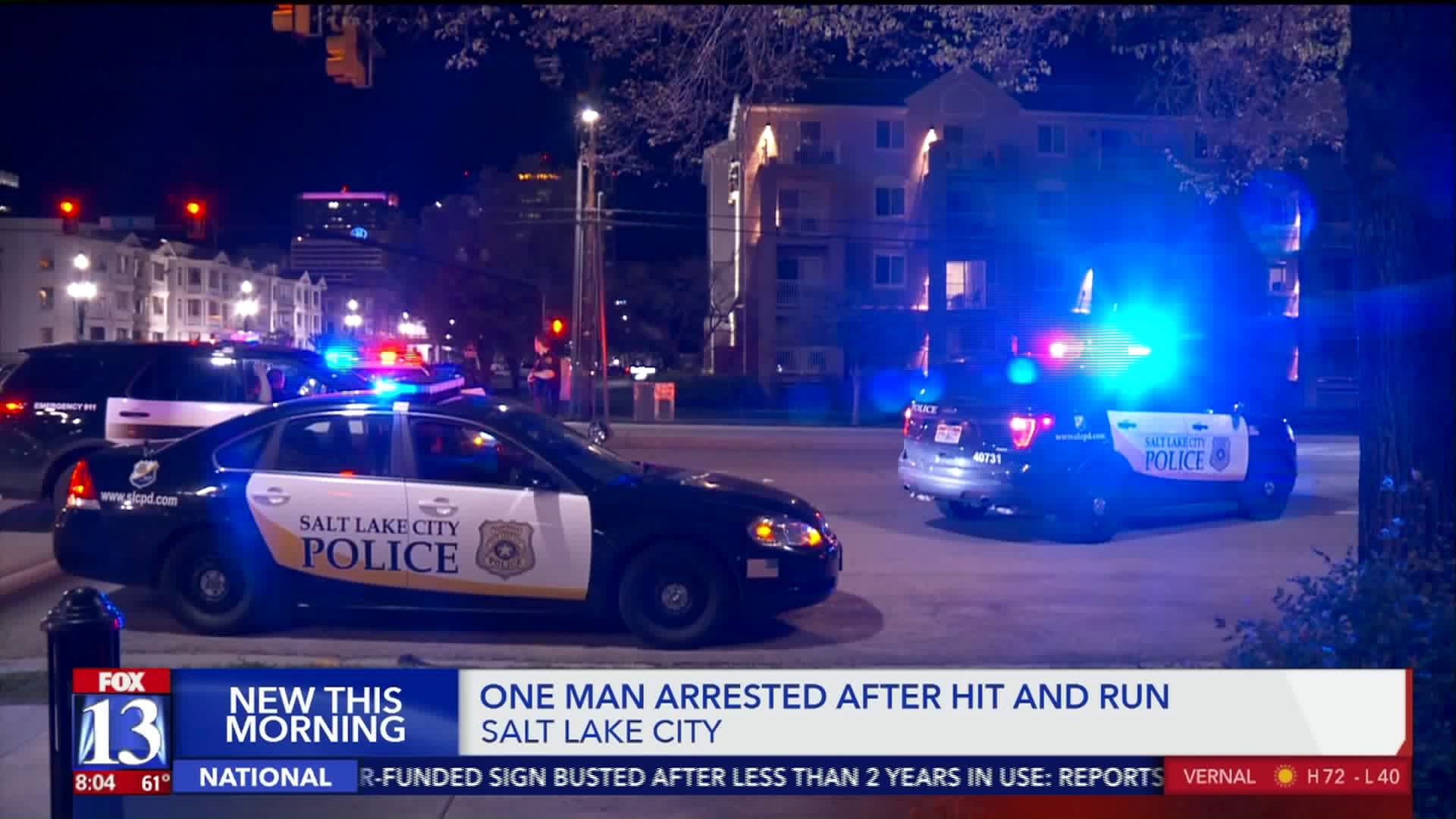 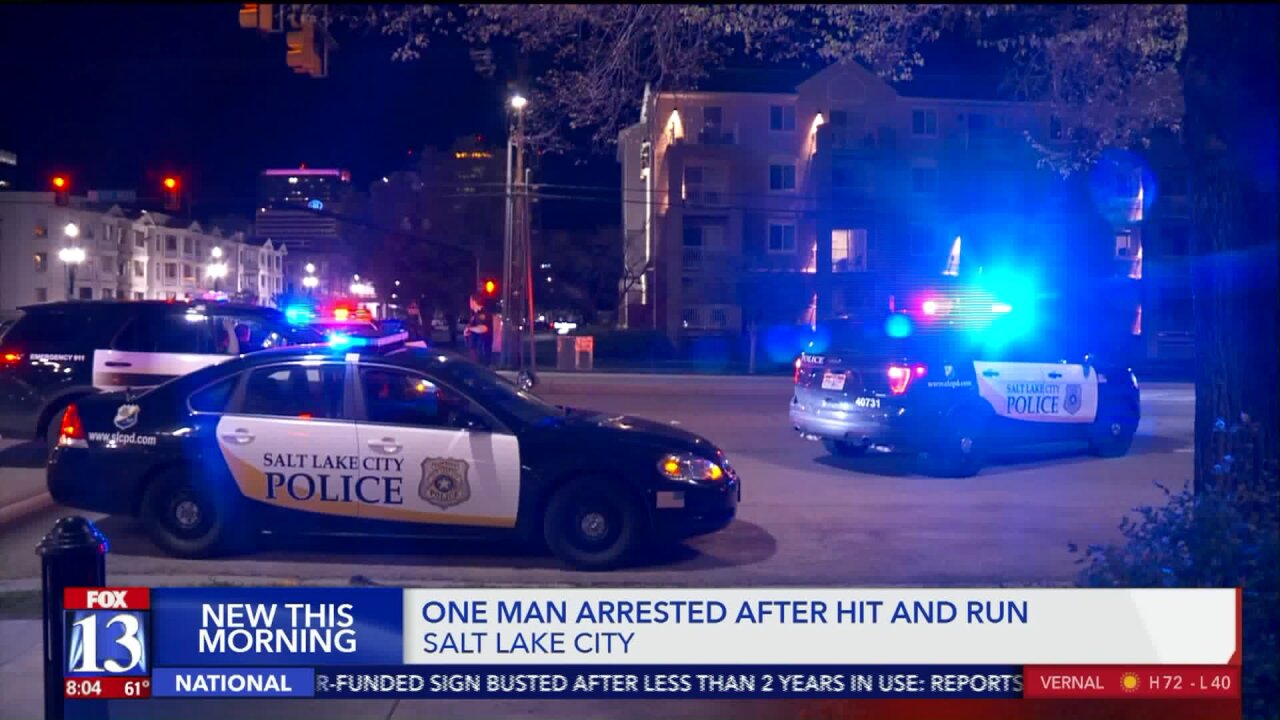 SALT LAKE CITY -- A man was arrested after police said he struck a pedestrian while drunk and drove away from the scene early Saturday morning.

Sgt. Josh Ashdown of the Salt Lake City Police Department said the crash occurred around 1:30 a.m. near 300 South and 300 West.

The pedestrian was taken to a hospital in serious but stable condition. Police said it was not immediately clear if he was in a crosswalk at the time.

"Be defensive as a pedestrian as well," Ashdown said. "Even if you have the right of way: look and make sure people are not going to come at you and run you over."

The driver left the scene. Police later located a damaged vehicle, determined it was involved in the crash, and arrested the driver.

That driver's identity has not yet been released and he will likely face charges for DUI and the hit-and-run.