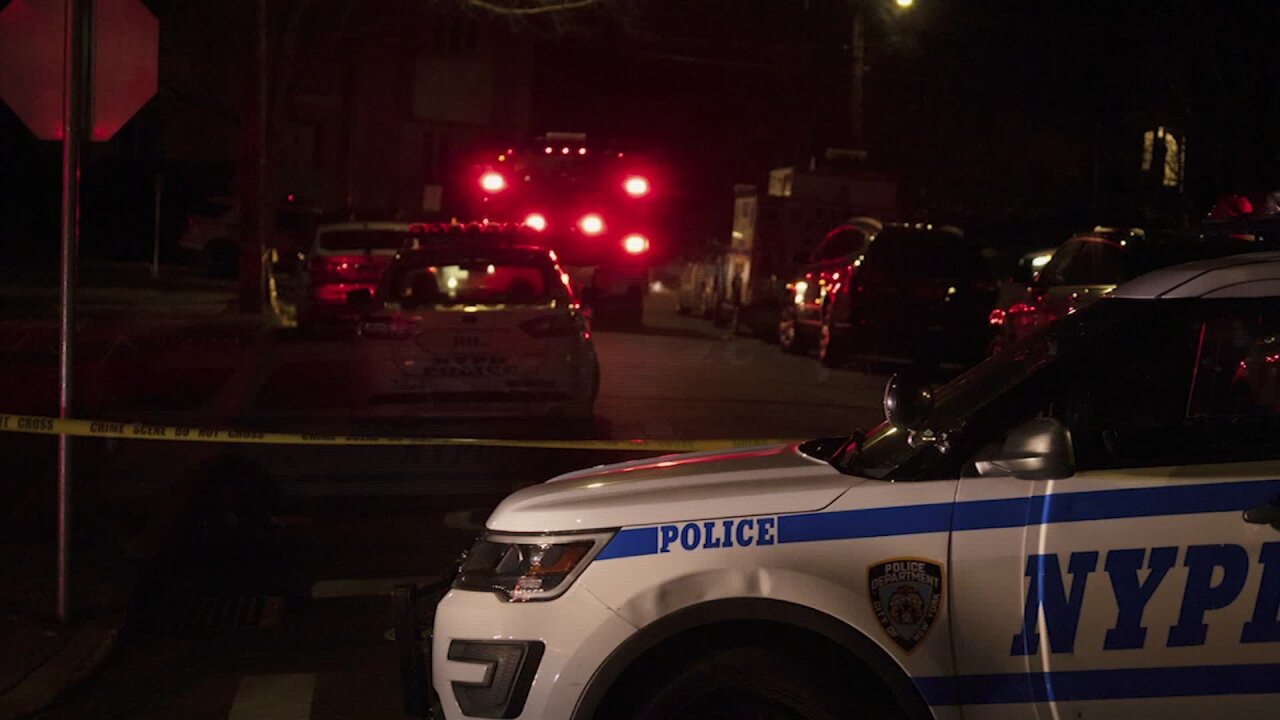 Detectives have detained a person as they investigate the death of a woman who was found dead and partially decapitated in a Brooklyn apartment, New York police said.

The body of Savannah Rivera, 20, was found early Saturday after another woman who was in the apartment flagged an Uber on the street and the driver called police, according to a law enforcement official.

NYPD Brooklyn North Deputy Chief Michael Kemper described the incident as a “brutal vicious attack” and said the incident was not random. He said the detained person knew both women.

A motive behind the incident is still unclear, Kemper said, but he said there’s a “good possibility” that the case will be categorized as a domestic violence.

An ax recovered from a trash compactor at the public housing complex in the Bushwick neighborhood is part of the investigation, the official said. It’s unclear whether the ax was used in the crime.

When officers arrived at the eighth-floor apartment, Rivera was unconscious and unresponsive in the living room, where she was pronounced dead. She had multiple stab wounds and lacerations to the head, arms and body. She also had severed fingers, police said.

They also discovered a 4-year-old girl who was unharmed. The child’s 21-year-old mother managed to run from the apartment, leaving her daughter in a bedroom, according to the law enforcement official.

She flagged down an Uber on the street and the driver called police around 1:30 a.m. Saturday after noticing a large amount of blood on the woman.

The woman, who also had lacerations on her head and body, was in critical but stable condition at Elmhurst Hospital later Saturday, police said.

The two women were either friends or relatives, according to police. The 21-year-old mother and her daughter lived in the apartment and Rivera had been staying with them, a police spokesman said, but it’s was not immediately clear why or for how long she had been there.

The child was taken to a local hospital for evaluation and is with family members, Kemper said.

Police crime scene technicians checked the building’s lobby for fingerprints and other evidence Saturday morning, according to news footage. Residents came and went under a light rain as yellow police tape secured the building’s entrance.