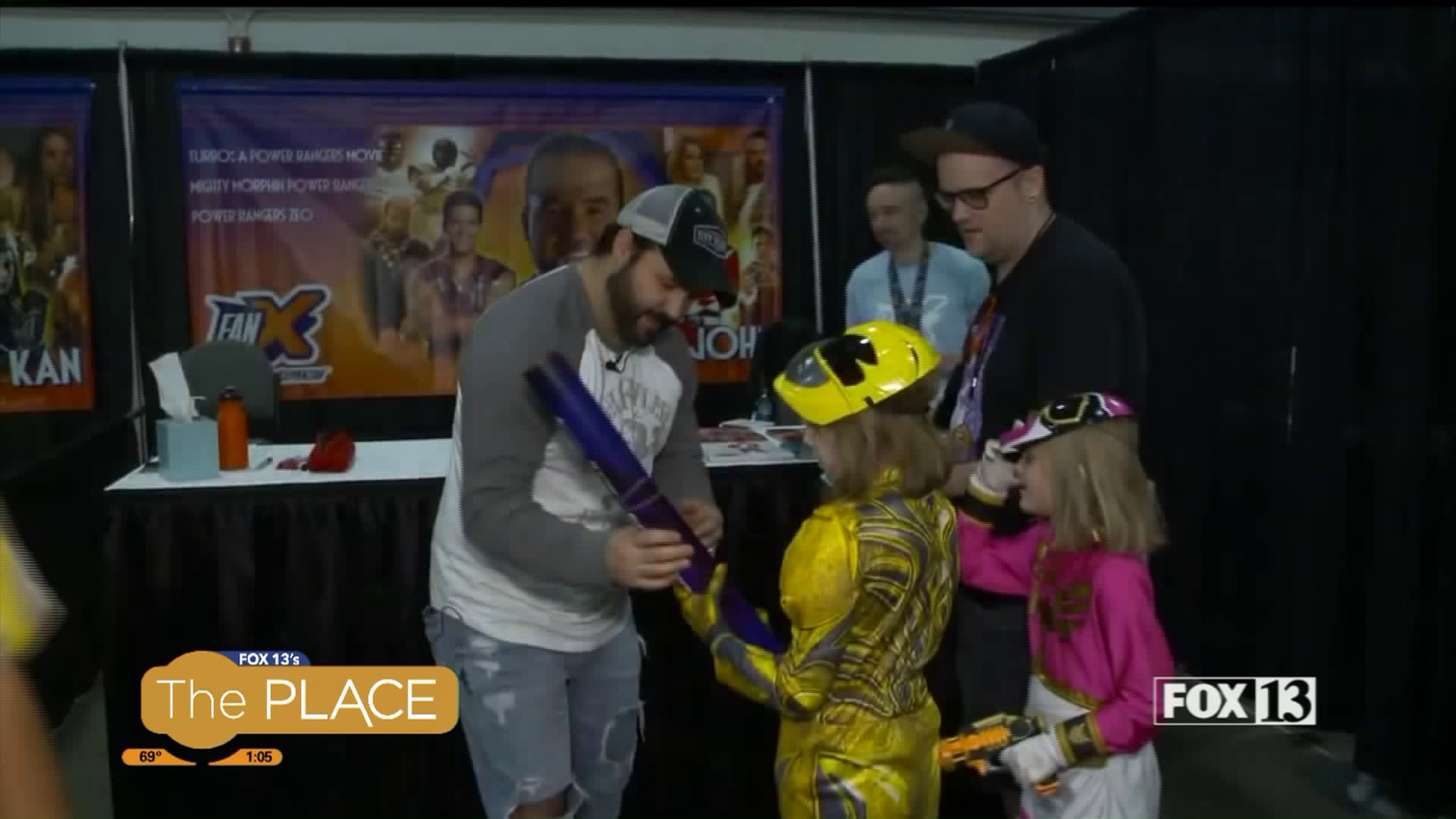 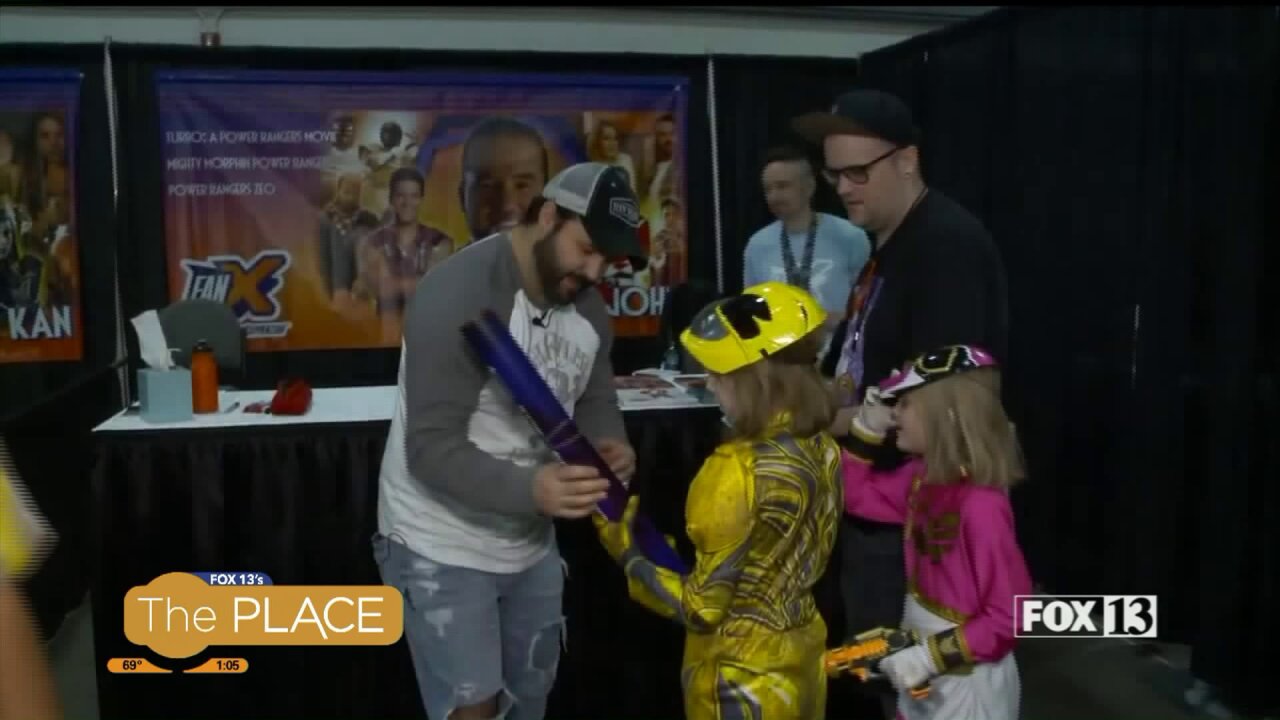 Big Budah went on the prowl for celebrity interviews, and to find the best FanX cosplay and entertainment.

He ran into Austin St. John, an American actor and martial artist.  He may be best known for his portrayal of Jason Lee Scott, in the world's number one hit television show "The Mighty Morphin' Power Rangers".  He's currently filming "Survival's End", which is a full-length film about the doomsday virus prophecy in modern times.

Austin will be at FanX both Friday, April 19 and Saturday, April 20.  To see his schedule click here.

You can get tickets at www.fanxsaltlake.com.