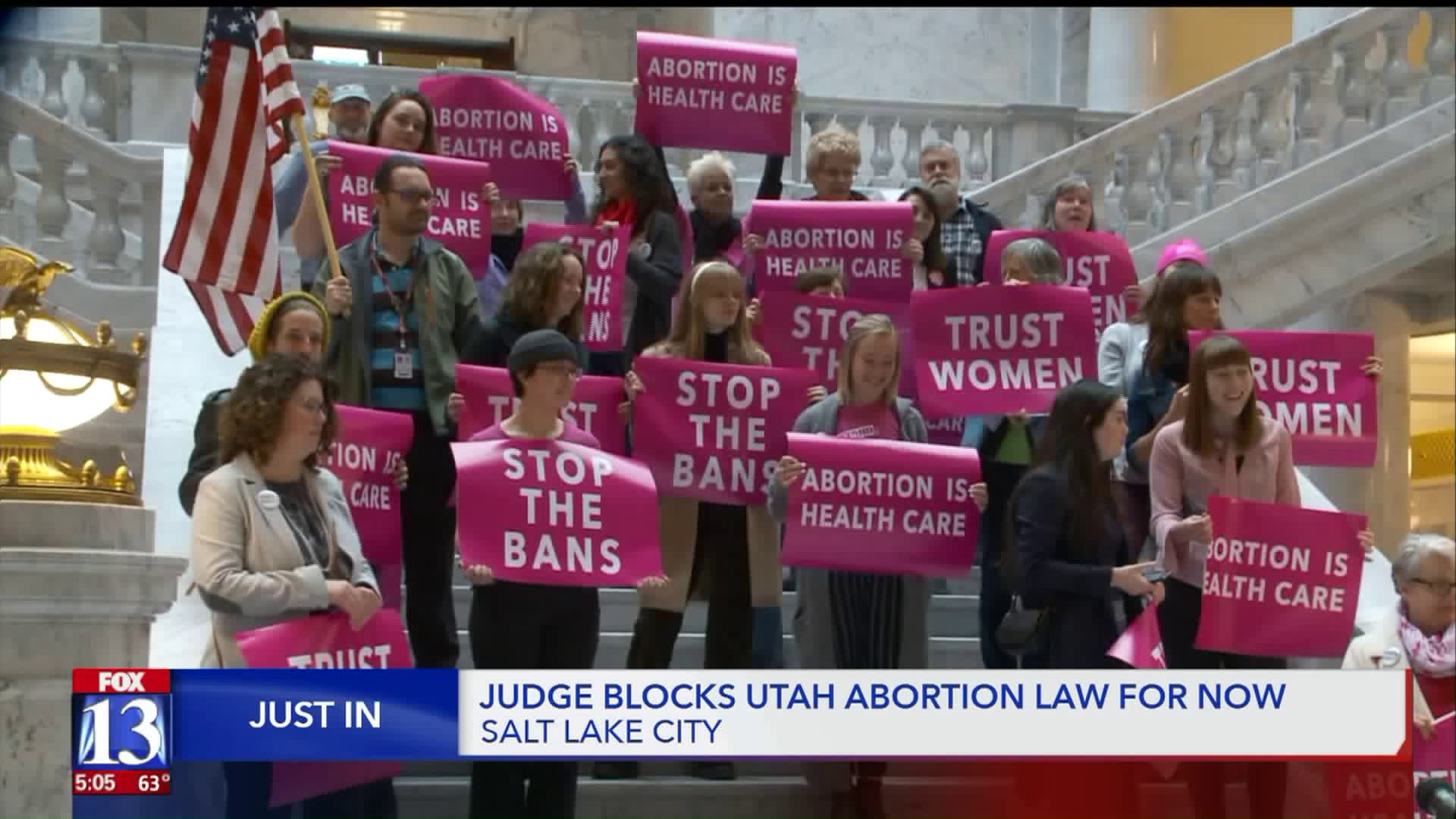 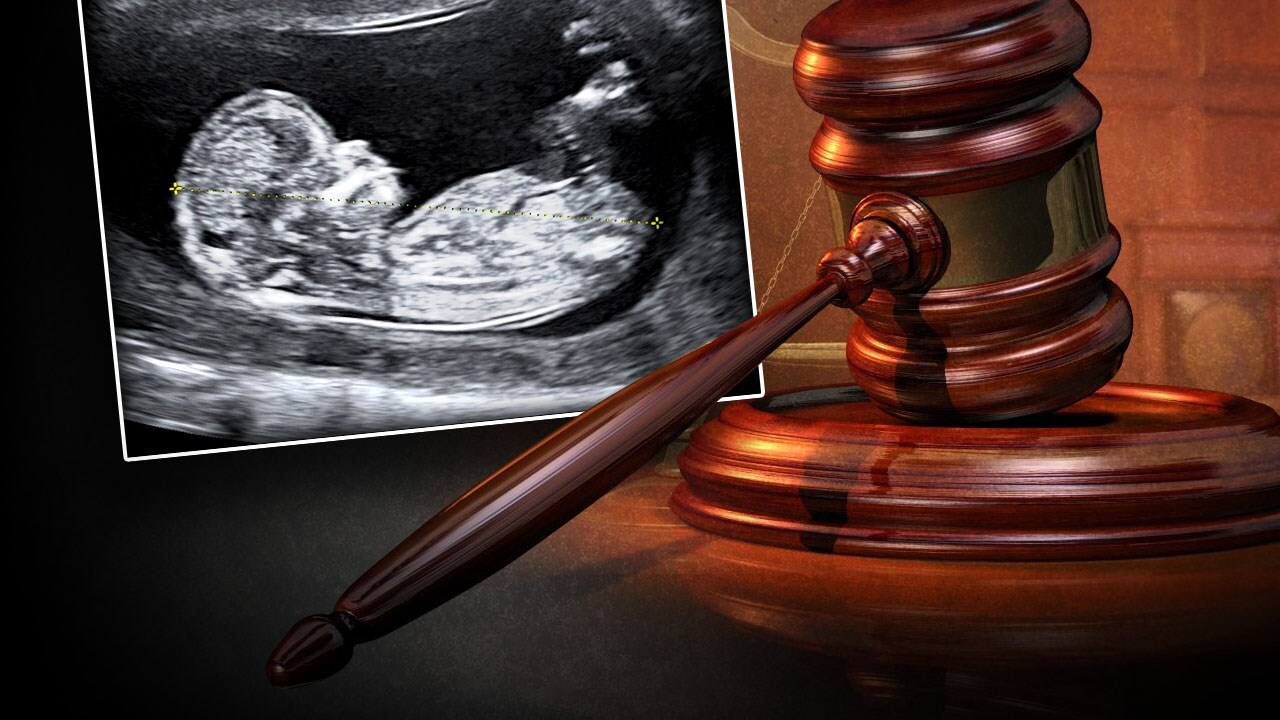 SALT LAKE CITY -- Utah's controversial 18-week abortion ban will not be enforced while a lawsuit moves forward in federal court.

The Utah Attorney General's Office, Planned Parenthood and the ACLU of Utah agreed to a temporary restraining order blocking the law from going into effect while the case is litigated.

"It means for people of Utah that they have access to the reproductive rights they had before this bill was passed," said Leah Farrell, an attorney with the ACLU.

In a brief hearing Thursday before U.S. District Court Judge Clark Waddoups, he granted the restraining order. The Utah Attorney General's Office which is defending the law, then asked for discovery. It signals the state is preparing to litigate the case heavily. Arguments indicated the state is arguing the viability of a fetus outside the womb at 18 weeks.

Planned Parenthood and the ACLU said there was no need, the judge should just rule on dispositive motions.

"This case is not one of those cases. This is a case where the law is established," Farrell told FOX 13.

Judge Waddoups asked both sides to get back to him in May with legal filings.

"This court will determine if discovery should or should not be allowed," he said.

Earlier this year, the legislature passed the governor signed into law a bill that bans most abortions after 18 weeks. Courts in other states have struck down similar laws.

Anti-abortion activists have championed the legislation and said they welcome the inevitable legal challenge as a potential vehicle to get to the U.S. Supreme Court to overturn Roe v. Wade.

On Thursday, Salt Lake County District Attorney Sim Gill threw a curveball in the case. He is also being sued as the prosecutor who would have to enforce the law (Utah's two abortion clinics are located in Salt Lake County). Darcy Goddard, Gill's civil division chief, told FOX 13 he was not planning to enforce the new law anyway.