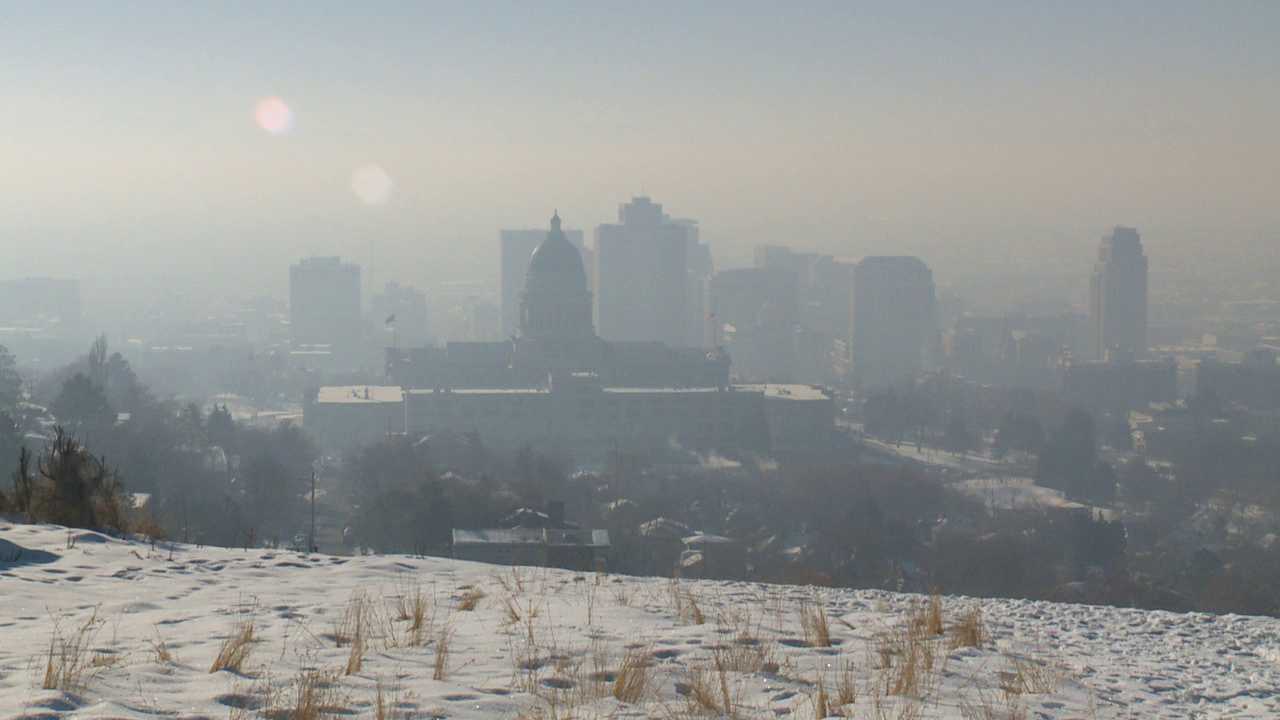 SALT LAKE CITY — A new ballot initiative has been filed for the 2020 election to enact a carbon tax and provide funding for clean air initiatives.

The “Clean the Air Carbon Tax Act” would impose a tax on fossil fuels, but earmark 20% of the money to air quality initiatives and promoting rural economic development. The remaining 80% would go toward reducing existing taxes in the state. The citizen referendum also proposes eliminating the state sales tax on grocery store food.

“It is going to take some resources to address the air pollution that is affecting us, our children, our families and our economy,” Yoram Bauman, one of the citizen referendum petition’s sponsors, told FOX 13 on Thursday.

The initiative follows a push by Governor Gary Herbert for $100 million to fund clean air efforts. Instead, the Utah State Legislature gave it $29 million (which is still significantly more than the $2 million average given in previous years).

Bauman, who is an economist, said the proposed initiative would raise approximately $75 million for clean air through the carbon tax. The tax would certainly impact utilities by prodding them to invest in cleaner technologies than just coal. Bauman said he believed it would spur better policies for air quality including people purchasing cleaner-fuel cars, lawn mowers and the state replacing polluting school buses.

While consumers may see spending go up by a couple of hundred dollars, Bauman said, it would be offset by the initiative’s proposed tax cuts on things like groceries.

“It is going to take some resources to address the air pollution that is affecting us, our children, our families and our economy,” he said.

The initiative was quietly filed with the Lt. Governor’s Office earlier this month. The next step would be to gather signatures in a majority of Utah’s Senate districts to qualify for the 2020 ballot.

The initiatives on medical marijuana and Medicaid expansion passed in the 2018 elections only to see them replaced by the Utah State Legislature. Bauman said he believed that this initiative would still have widespread public support (air pollution is a top polling concern among Utahns) and lawmakers would get the message.

“I think what’s going to be interesting for the legislature is if we get on the ballot and people vote yes, that’s a clear signal that people want clean air,” he said. “They want more public investments that are going to clean up air pollution. I think it would be risky to ignore the general public.”

Rep. Joel Briscoe, D-Salt Lake City, has proposed a carbon tax in the Utah State Legislature for years now. He told FOX 13 on Thursday he would support having his colleagues on Capitol Hill passing a carbon tax.

“Ballot initiatives that passed in 2018 on Medicaid expansion and medical marijuana followed three or four or five years of discussion in the legislature and bills making it through a significant part of the legislature,” he said. “I don’t think we’ve had that time yet with a carbon tax.”