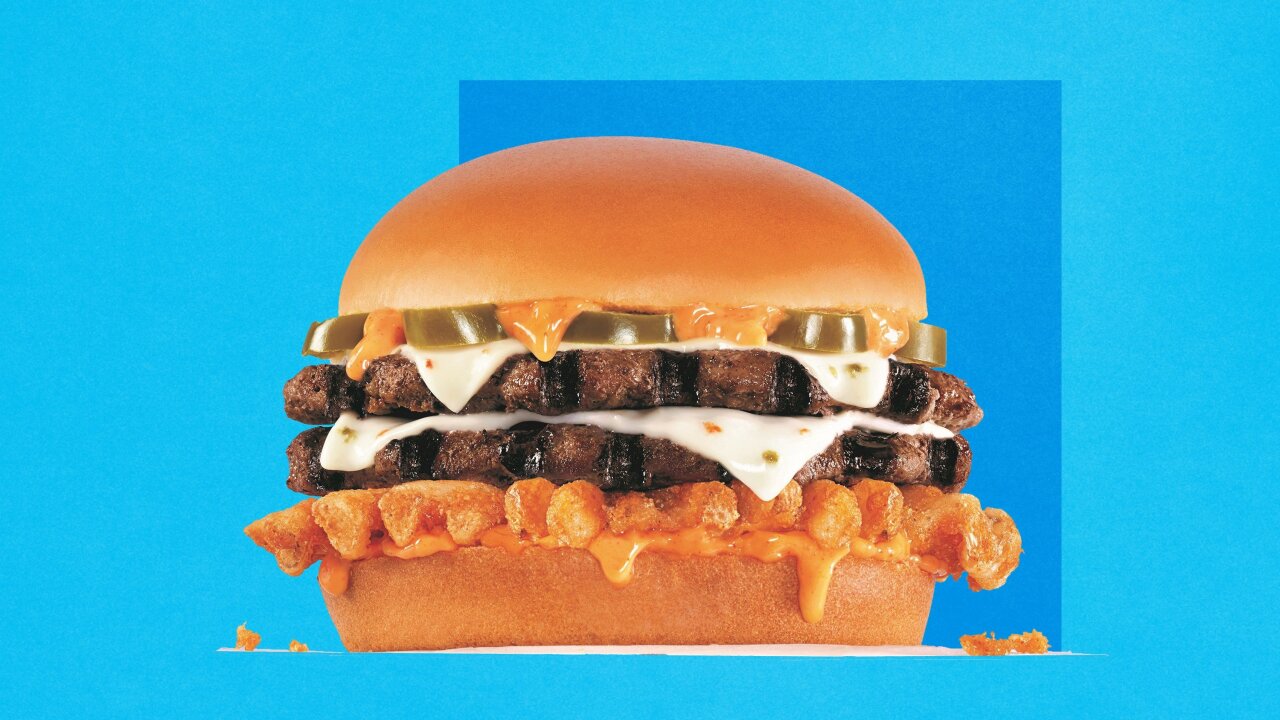 The CBD burger will be available for just one day at one Carl’s Jr. location in Denver, Colorado.

Carl’s Jr. is testing out a cannabis burger to stay at the forefront of the CBD trend.

The chain said on Wednesday that it will sell the Rocky Mountain High: CheeseBurger Delight burger at one location in Denver, Colorado for just one day (April 20th, of course). The burger features a sauce infused with CBD, or cannabidiol, a non-psychoactive hemp derivative.

Though the promotion is limited, it’s not a stunt. The burger chain is using the test to determine whether a CBD burger belongs on its permanent menu, said Patty Trevino, senior vice president of brand marketing for Carl’s Jr.

“It is something that feels right for the brand,” she told CNN Business. “We are all about innovation.”

Food, beverage and other consumer goods companies have been trying to figure out how to capitalize on growing interest in ingredients like CBD. Consumers are increasingly seeking products that offer an extra something, like increased energy or better gut health. CBD may fit the bill: Some studies suggest the CBD can help treat inflammation, pain, anxiety and seizures. Carl’s Jr. isn’t promoting any possible functional benefits of CBD, Trevino said.

Carl’s Jr. is hoping to please their customers, whom Trevino said tend to be interested in new trends. It’s also chasing “future Carl’s Jr. customers that are younger,” said Trevino. “They are more open to different flavors of products,” as well as benefits trendy ingredients may offer.

The chain first decided to explore CBD in January, after introducing a product based on another trend. Earlier this year, the chain announced a plant-based alternative to its signature burger in partnership with Beyond Meat.

“I was sitting down with our head chef Owen Klein, and we were talking about trends,” Trevino said. After the Beyond Meat launch, they came up with a wish list that included a CBD product. “We looked at ourselves and said, you know what, let’s try.”

CBD is an attractive new ingredient for companies, but they have to act carefully because regulation around use of the ingredient is ill-defined. Hemp was legalized nationally last year as part of the Farm Bill, but the Food & Drug Administration still hasn’t decided how to regulate CBD products. In a March interview with Brookings Institution, former FDA commissioner Scott Gottlieb said it could take several years before the agency fully legalizes CBD for use in food products and dietary supplements.

Starting small, in a market where cannabis regulation is “really strong,” will allow Carl’s Jr. to figure out how to move forward. Testing CBD could give the company an edge over competitors, because most of its locations are in Western states, where recreational cannabis is legal.

Because Carl’s Jr. decided to test in just one location on one day, it was able to bring a product to customers very quickly. The chain partnered with Bluebird Botanicals, a Colorado-based company that sells CBD oil and capsules, for the test.