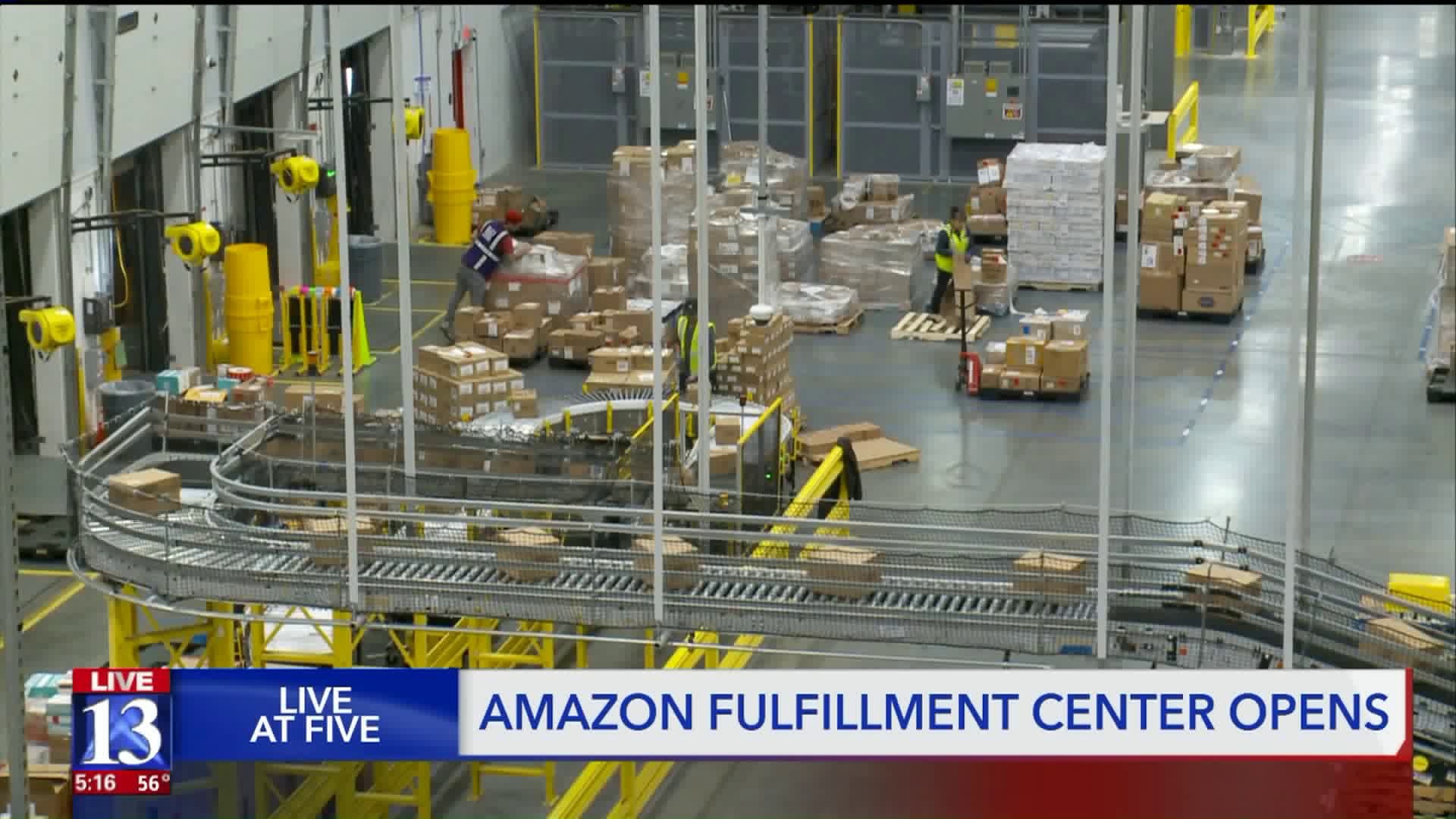 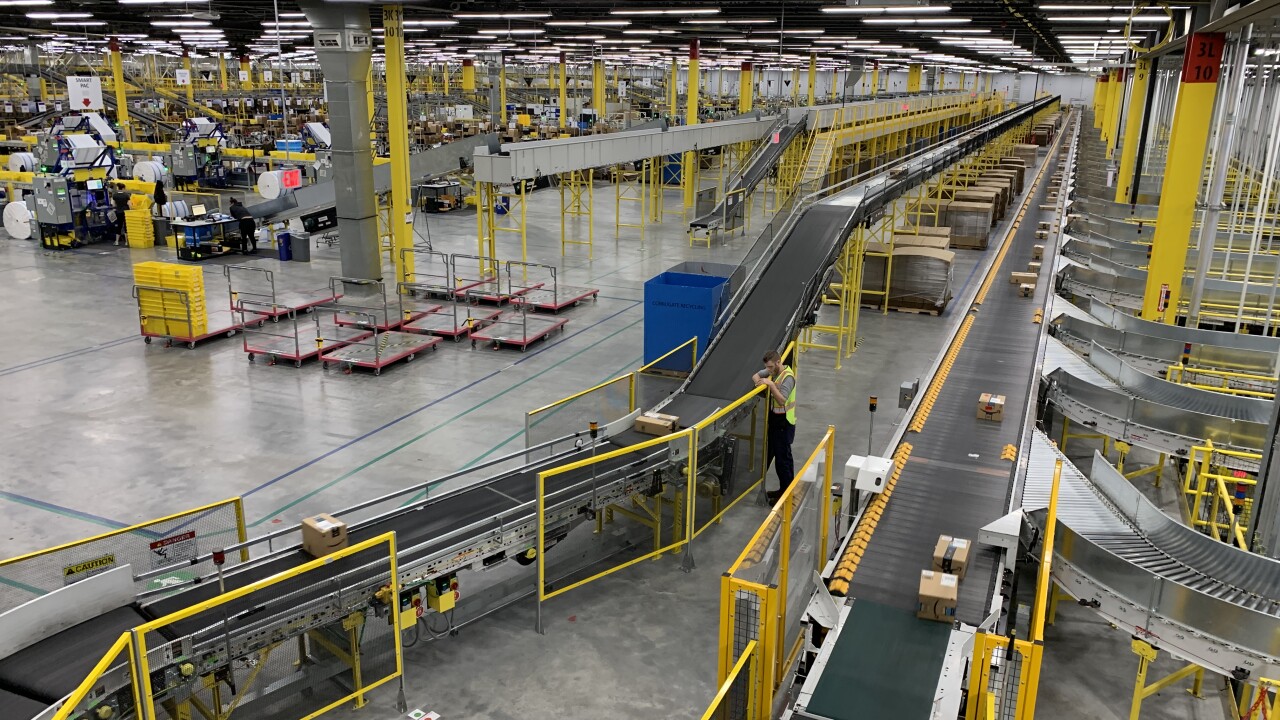 SALT LAKE CITY -- Packages practically flew down a conveyer belt at high speeds headed for trucks to be shipped out of this gargantuan warehouse.

From a platform above, Utah political leaders watched orders being fulfilled by Amazon for customers who use the mega-sized e-commerce site.

"I remember when you were selling mostly books," Governor Gary Herbert told Amazon reps. "It's a lot more stuff today."

For the politicians who got a tour of the shipping center, it was about jobs and the economy.

"This is a growth industry," said Sen. Mike Lee, R-Utah. "We're going to see online fulfillment becoming an increasingly big part of our economy. In Utah, across America, and throughout the world."

Amazon says its fulfillment center has more than 1,500 employees with a starting wage of $15 per hour.

"We have fantastic benefits that start on day one. Those include healthcare, dental, vision, 401k with match, family and maternity leave, 20 weeks paid leave," said the center's general manager, Mike Taylor, adding the company also offered to pay partial tuition for some employees.

The facility has thousands of automated machines to help fill online orders. Employees moved quickly to pull items out of bins and put them in others to quickly fill a customer's request. Taylor said every day, several hundred thousand packages are shipped out of the facility which operates 24 hours a day, seven days a week and 365 days a year.

"The choreographed ballet," said Sen. Curt Bramble, R-Provo, who chairs the Utah State Legislature's powerful Business and Labor Committee. "The robots, the conveyer belts, all that. It's an awesome sight."

Amazon's fulfillment center is located in Salt Lake City's Northwest Quadrant, which is a site of a lot of manufacturing growth. It's also being eyed for the inland port.

While Amazon didn't build based on an inland port, Taylor acknowledged the company could take advantage of it.

"Obviously, it represents potential growth for us and others in the area," he said.

The state will offer Amazon a post-performance tax rebate for building in Utah. The Governor's Office of Economic Development told FOX 13 that 130 jobs qualify because they pay 110% of an aggregate of Salt Lake County wages. Amazon, in turn, will pay out a projected $85.5 million and $28 million in sales tax revenue over the next eight years. The company also had an initial $200 million investment to build the facility.

Altogether, the state will offer Amazon $5.6 million in the form of a tax credit rebate.

Sen. Bramble said it was a good deal for taxpayers.

"Look at the hundreds of millions of dollars in investment, human capital," he said. "These high paying jobs are what we want to bring to Utah as a foundation for our economy and we're not paying upfront. These are all post-performance." 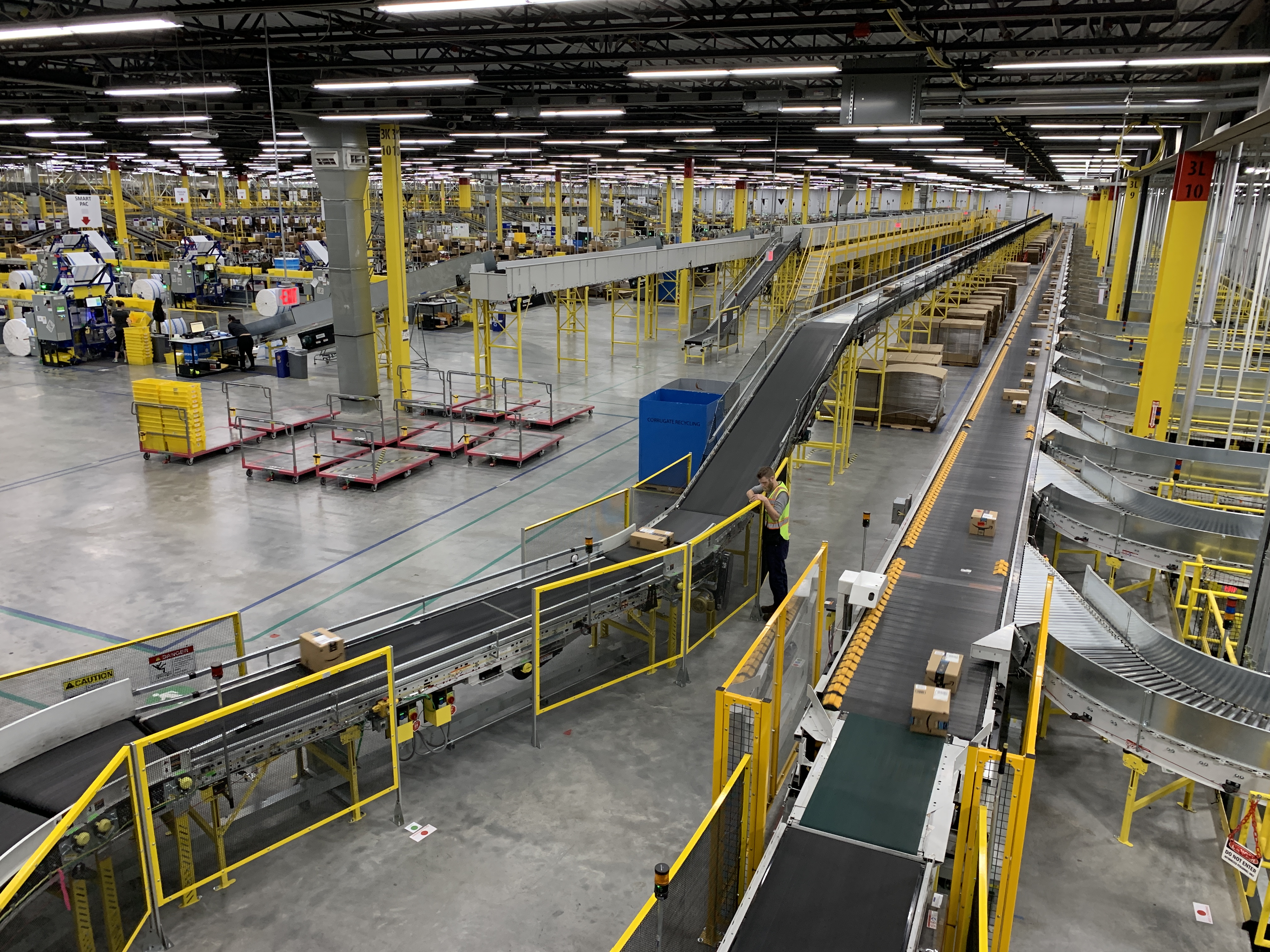