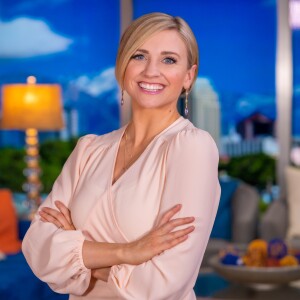 By: Amanda B. Jones 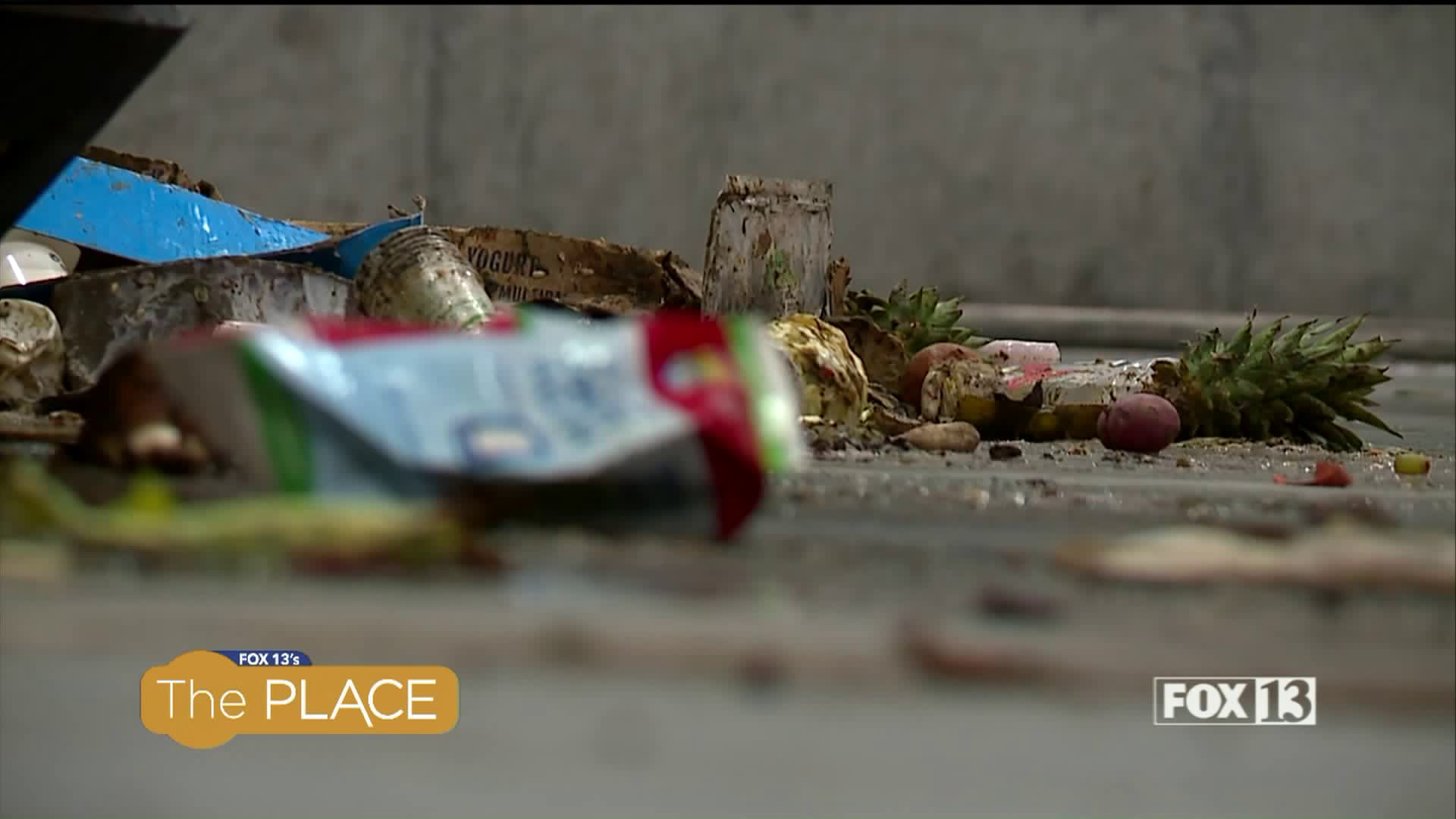 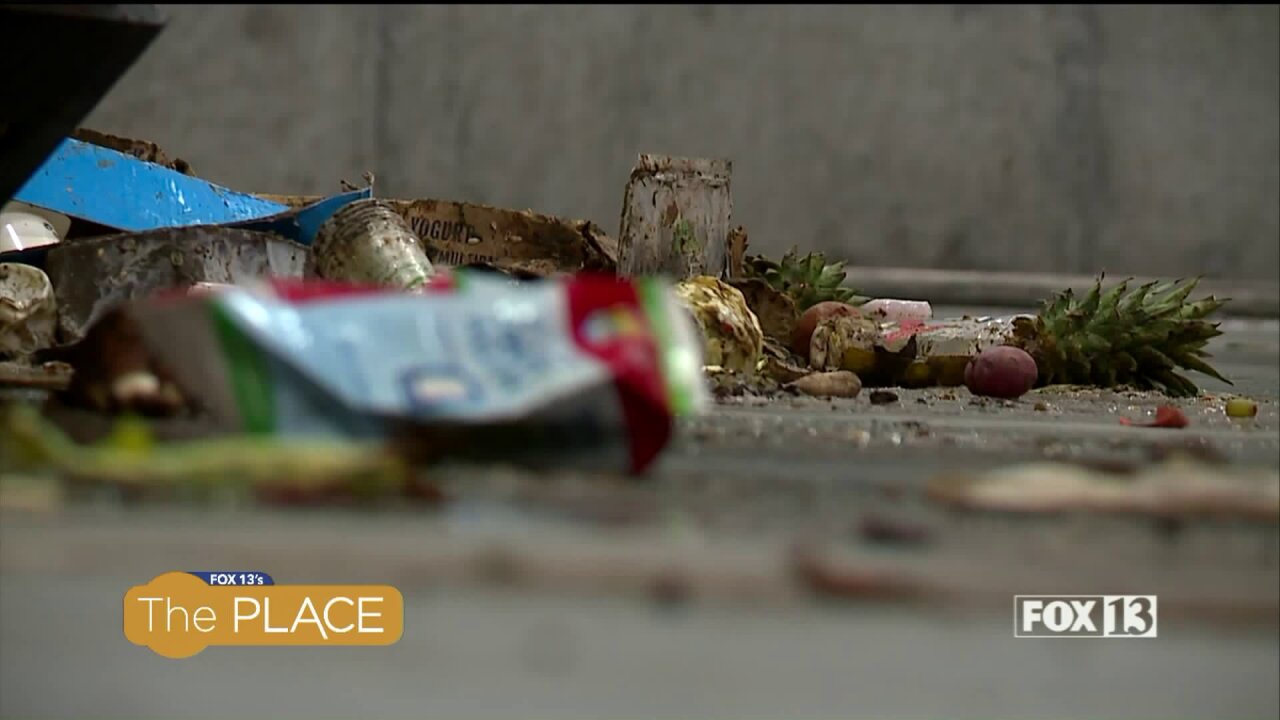 Wasatch Resource Recovery, a partnership between ALPRO Energy & Water and the South Davis Sewer District., is capturing those gases and helping us heat our homes with what we throw in the trash.

We visited the South Davis Sewer District in North Salt Lake, wondering what are those big dome things dotted around the property?

Morgan Bowerman, whorecruits food producers to donate to Wasatch Resource Recovery, said, similar to human stomachs, the tanks are anaerobic digestors, busy turning our waste into a hot commodity - clean energy. Inside the big tanks, the environment is optimal to host microscopic organisms that digest waste and put off methane, a potent natural gas.

Bowerman said, "It's exactly the same gas you get when you're fracking. We don't have to frack to get it, though."

Bowerman says that waste you thought was safe to throw in the trash, is actually hurting us more than we think.

She adds that at Wasatch Resource Recovery, "we capture the methane and use it beneficially, instead of having it release into the atmosphere."

During our visit, seven semi-trucks worth of milk had just been dropped off.

After the crew unboxes the milk cartons and load them up into a tote, a Hulk of a machine crushes the milk out of them, sending the liquid to the digestors, and the cartons to the recycling plant.

This machine is used widely in Europe, and now some parts of America, because it can save more recyclables - and more compostables - from the landfill.

That's why Fox13 and Smith's are honoring Bowerman and Wasatch Resource Recovery with this month's ZeroHunger Hero Award; for their zero-waste efforts and bringing the separating machine and anaerobic digestors to Utah.

"We want to celebrate you for bringing this resource to Utah," said Aubriana Martindale with Smith's. "And you allow grocery stores to bring their food waste here. We have a mission of Zero Hunger and Zero Waste, so we would like to present you with our award for the month of April."

Wasatch Resource Recovery says for now they are only taking waste from local food producers and packagers, but their goal is to have a drop-off program for residents within the year. You can learn more by visiting http://wasatchresourcerecovery.com/.

Find out more about Smith's mission for Zero Hunger, Zero Waste here.
Copyright 2020 Scripps Media, Inc. All rights reserved. This material may not be published, broadcast, rewritten, or redistributed.