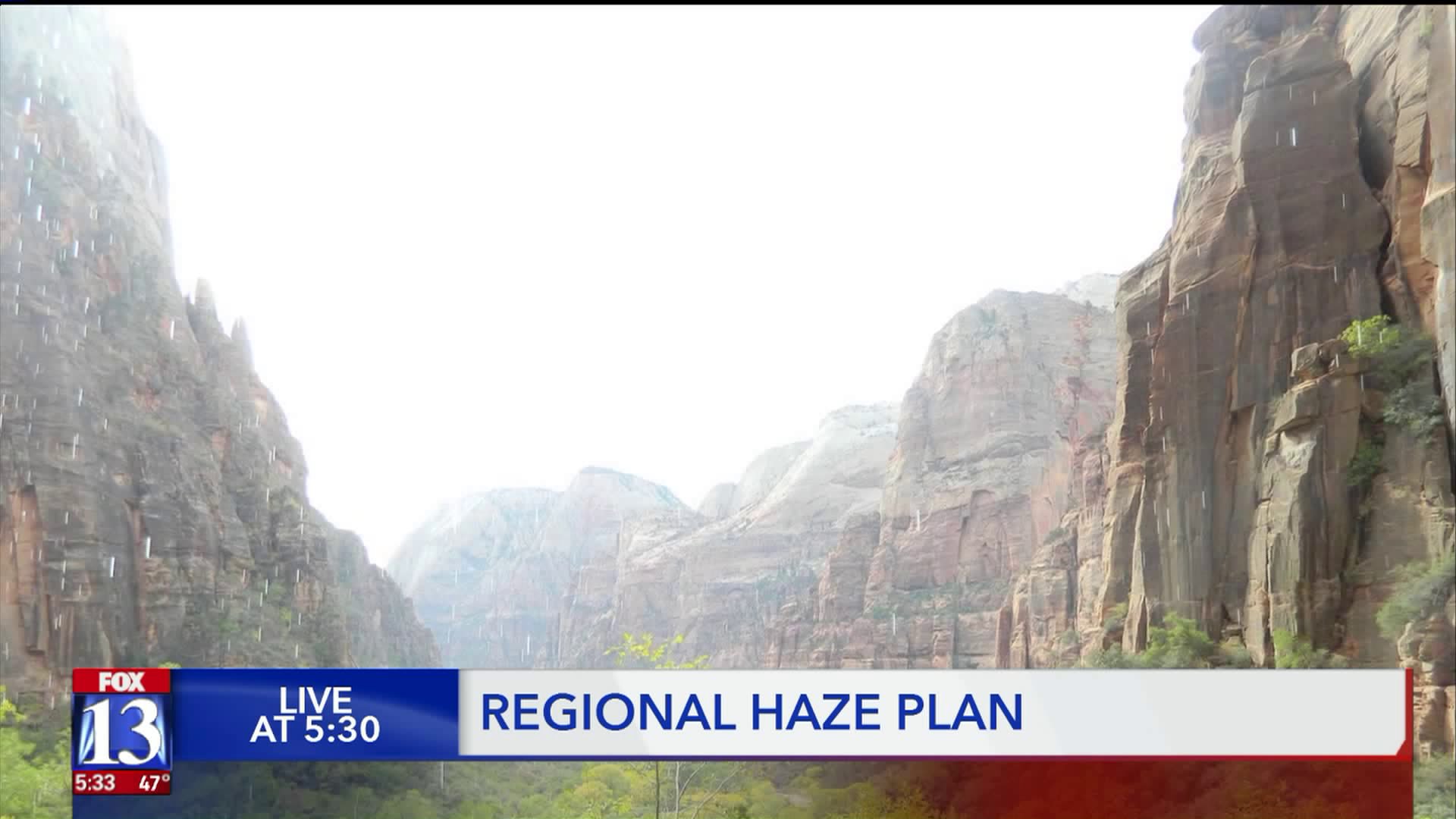 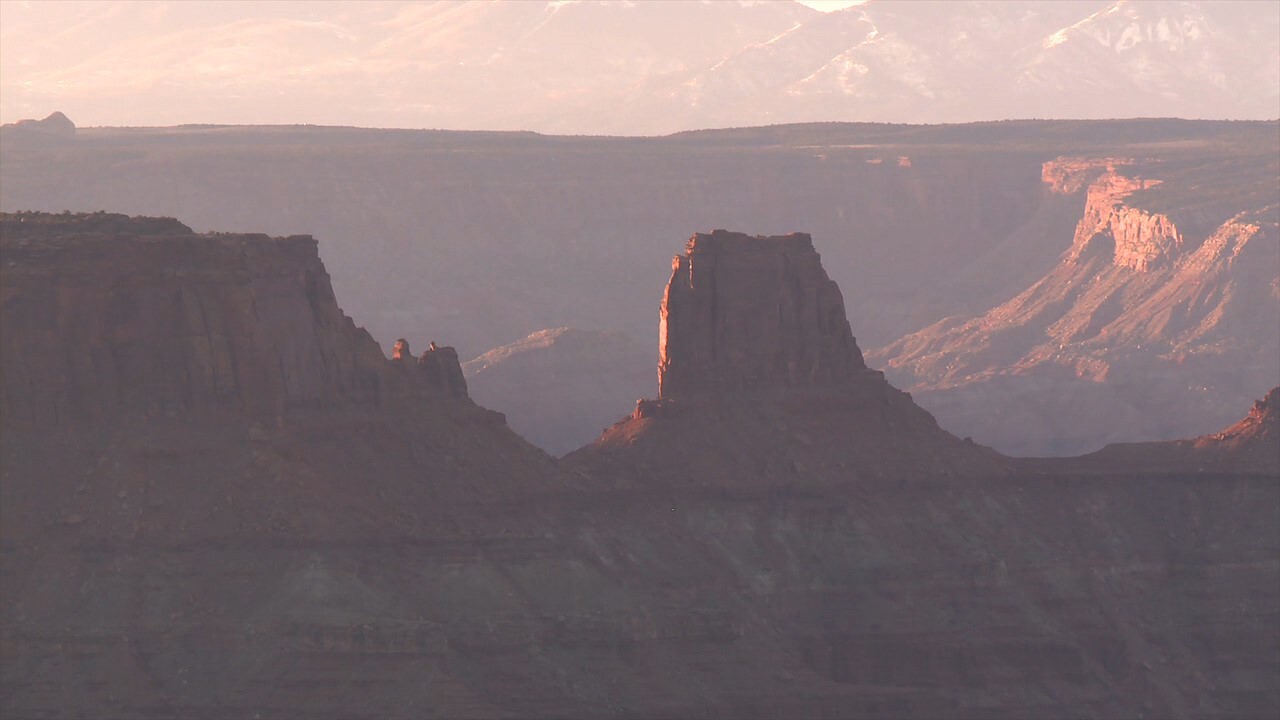 SALT LAKE CITY -- Environmental groups are rallying supporters to speak out against the state's latest plan to address pollution that makes views from some of Utah's most scenic landmarks murky.

They argue the plan being put forth by the Utah Department of Environmental Quality is more of the same and doesn't do enough to address the issue of "regional haze."

"They're going to try for a third time to advance the same plan to do nothing more," said Christopher Thomas with the Sierra Club.

Regional haze has been a longstanding issue, particularly in southeastern Utah. It's caused by coal-fired power plants in the area.

"Our Utah national parks generate $1.7 billion in economic activity annually," Thomas said. "We should be protecting those parks. The common sense way to do that is put pollution controls on the plants."

Utah's DEQ acknowledges its regional haze plan is the same that was proposed a few years ago. It's the same plan that's been rejected twice by the Environmental Protection Agency. But this time, the state argues it has better data.

"The submittal was based on some modeling and the modeling was not a very accurate one to say the least," said Jay Baker, the DEQ's regional haze coordinator.

Baker said the new modeling is better and shows Utah's plan would work. It called for some controls on Rocky Mountain Power's Hunter and Huntington plants. In addition, the Carbon plant has already closed.

Baker argued that what the state is proposing is better than the EPA has wanted and cheaper for ratepayers.

"The EPA's plan would cost about $700 million," he said. "Of course, that gets passed on to us as ratepayers."

"Rocky Mountain Power agrees with the State of Utah that the state’s implementation plan is sound science, good public policy, and should be accepted," the company said in a statement to FOX 13 on Tuesday. "The company has worked with state environmental regulators diligently for decades on a plan for the most effective way to reduce regional haze and protect the scenic vistas in national parks."

The Sierra Club and HEAL Utah said it wants Utah's Air Quality Board -- which votes on the plan -- to reject it outright.

"What we're asking the air quality board to do is not give Rocky Mountain Power's coal plants a license to pollute," Thomas said.

The state air quality board will hold a public comment period beginning at a hearing Wednesday at 1:30 p.m. at the Utah DEQ offices at 195 North 1950 West in Salt Lake City. Public comment will also be taken online here.

The Sierra Club and HEAL Utah believe the state is trying to take advantage of a friendlier political climate in the Trump administration to get the plan through. Both the state and Rocky Mountain Power have sued the EPA over its regulatory requirements and the lawsuit is still pending in the courts.

The state insists views from Utah's national parks have improved ever since regional haze plans began being proposed in 2004. Baker said that on an average day, you can see 130 miles from a viewpoint.

The state's plan would get you a little bit more, he said.