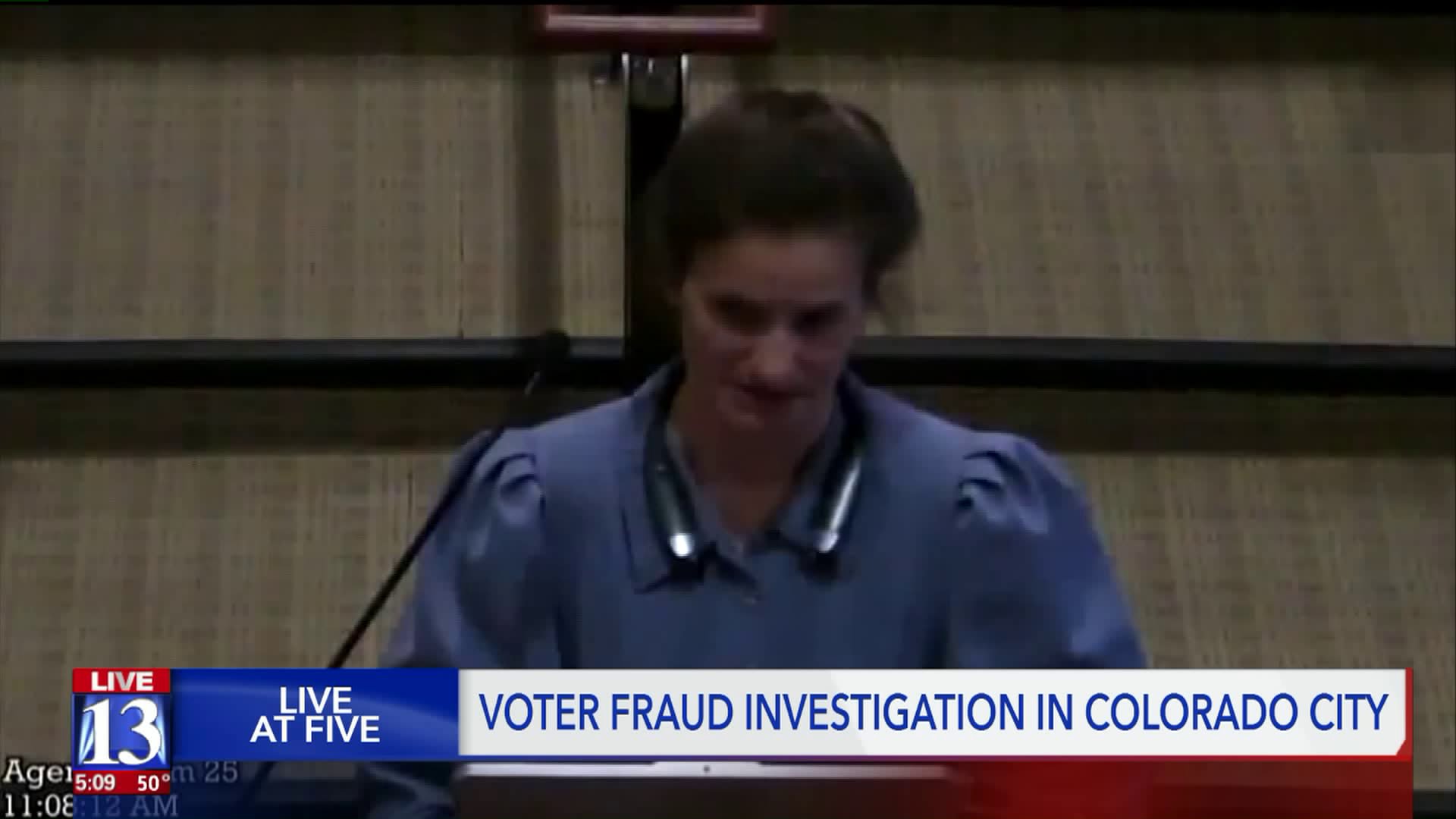 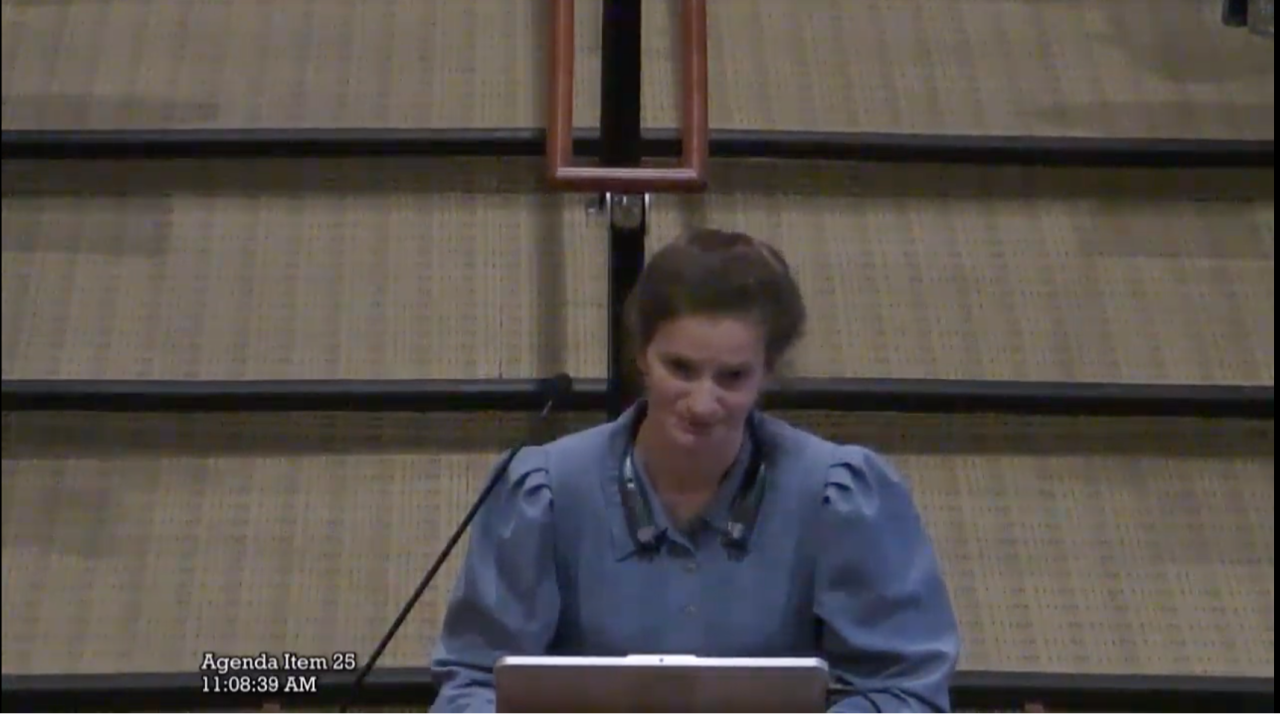 COLORADO CITY, Ariz. — The polygamous border town of Colorado City is now under investigation for voter fraud stemming from its last election.

The Mohave County Board of Supervisors voted unanimously to spend $8,000 to launch an investigation into the community's 2018 municipal election.

"There were people that no longer lived at a particular address that was listed in the voter registration records that voted in the last election," Mohave County Attorney Matt Smith said at a public meeting on Monday.

Smith said residents complained to the county attorney's office and they began looking into it. The county attorney also said there was a complaint mail-in ballots had been intercepted and filled out by people who no longer lived at a particular residence.

The 2018 election in Colorado City was closely watched. More and more ex-FLDS members had moved back into the communities. Both town governments had been sued by the U.S. Department of Justice alleging discrimination in services against ex- and non-FLDS members, as well as a police department that was viewed as more loyal to imprisoned polygamous leader Warren Jeffs.

In 2017, Hildale's municipal election saw political leaders tied to the Fundamentalist LDS Church swept out of office, replaced with a more secular council and their first woman mayor.  Some expected the same in Colorado City but it didn't happen.

Colorado City Mayor Joseph Allred said he first heard of the accusations when contacted by the news media (FOX 13 emailed him on Friday and he expressed surprise at a possible investigation). He pointed out Mohave County administered the elections, not Colorado City.

"I just want to be careful that we're not babysitting somebody's bad feelings about the outcome of the election," he told the board.

The mayor did offer his cooperation in any probe.

Loretta Barlow, who said she was representing herself, told the board she was "displaced" by a court-ordered eviction. Many FLDS members have found themselves evicted from homes as a result of court-ordered reforms of the United Effort Plan Trust, which controls homes and land in Hildale and Colorado City.

"When the election came, we knew that we didn't... we wanted to vote Mohave County, our mailing address is Mohave County, our election where we are at is only temporary. We are not registered to vote in any other state or county. The only question in my mind was, 'are we eligible to vote?'" she said.

Barlow said she called Mohave County officials and asked if she could vote and was told yes. But Barlow conceded when she showed up to the poll, she didn't have the documentation required and was allowed to vote provisionally.

"If there is election fraud, I totally agree with investigating it, absolutely," she said. "But if it was fraud, I do not believe it was committed at the city level. It would be at the county level."

Christine Marie Katas who runs the non-profit Voices for Dignity, which works with FLDS community members, urged the board to think "whatever we thought in the past be in the past" and not pay attention to negative news media accounts about the FLDS. She said many have been evicted from their homes in the ongoing battle over land control.

Katas describing living conditions for many active FLDS members who have been evicted. Families go from house to house, live in sheds, RVs and even shipping containers.

"They are homeless even if they are living with someone else," she said.

Katas said she knew that given the Hildale elections, there would be accusations of election fraud in Colorado City. She said there was a concerted effort to ensure FLDS members exercised their right to vote.

"These people did not want to commit voter fraud," she said.

Katas called FLDS members a "stigmatized ethnic group" that is based on an unpopular religion and some "desperately want to take over the town."

"It seems to me this is a politically-motivated investigation," she said.

Mohave County Supervisor Gary Watson supported the investigation, but acknowledged the situation is complex with people being evicted.

"I think it behooves us to make a decision to help clarify exactly what happened and help clarify the question of many people up there, are they qualified to vote?" he said.