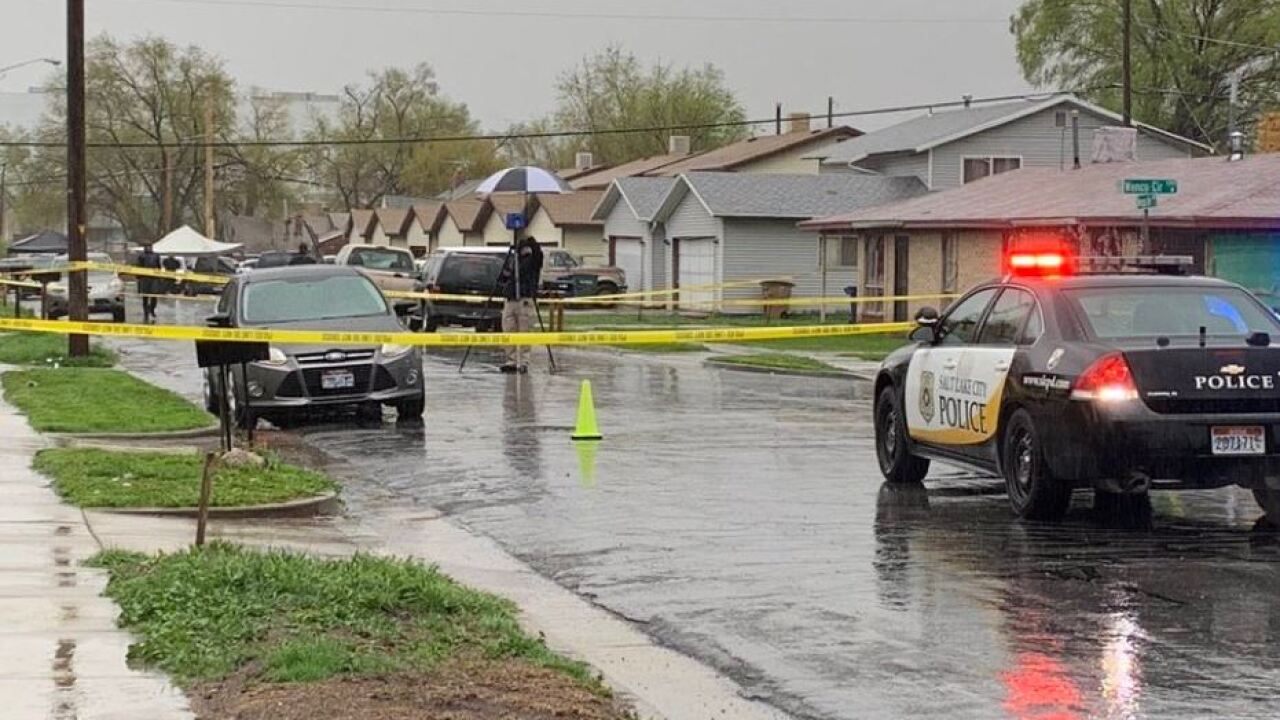 SALT LAKE CITY -- Salt Lake City Police are investigating a homicide after a man was found dead from a gunshot wound in the street Monday morning.

When officers arrived they found the man dead in the middle of Wenco Drive.

Officers later confirmed the man died from a gunshot wound.

Police stated this is an isolated incident and there is no broader threat to the public in the area.

Officers on scene led one young man away from the home in handcuffs. Another man was spotted getting into a police car without restraints. No further details about either person's status were immediately available.