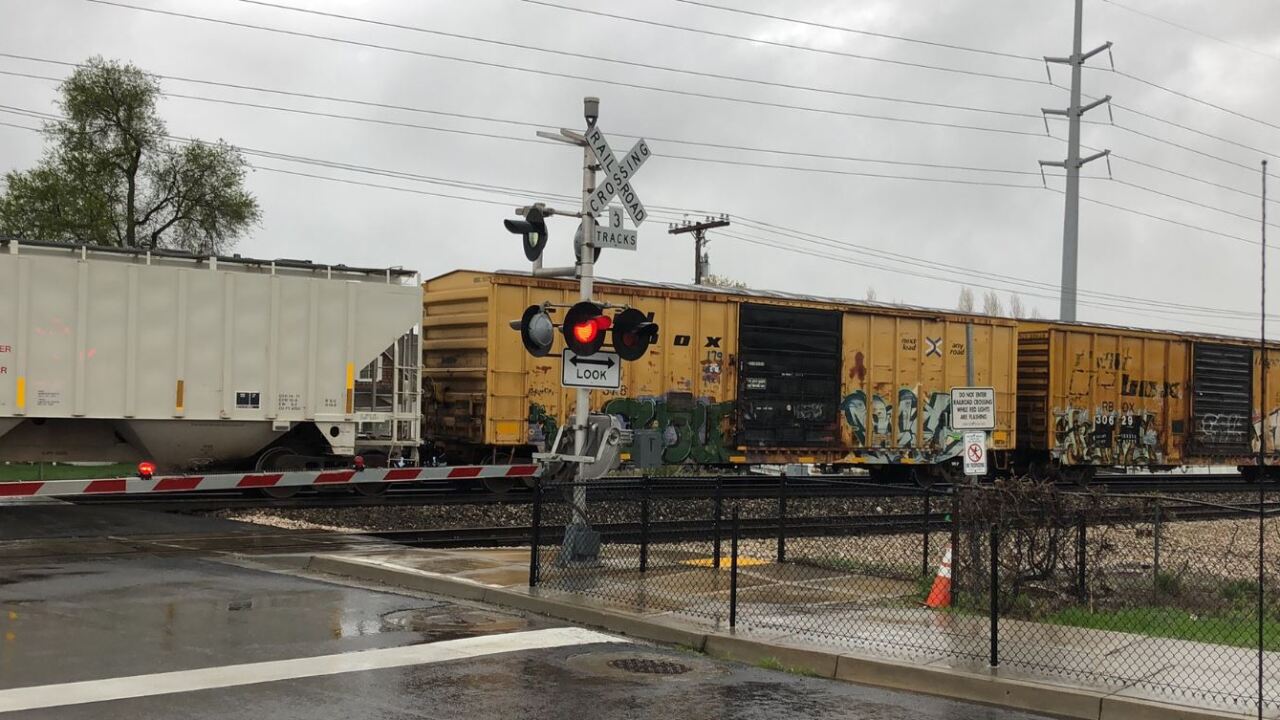 WOODS CROSS — Police in Woods Cross are investigating a “possible suicide” involving a train and a pedestrian Monday morning.

The Utah Transit Authority stated the incident involved a person and a Union Pacific train.

Fox 13 News does not generally cover apparent suicides unless there is a broader impact to the public, such as a police response or delays to train service.