Man arrested on suspicion of murder in Delta 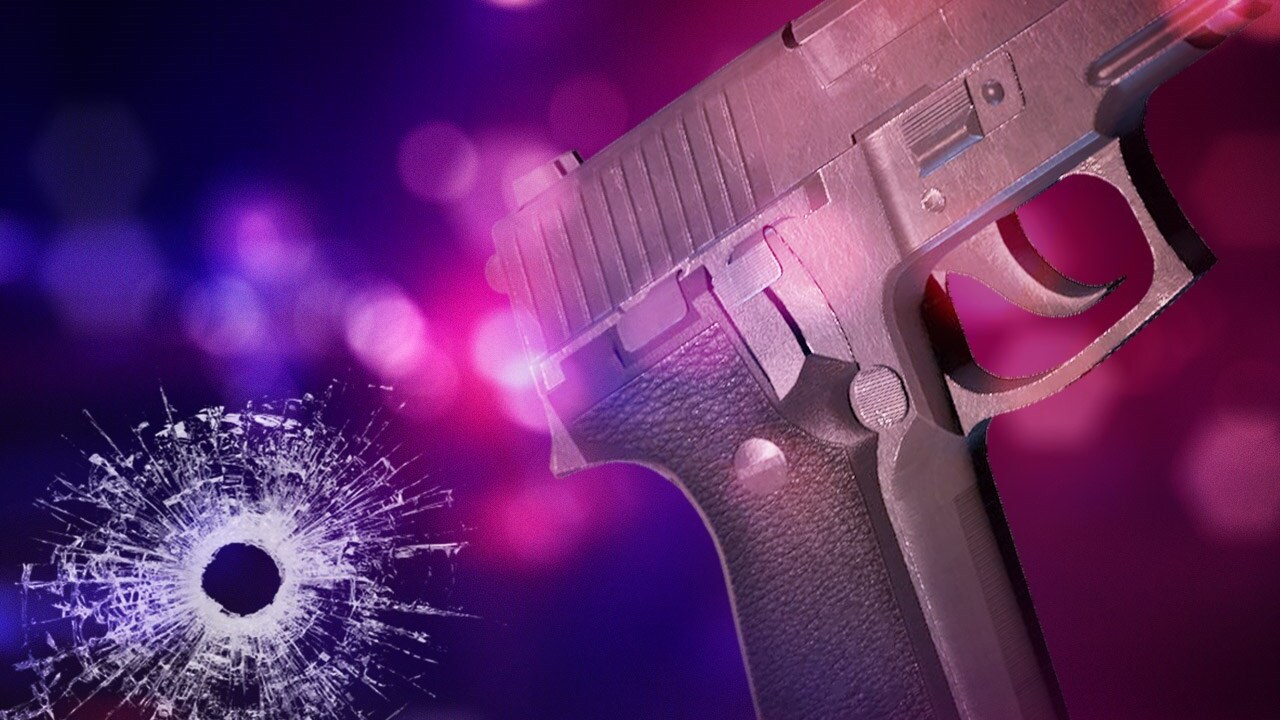 DELTA, Utah — Millard County deputies have arrested a man on suspicion of murder after another man was found shot to death in Delta Sunday night.

John Peck, 63, has been booked into the Millard County Jail in connection with the death of 76-year-old Frank Wynn Bringard.

According to the Millard County Sheriff’s Office, deputies responded to a home near 100 W 1000 N in Delta shortly after 10:30 Sunday night after a man called emergency dispatch stating he had shot his brother.

When deputies arrived at the home, they were met by Peck, a statement from the Sheriff’s Office said. Deputies found Bringard deceased from a gunshot wound inside the home.

Peck faces a first-degree felony murder charge. The case is still under investigation.