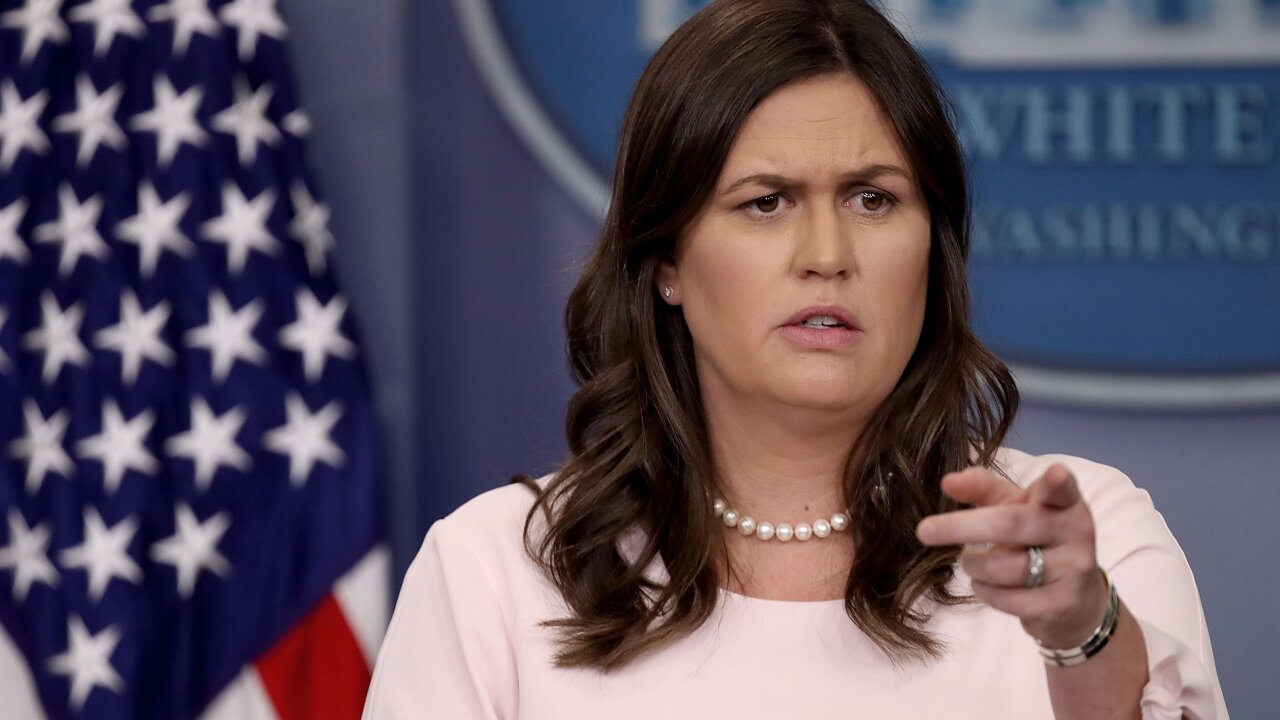 “This is a dangerous, dangerous road and frankly, Chris, I don’t think Congress, particularly not this group of congressmen and women, are smart enough to look through the thousands of pages that I would assume that President Trump’s taxes will be,” Sanders told “Fox News Sunday” host Chris Wallace.

“My guess is most of them don’t do their own taxes, and I certainly don’t trust them to look through the decades of success that the President has and determine anything,” she said, adding that attempts to obtain the returns are “a disgusting overreach.”

Earlier this month, House Ways and Means Committee Chairman Richard Neal formally requested Trump’s tax returns from the Internal Revenue Service, citing IRS code 6103, a 1920s-era tax statute that was little known until recently. The law states that three people: the House Ways and Means chairman, the head of the Joint Committee on Taxation and the Chairman of Senate Finance can ask for anyone’s personal tax information for their committee’s use. He made a second request on Saturday.

While Neal has argued that the committee needs Trump’s tax information in order to conduct oversight of the Presidential audit program, a program that is not enshrined in law, but instead has become a routine procedure at the IRS that when a new President comes into office, Sanders is arguing that the committee’s use of the statute “has nothing to do with whether or not they’re going to determine policy.”

“This is all about political partisanship,” she told Wallace.

Neal’s office did not immediately respond to CNN’s request for comment on Sanders’ Sunday statements.

In the letter sent Saturday by Neal to IRS Commissioner Charles Rettig, the chairman writes that he believes his committee is well within its rights to see the President’s tax returns and that he expects a decision from the IRS by 5 p.m. on April 23.