Study: Forcing a smile at work linked to heavy drinking 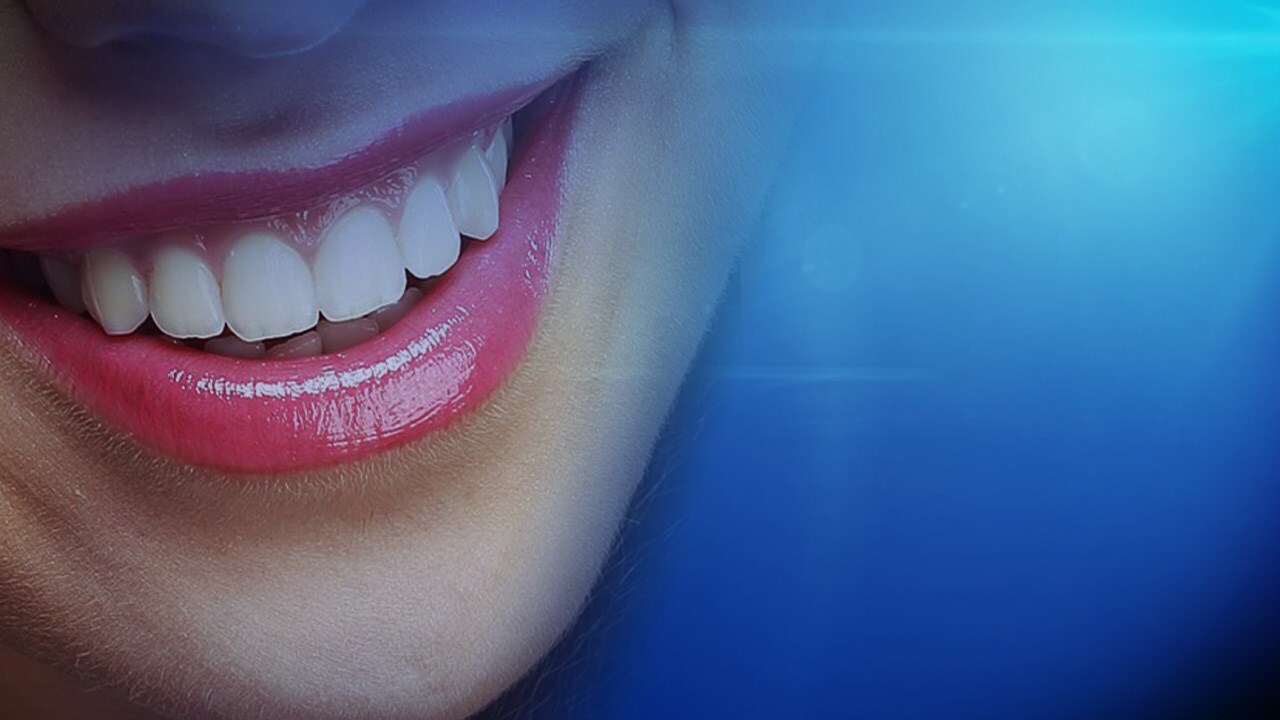 A Study states that employees who force themselves to smile at work may be at risk for heavier drinking after work.

A team of researchers with Penn State and the University of Buffalo studied the drinking habits of people who work with the public or customers, such as food service and nursing.

“They found a link between those who regularly faked or amplified positive emotions, like smiling, or suppressed negative emotions — resisting the urge to roll one’s eyes, for example — and heavier drinking after work,” a press release on the study’s findings said.

Alicia Grandey, professor of psychology at Penn State, says results suggest that employers may want to rethink their policies.

“Faking and suppressing emotions with customers was related to drinking beyond the stress of the job or feeling negatively,” Grandey said. “It wasn’t just feeling badly that makes them reach for a drink. Instead, the more they have to control negative emotions at work, the less they are able to control their alcohol intake after work.”