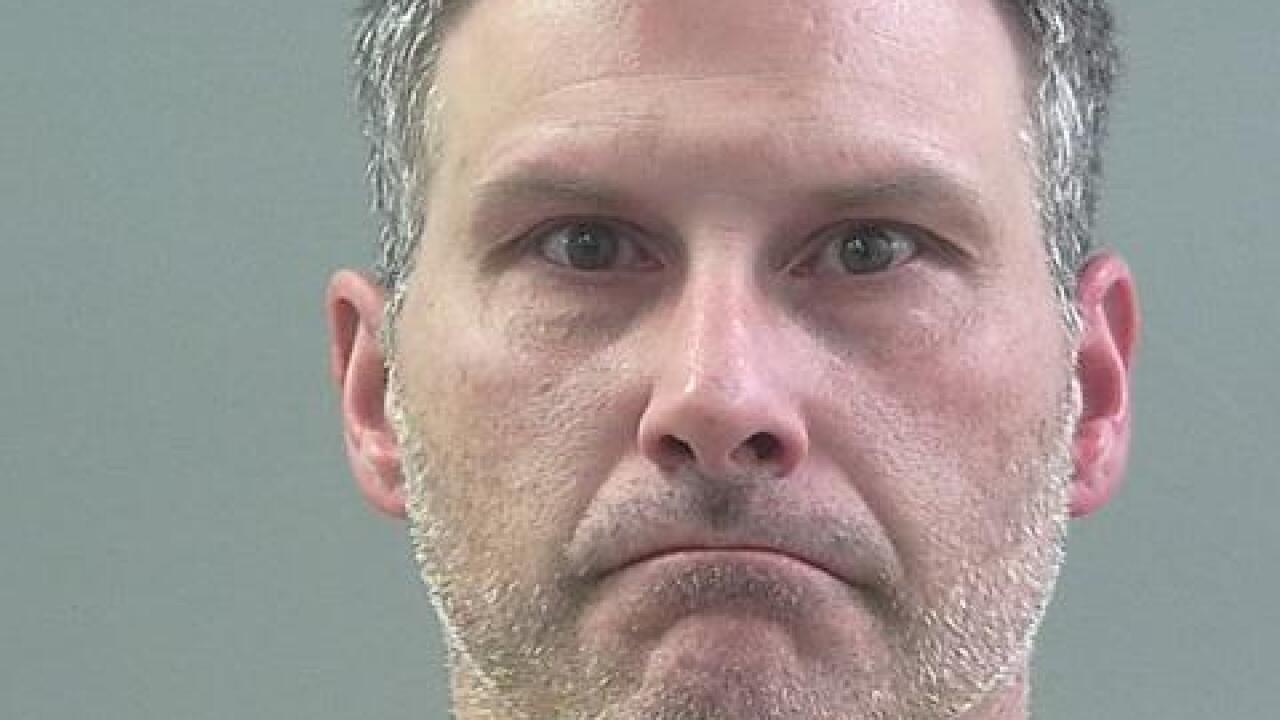 OGDEN, Utah — A Weber County man was arrested Thursday after court documents say thousands of images of child pornography were found on an account he owned, and the man said he was “addicted” to the images and videos.

The documents allege that Jeffery Sanford, 40, had the images and videos stored on his Dropbox account, which were found after investigators were tipped off by the company that the child pornography had been uploaded.

Investigators obtained a warrant for the account, where they found thousands of images, the documents said.

Sanford was charged with 20 counts of sexual exploitation of a minor, all of which are second-degree felonies.