Utah Jazz announce dates for home games during round 1 of NBA Playoffs; tickets now on sale 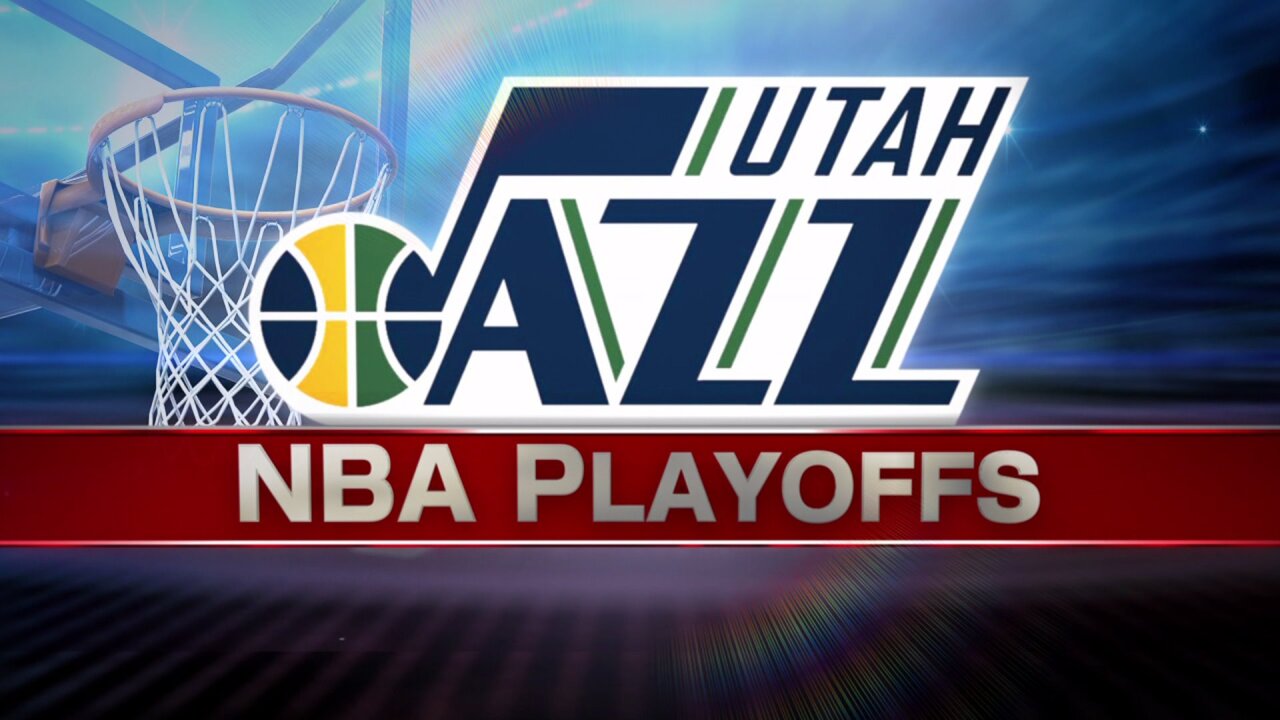 SALT LAKE CITY — The Utah Jazz will host the Houston Rockets for two playoff games scheduled for April 20 and April 22.

Both games will tip-off at 8:30 p.m. MT at Vivint Smart Home Arena in Salt Lake City.

Tickets are now on sale for the first round of the playoffs and can be purchased via the team’s website, at the box office, via TicketMaster or via the team’s mobile app.

“The NBA playoffs are like an extended state holiday here in Utah,” said Rob Brough, Zions Bank Executive Vice President of Marketing. “Zions Bank is, again, proud to be the presenting sponsor of this year’s Utah Jazz playoff run. In partnership with the Jazz, we look forward to helping enhance the playoff experience for fans across the state.”

The two home games will include special T-shirts, interactive street art, and an outdoor festival at the plaza outside the arena.

The team will wear the City Edition uniform in Game 3, and fans will receive one of three T-shirts in the red rock color spectrum displaying the “Take Note” slogan.

For Game 4, the team will wear their Association Edition white uniforms, with all fans at the game receiving coordinating white “Take Note” T-shirts.

If necessary, Games 5 and 7 will be held in Houston, and Game 6 would be in Salt Lake City on April 26.