One in critical condition, two at large after resident shoots home invader in Salt Lake City 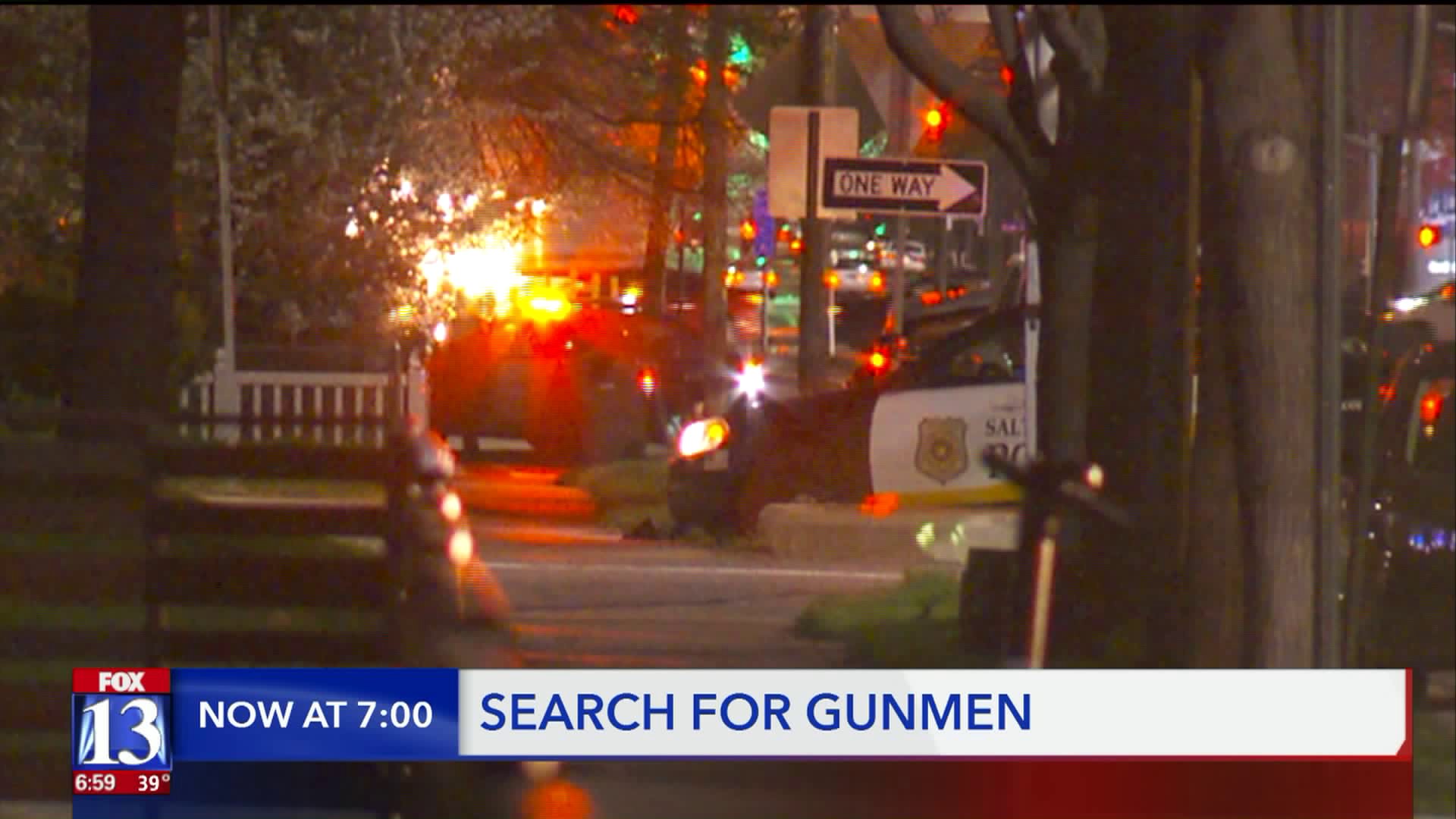 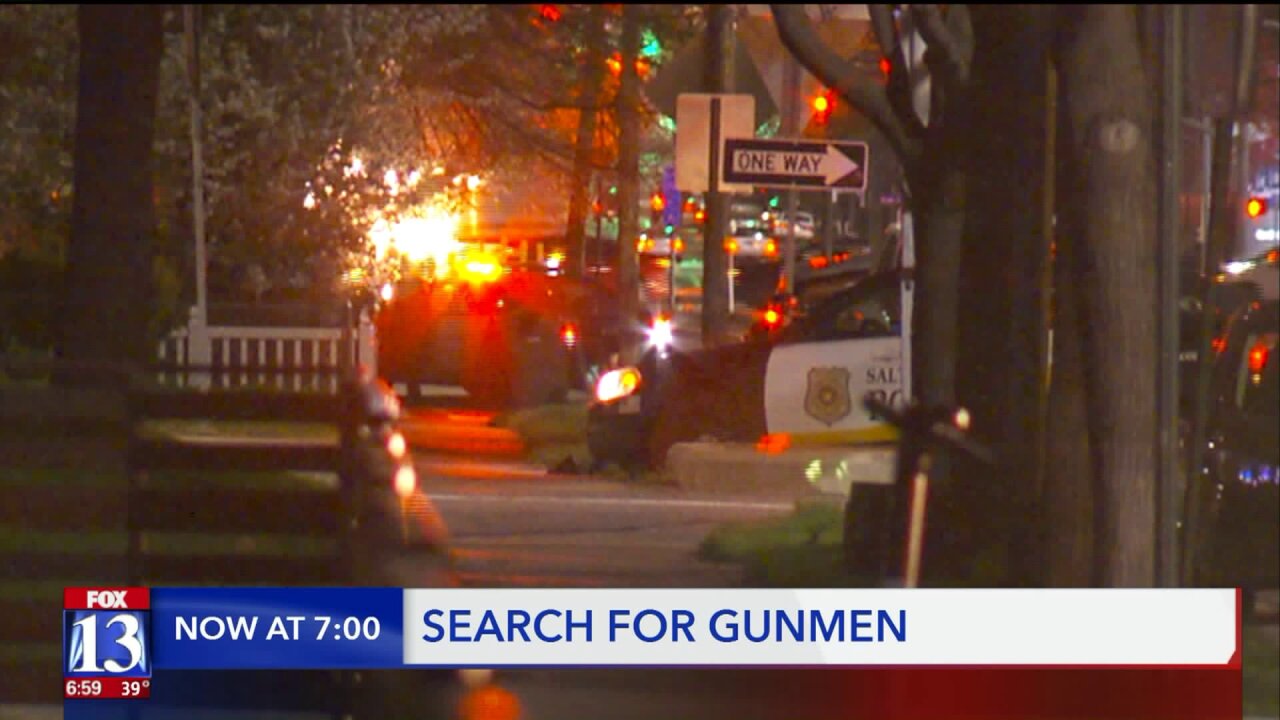 SALT LAKE CITY - Police are searching for two suspects after a shooting left one man in critical condition.

Officers said they received multiple calls about gunshots and people screaming on just after 10 p.m.

That person is in critical condition.

The two other people who broke into the house ran and police are searching for them.

Cracroft said the people inside the home who shot at the suspects are cooperating with police.

Officers don't have much of a description of the outstanding suspects.

One man was wearing all red or orange clothing; the other man was last seen in a blue jacket.

Salt Lake City Police said they would like to hear from anyone who may have information.