Lock downs lifted after shots fired near Trolley Square; shooter on the run 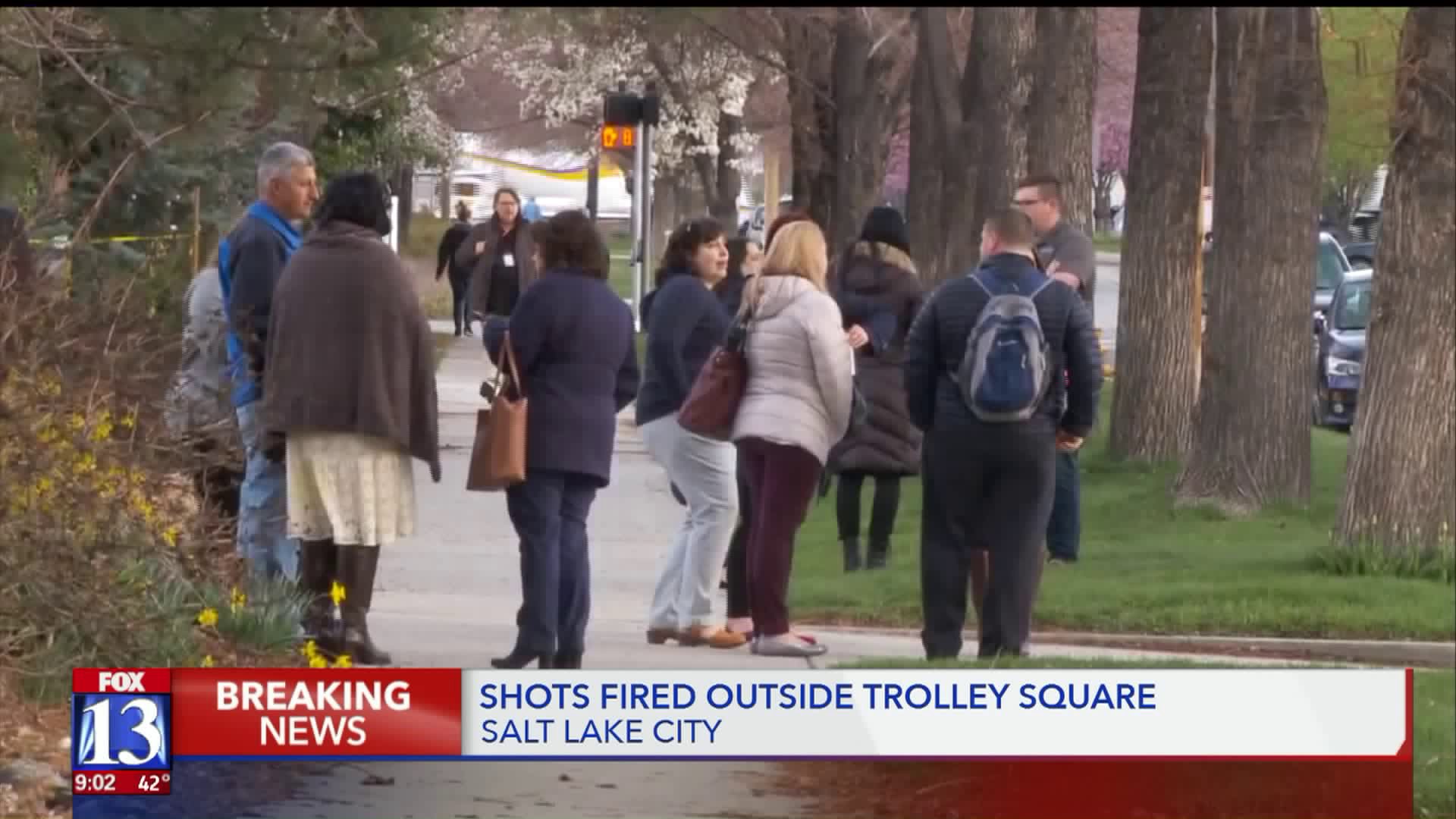 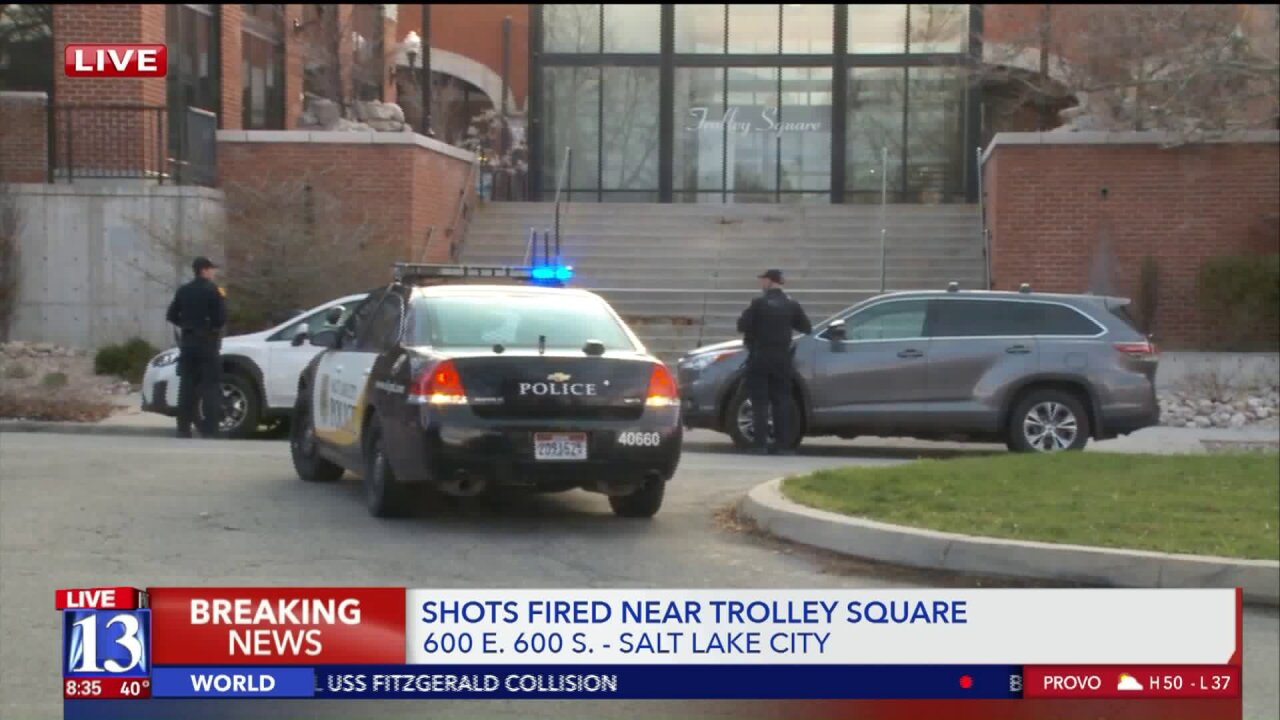 SALT LAKE CITY - Salt Lake City Police are searching for a shooter after they say gunshots were fired outside Trolley Square.

Officers said no one was hit in the shooting Thursday just before 8 a.m.

Schools in the area were put on lockdown as a precaution.

People in stores and businesses sheltered in place as well.

One witness told Fox 13 they saw two men fighting a short distance south of Trolley Square, and moments later she heard shots being fired closer to the shopping center.

Another witness told police the shooter had fled inside, which prompted an evacuation and search of Trolley Square.

Police said the shooter left the area "in a vehicle" and officers have cleared the scene at Trolley Square.

“We found out that he had left the property," Det. Greg Wilking said. "And once we determined that we lifted the lockdown on this property.”

We are clearing the scene. Verified #suspect left area in a vehicle.

Wilking said the shooter is a bald Caucasian man who is about 5-feet-10-inches tall.

Officers are reviewing surveillance video to get a better description of the shooter.

If you have any information, Salt Lake City Police would like to hear from you.

We are responding to a shots fired call on the street near Trolley Square. #suspect fled into mall property. Not a shooting at the mall.

The lockout at Bennion Elementary has been canceled. Thank you for your patience and understanding. #SLCSD #uted https://t.co/ewsGVcXTaZ