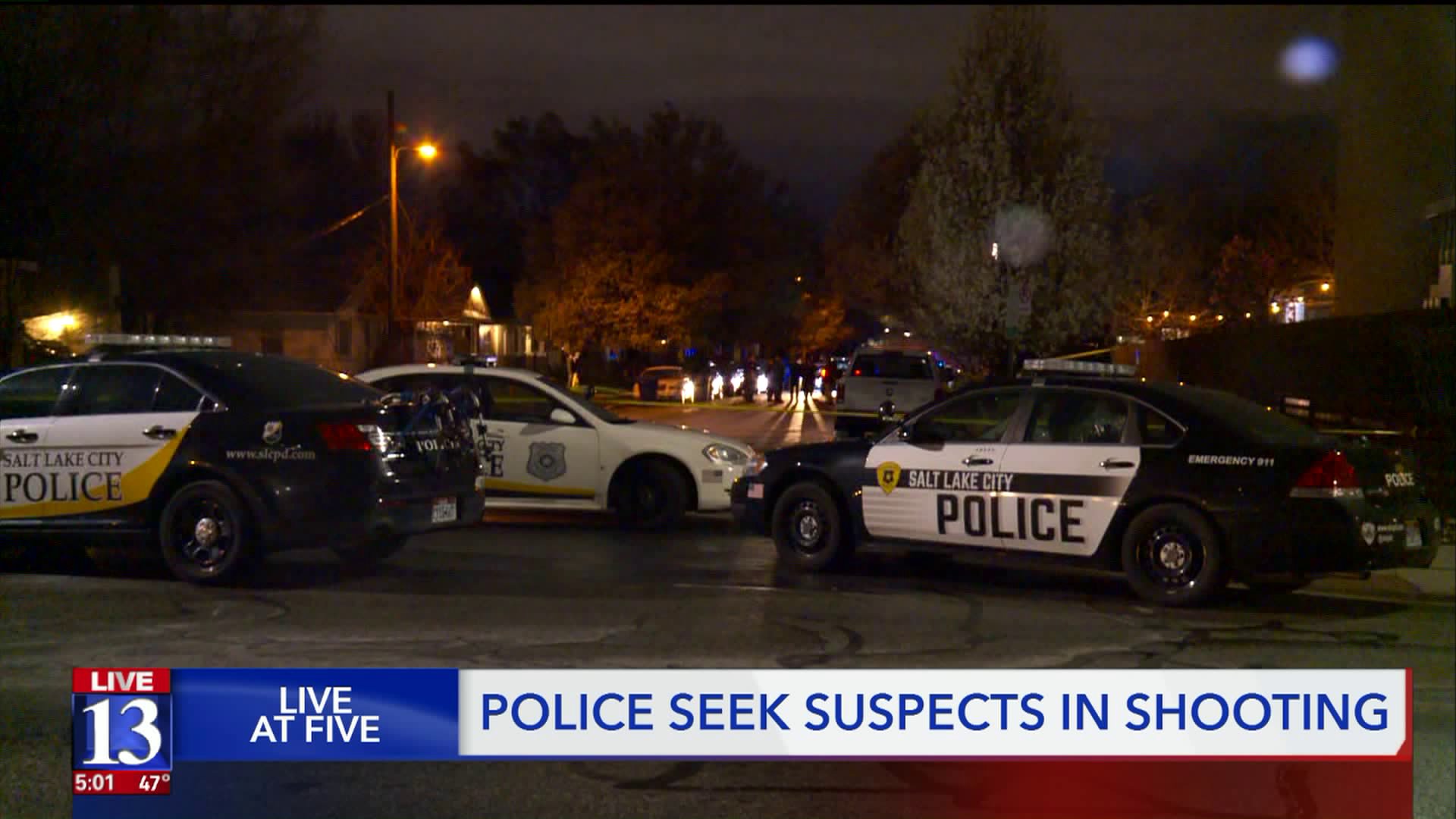 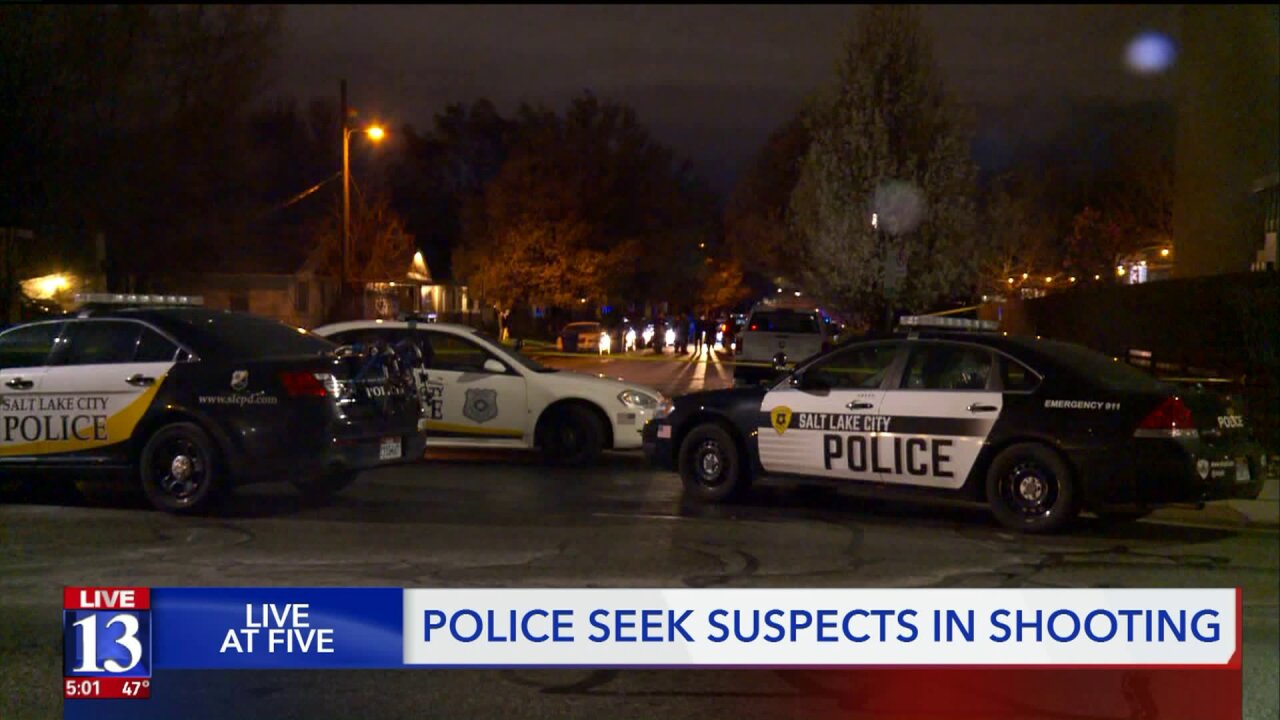 SALT LAKE CITY – Police in Salt Lake City are still looking for two suspects in a shooting that left one person critically injured.

The shooting happened Wednesday around 10:00 p.m.

Police said they received multiple calls of shots fired in the area of 120 West Paxton Avenue.

“The female indicated she heard her dog barking and she had gone outside to investigate at which time an altercation ensued there were then shots fired at that point between a male from the residence and the males outside,” said Detective Michael Ruff with the Salt Lake City Police Department.

One of the bullets fired hit one of the suspects outside, according to Detective Ruff.

That suspect is at the hospital in critical condition.

Neighbors who heard the altercation said it was a scary scene.

“We just heard it was an initial shot and then it was followed by probably three or more shots after that,” said John Goodman.

“We got home around 9:30 and just kind of got into bed to watch Netflix and we heard like shouting happening and then we just heard gunshots and we grabbed my dog put him in the bathroom and called 911 and just headed down to the basement to kind of hide it out,” said Lauren Keeling.

Goodman said with the suspects still on the loose, he’s worried about the safety of the neighborhood.

“They could come back and that’s why we do need to be a lot more safe over the next probably month or so just in case they do come back, we don’t want any sort of revenge happening,” said Goodman.

Police said they don’t have much information about the suspects but they’re asking neighbors with surveillance cameras to share the video with them so they can find the suspects.