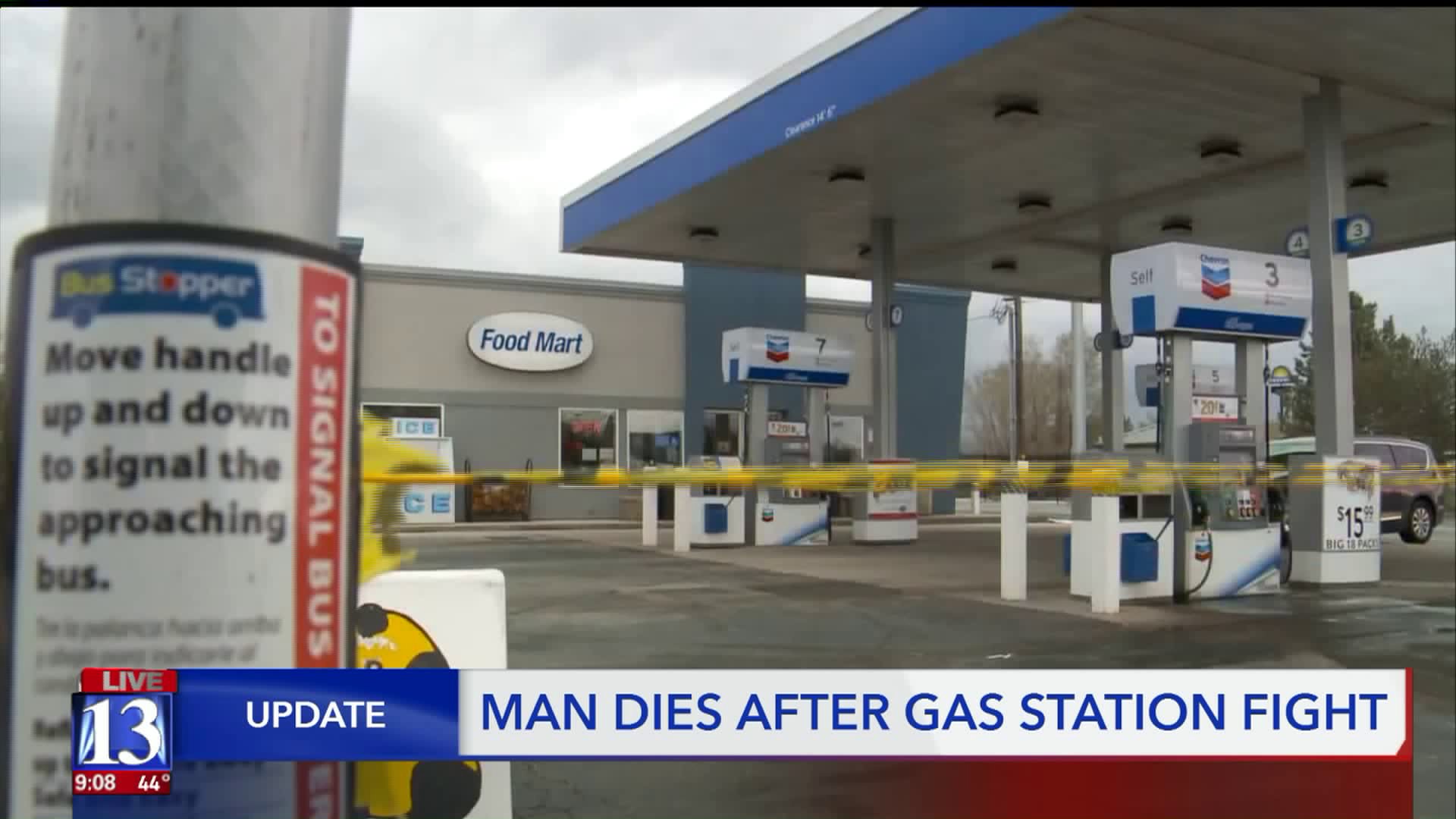 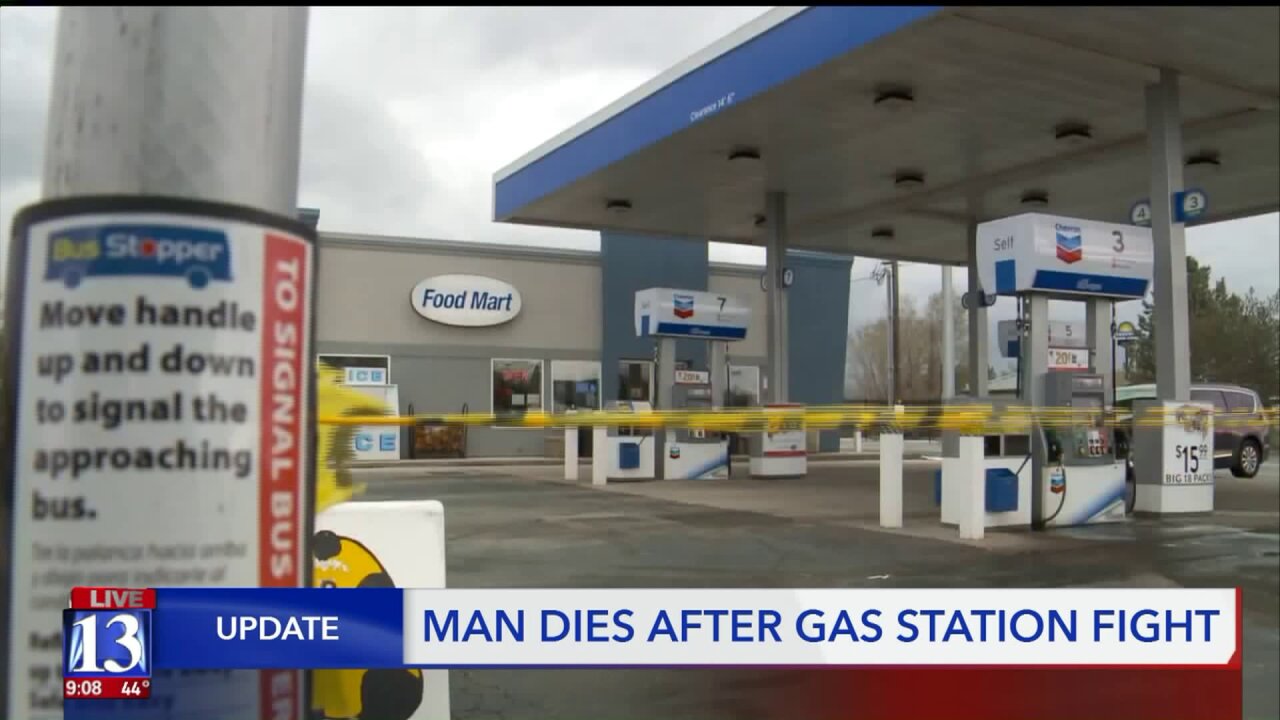 CLEARFIELD, Utah — A man who was punched in the face by a Chevron store owner died after suffering a severe head injury.

Police said Stufflebean was at the Chevron off of Main Street in Clearfield when he and the store owner got into an argument over the purchase of a fountain drink Wednesday afternoon.

“The detective that I talked to on the phone said there was an altercation, there was a lot of verbal arguments and my brother kind of got huffy and stepped close to him quick,” said Brandon’s sister, Brenda Stufflebean as she stood outside the hospital where he brother died.

Police said the store owner punched Brandon once in the face, he was taken to a nearby hospital in extremely critical condition.

“They [doctors] said when he hit the back of his head it caused so much brain damage that it was irreversible,” Brenda described her brother’s condition as she choked back tears.

Brenda said the family had to take Brandon off of life support Thursday afternoon.

Brenda first heard what had happened to her brother when a family member called Wednesday afternoon.

“He said, ‘Everybody’s already down at the hospital, you’ve got to get down there. It’s not good, I don’t think he’s going to make it,’” Brenda said.

When she saw her brother in the hospital, “He didn’t look like himself.”

Now in the wake of their loss, Brenda and her family want to know more.

“He was a good guy, he didn’t deserve what happened,” she said. “He [store owner] could have called authorities.”

No arrests have been made. Clearfield police said this is an ongoing investigation. Once their investigation is complete, the case will be sent to the District Attorney’s office and they will decide if charges need to be filed.

“I want justice to be served, I want answers. Because a death over a fountain drink? Come on!” Brenda said.