29 Utah dog bites reported by US Postal Service in 2018 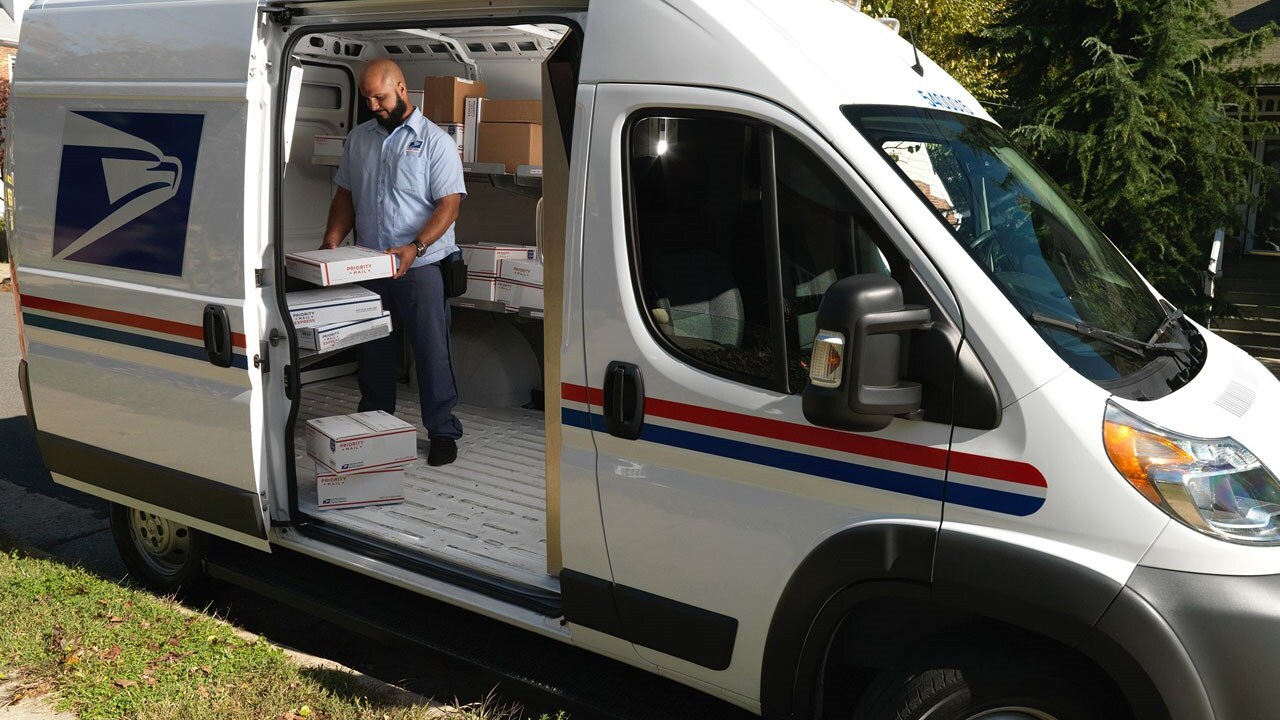 SALT LAKE CITY – The United States Postal Services said 29 carriers were bitten by dogs in Utah last year,  but the total number is down from 32 in 2017.

According to the USPS, Salt Lake City had the highest number of bites at 10, followed by Magna with three; eight other cities reported bites.

However, postal officials don’t blame the animals and say dog owners who fail to restrain their dogs are the ones who can help improve the situation.

“The dogs are only doing what is instinctive to them, which is protecting their property and family,” said Salt Lake City Postmaster Steve Chaus. “It’s the dog owners who need to step up and restrain their dogs so carriers can safely deliver the mail.”

Officials said several of the bites came when owners opened the door to receive a package and their dogs ran out and bit the carriers. Some attacks kept carriers off their routes for a while and some had to receive medical attention beyond first aid.

Chaus said placing dogs in a separate room before opening the door could help prevent these situations.

“We thank those dog owners who do a great job restraining their dogs,” said Chaus. “Unfortunately, too many dogs are allowed to run unrestrained. We take the safety of our employees very seriously. We will not wait until a carrier is attacked before taking preventative action. A dog that runs loose not only affects the delivery of the dog owner’s mail but often the delivery of their neighbors’ mail as well.”

Nationwide, 5,714 postal employees were attacked by dogs last year – but even that number is down almost 500 from 2017.