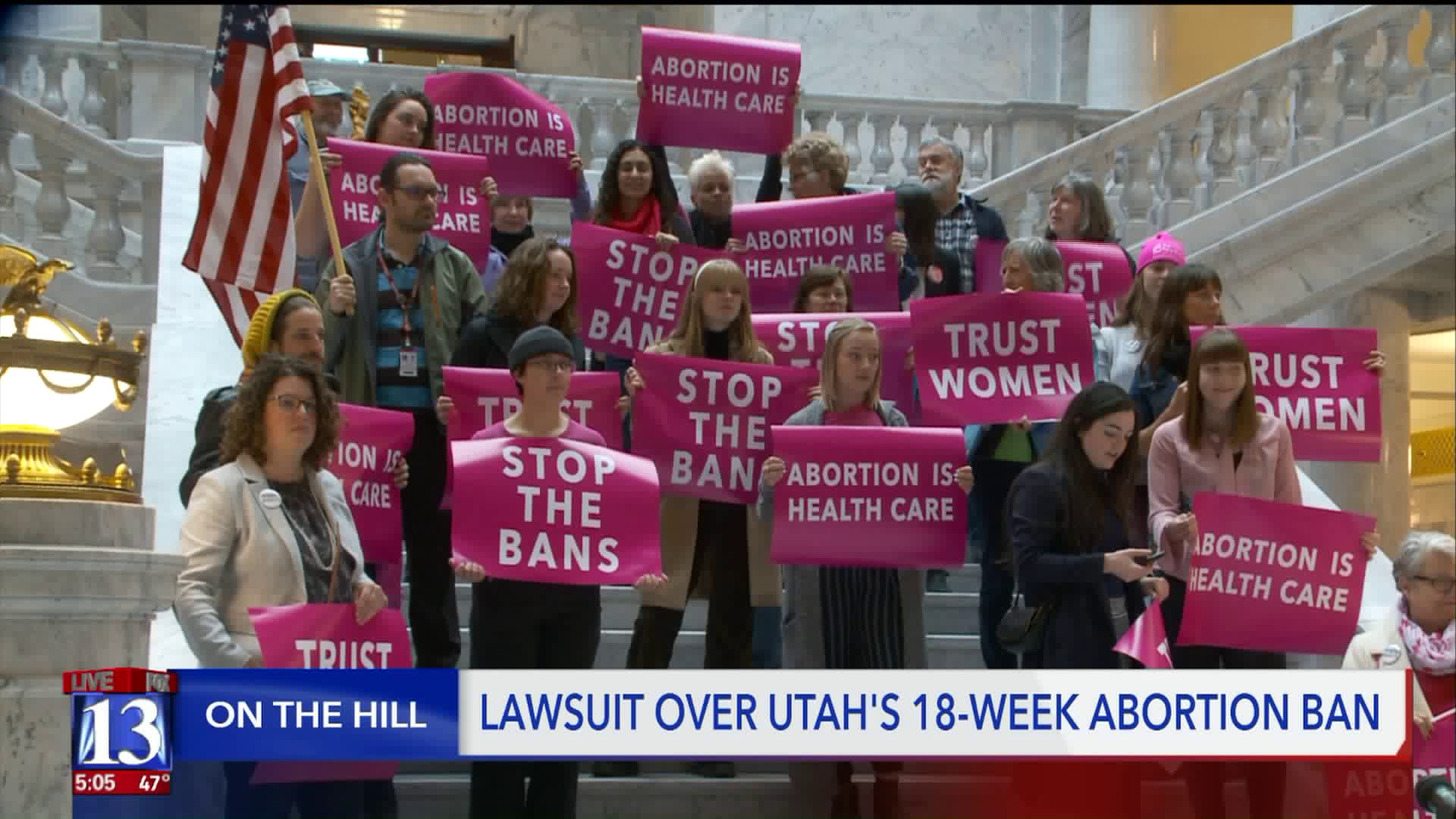 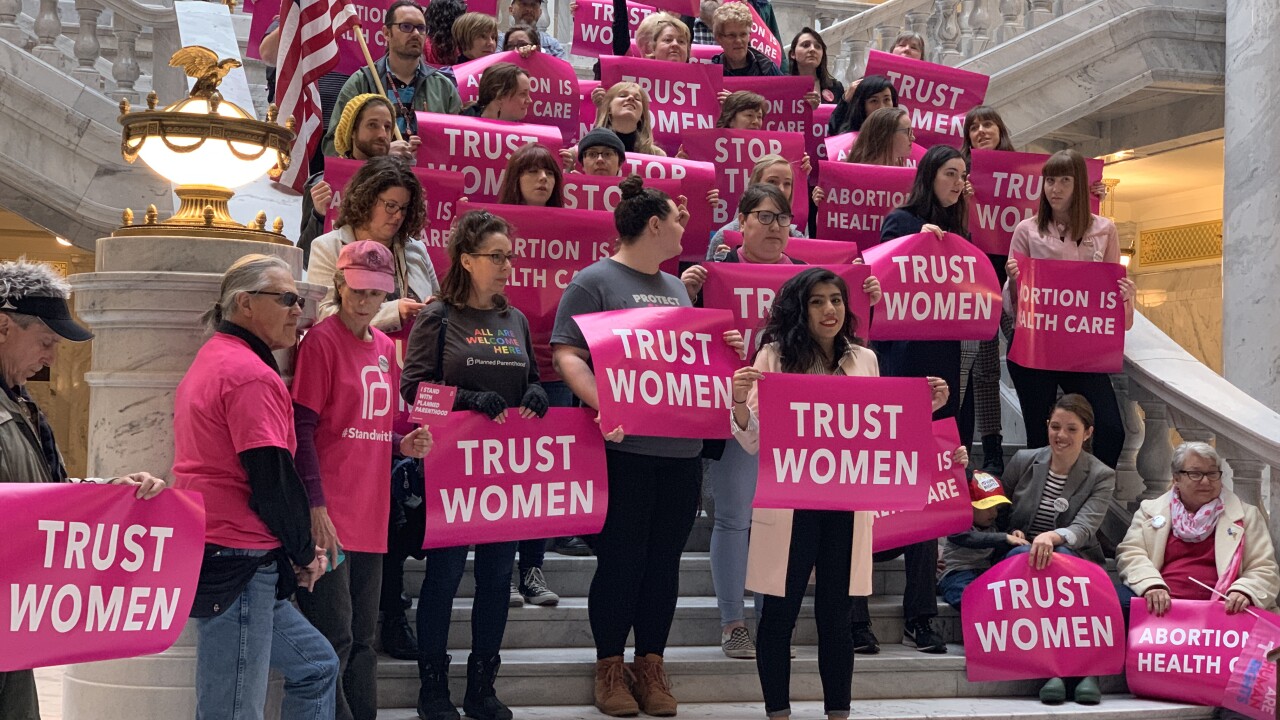 SALT LAKE CITY -- Planned Parenthood and the ACLU of Utah have filed a federal lawsuit challenging the state's new ban on abortions after 18 weeks.

The lawsuit was announced at a news conference at the Utah State Capitol on Wednesday. It seeks an injunction to block the new law from going into effect on May 14.

"This 18-week ban puts medical decisions in the hands of politicians rather than the woman and her doctor," said Karrie Galloway, the CEO of Planned Parenthood of Utah.

"The decision to continue or end a pregnancy is one that must be made by a woman in consultation with the ones she trusts and the United States Supreme Court has long recognized as much," said Leah Farrell, a staff attorney for the ACLU of Utah.

Similar abortion bans to HB136 in other states have been struck down by the courts. Arkansas recently passed an 18-week ban into law. Rep. Acton originally proposed a 15-week ban, but modified it during this year's legislative session to 18 weeks.

In an interview with FOX 13 on Wednesday, Rep. Acton said she anticipated the lawsuit.

"It’s the only way really the bill can be propelled forward and we knew it was coming," she said.

Rep. Acton insisted her legislation could withstand a legal challenge.

"This law actually does preserve a woman’s right to choose for 18 weeks, to have an abortion for any reason. Electively," she said.

There are also exemptions in HB136 for rape, incest, health and safety of the mother.

Anti-abortion activists have previously told FOX 13 they welcome a legal challenge. Some believe the case is a good vehicle to get before the U.S. Supreme Court and potentially overturn Roe v. Wade with a more conservative bench.

"Their ultimate goal is to make abortion illegal. They have tried that. They have been unsuccessful so they are taking dings at it in small hits. This is the one this legislature chose this year," Galloway said.

Gov. Herbert's office said it would not comment on pending litigation.