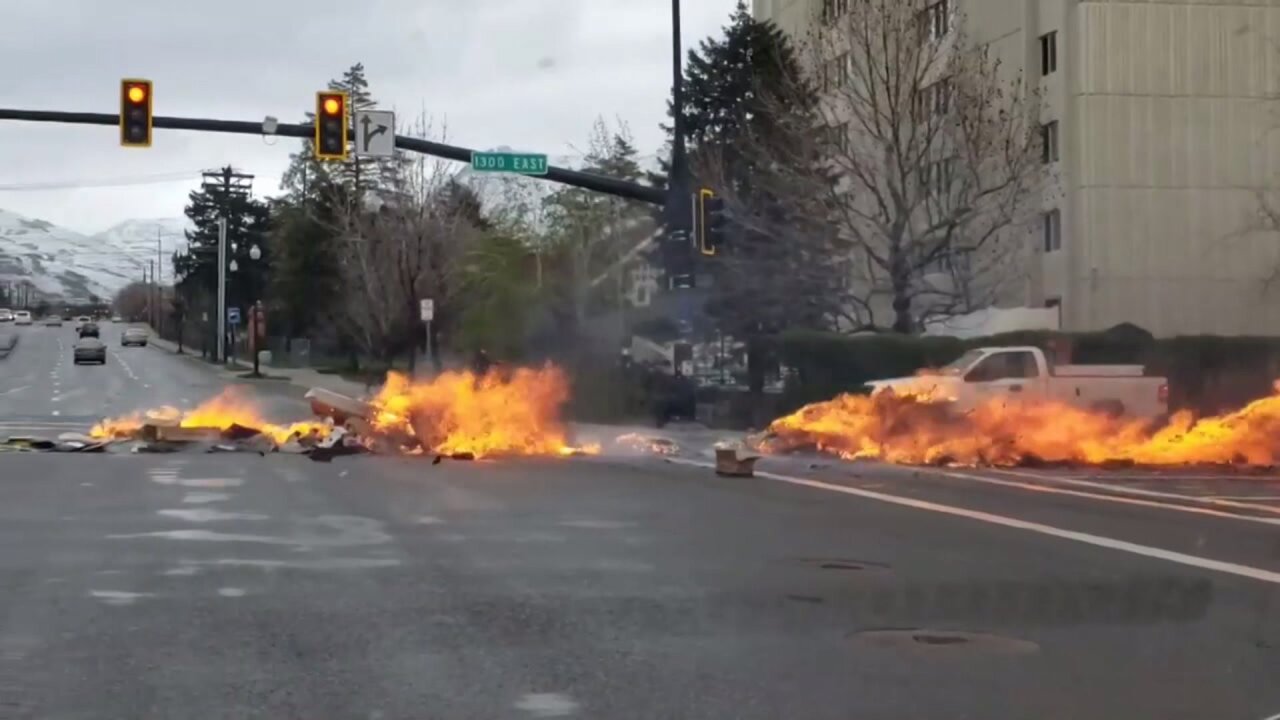 SALT LAKE CITY – A garbage truck caught fire near 1300 East and 500 South, closing parts of the intersection and the University TRAX line at the Stadium stop.

Salt Lake City Fire tweeted the fire is under control and traffic is being diverted after the contents of the truck were dumped out on the street.

Update:Fire is under control and traffic is being diverted from the intersection of 1300E 500S. Contents of the garbage truck were dumped onto the street pic.twitter.com/48TL3wXMSV

UTA tweeted that a bus bridge will connect from the Stadium stop to 900 East.