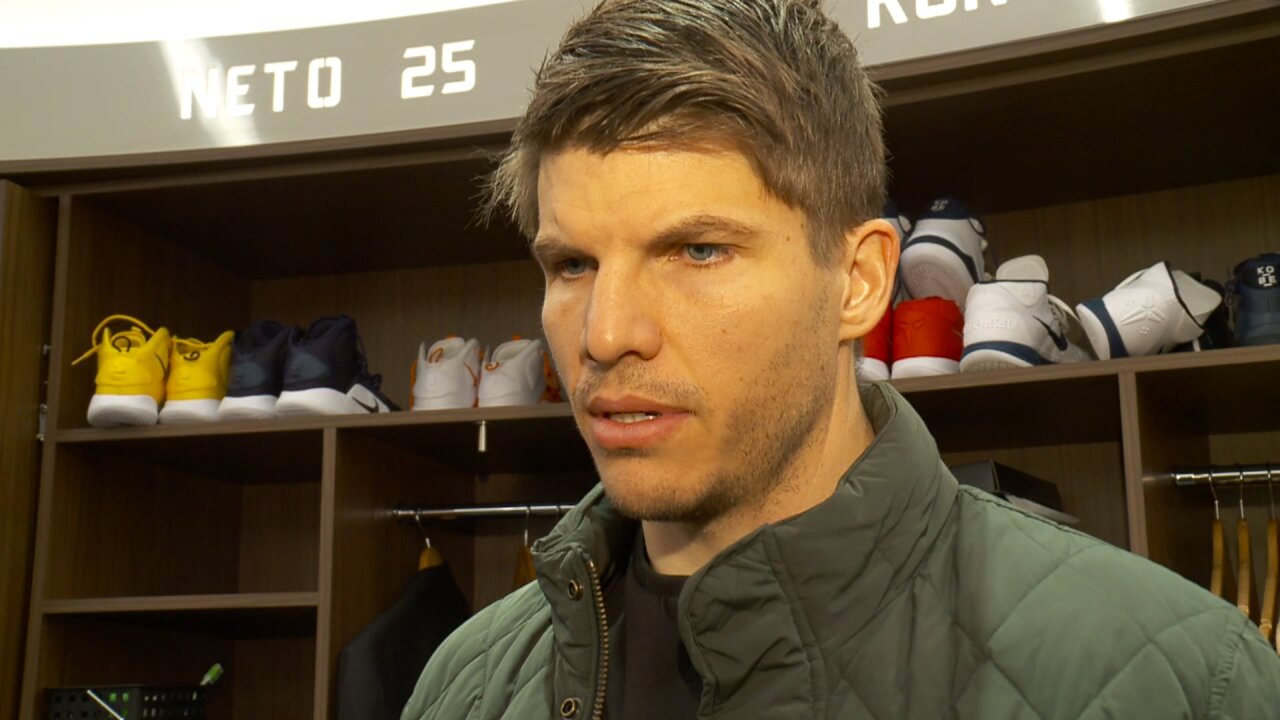 SALT LAKE CITY — Ahead of Tuesday’s big home game, basketball isn't the only thing Utah Jazz players are talking about.

Players, like Rudy Gobert, say Kyle Korver's passionate essay "Privileged," published Monday in The Player's Tribune, covers a topic he's been grappling with for some time.

“Starting the thing it puts you right into it,” Gobert said.

Gobert is referring to the first line of the op-ed, "when police break your teammate's leg, you'd think it would wake you up a little."

Korver is referring to an incident outside a New York City nightclub in 2015. His teammate Thabo Sefolosha was arrested and in the scuffle with police, he broke his leg, ending his season that year.

“That was really powerful with what happened and how it happened,” Gobert said.

However, in his article Korver admits, "before I knew the full story and before I’d even had the chance to talk to Thabo, I sort of blamed Thabo."

“Usually it’s people of color that talk about it so having a white guy that maybe doesn`t experience the same things but experience some things as well differently. It`s a different perspective and it’s great,” Gobert said.

Rookie Grayson Allen says deep conversations like this are common among his teammates.

“They think about a lot of important topics and important stuff. It`s talked about frequently on the road, locker room, everywhere. It`s awesome for me to be involved in that experience,”  Allen said.

An important conversation about race now being shared around the world thanks to a white basketball player willing to say, "I know as a white man I have to hold my fellow white men accountable."

“It was pretty impressive. I`m really happy he opened up about it,” Gobert said.