Water experts look ahead to flooding potential in Utah 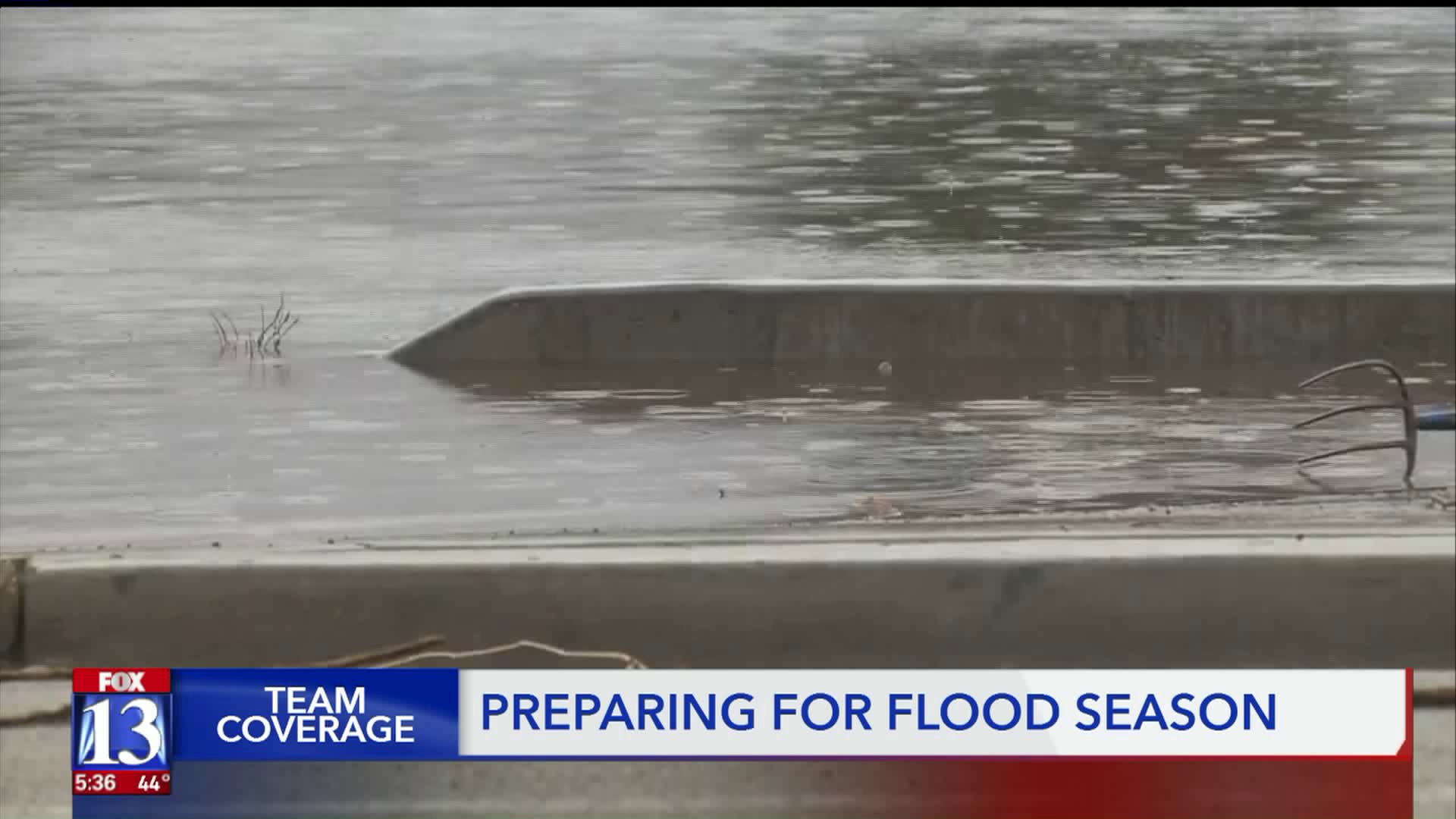 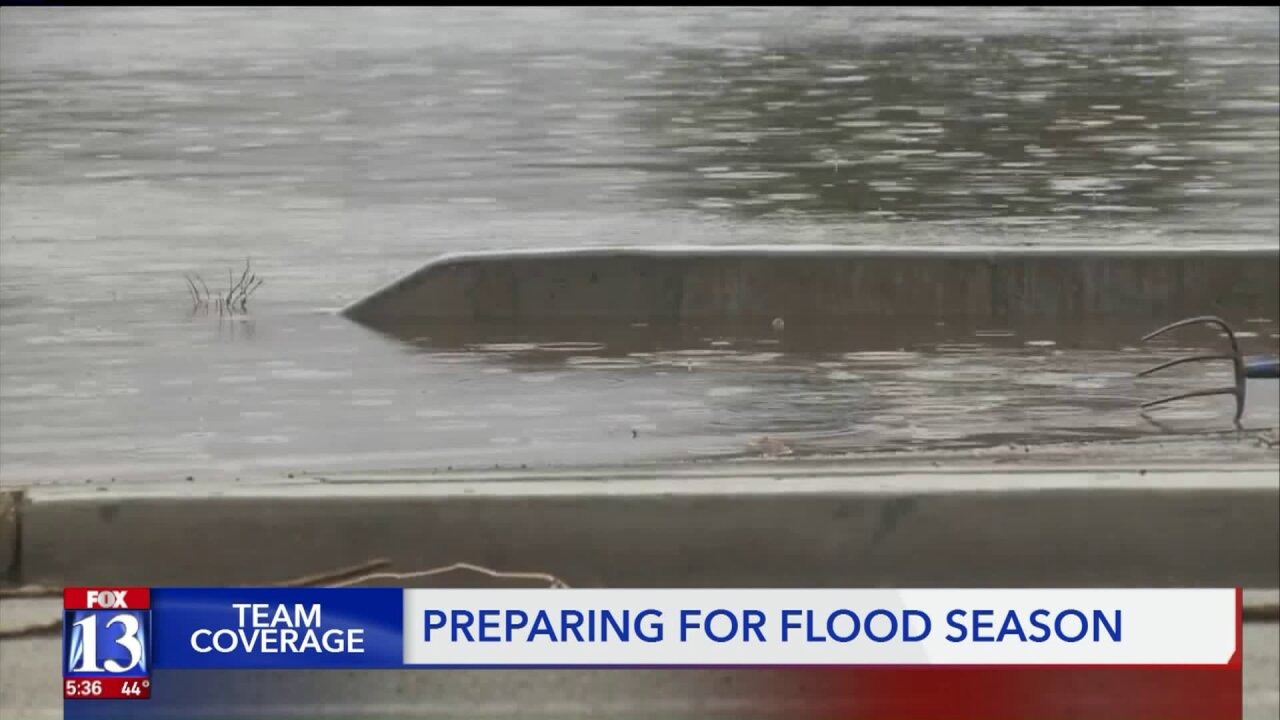 SALT LAKE CITY — This year, Utah has seen lots of snow, creating an above average snowpack.

We could be seeing more snow this spring.  As temperatures start to rise this spring, Salt Lake City is preparing for all the runoff from the snow up in the mountains.

Salt Lake City officials say right now there is no threat of flooding, but crews with the Public Utilities department are preparing for the runoff once the snow does melt.

Brian McInerney, a hydrologist with the National Weather Service, says as far as water goes, Utah is in great shape this year thanks to all the snow.

“A lot of people want to get out their shorts and flip flops and get out their bikes and get after it. It’s not going to happen. We’re going to get another up to a foot of snow in the mountains, maybe even larger in the more favored areas,” McInerney said.

Once it does get warmer, McInerney says the water supply forecast indicates Utah will have between 110 and 140 percent of the state's average runoff, meaning most reservoirs in northern Utah are going to fill.

“Our current situation, it’s the best of both worlds, but if it keeps raining and snowing then we could stumble into the realm of spring snowmelt runoff, flooding where we damage structures, bridges, roads, those types of infrastructure. We don’t want to get to that point, but it will be dependent on the weather, wet and cold weather will bring us closer to those scenarios,” McInerney said.

In order to prevent some of the flooding, we could see due to the snowmelt, the Salt Lake City Public Utilities Department is preparing by trying to keep city drains clean.

The city says the hope is that the temperatures will rise gradually this spring as to not have all the snowpack melt at once.