Coronavirus in Utah: Latest COVID-19 Updates, Monday, May 25
The Place

This artist won Best in Show in six different genres, and he’s from Utah 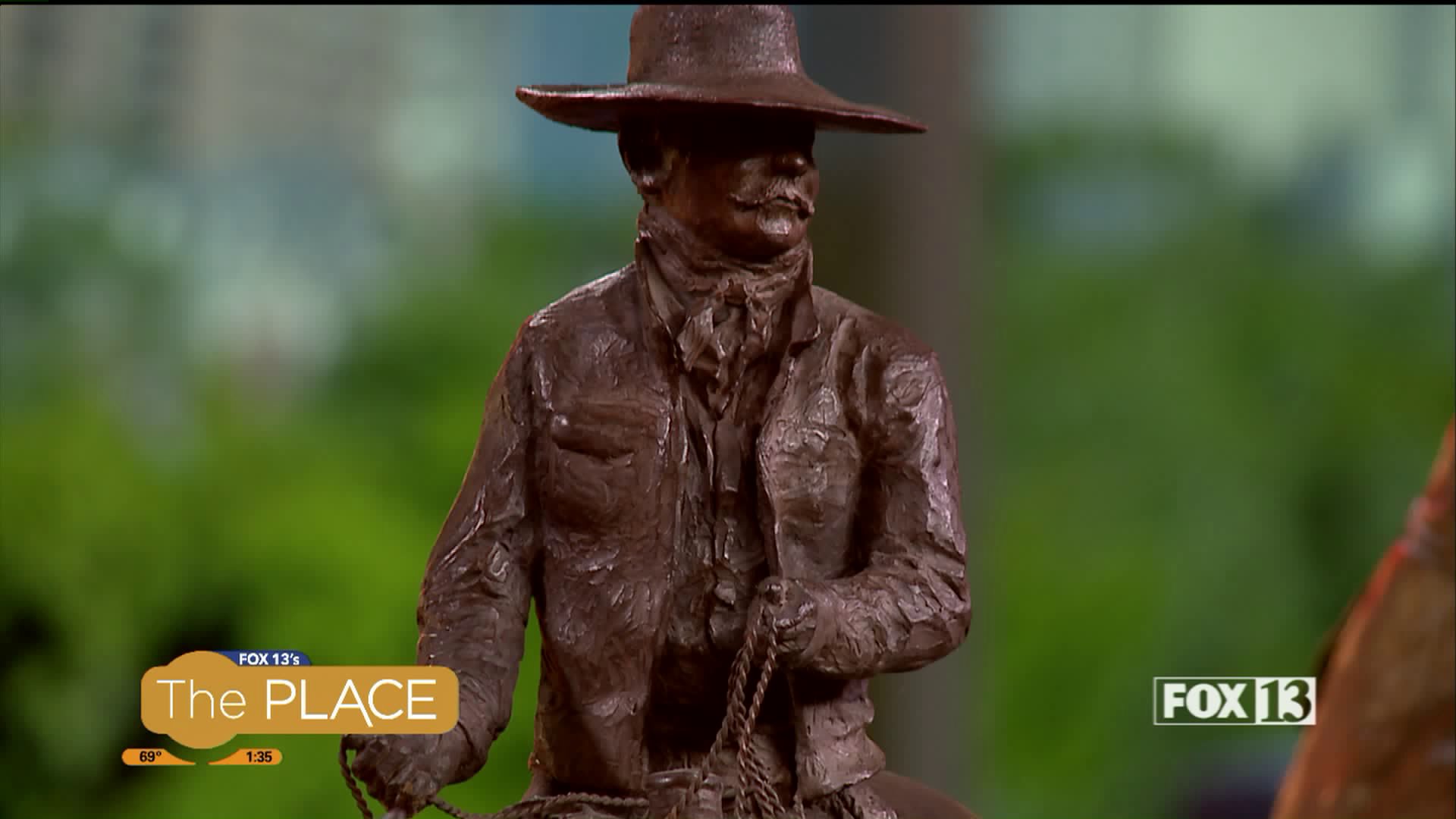 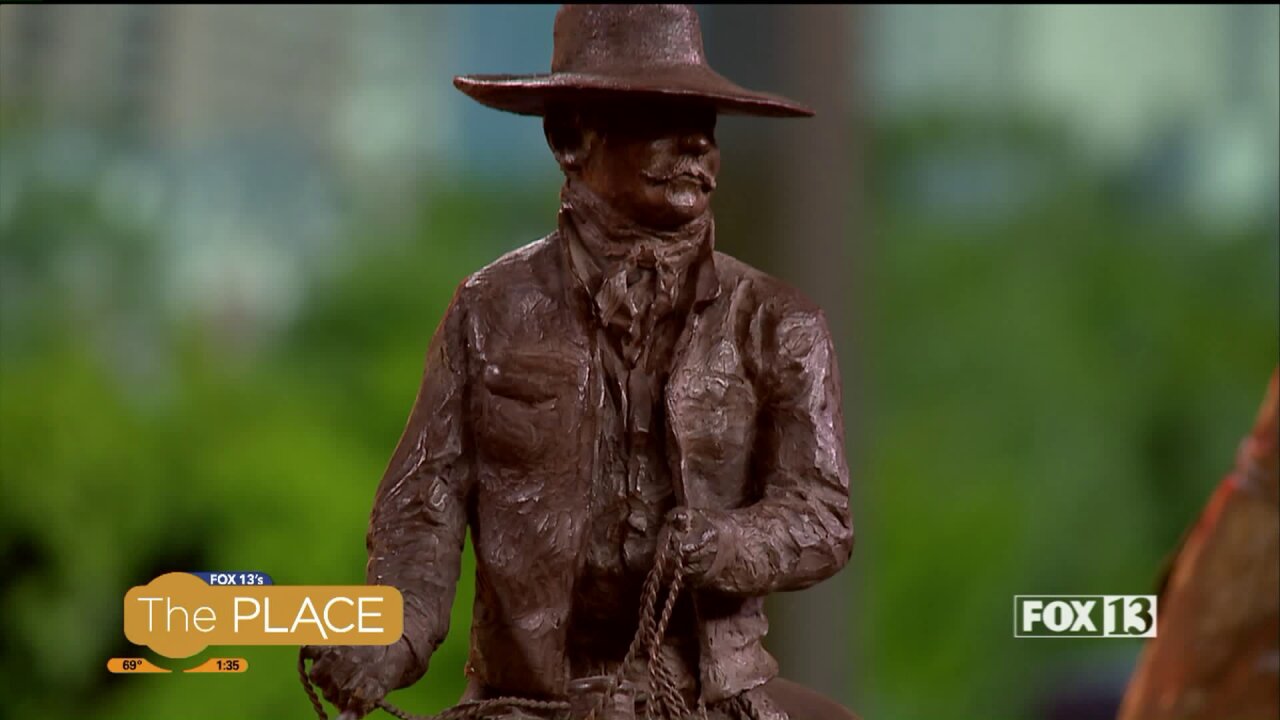 For over 25 years, sculptor Jeff Wolf has been making his mark on the western art scene.

Wolf has won or placed in practically every juried art show he has participated in, not to mention that he may be the only living sculptor to have own best of show and people's choice in six separate art genres, Western, Wildlife, Figural, Rodeo, Equine, and Native American.

The first National juried show he competed at "The George Phippen Memorial" gained him the three highest awards given: Best of show, Best in Category and People's Choice.

Born and raised in west central Utah, Jeff Wolf had unique opportunities that shaped his life and his career as a sculptor. His story as a sculptor started at age five when he received the gift of clay for Christmas.

From a very early age Jeff was compelled to create, "My gift chose me, I didn't choose it." Wolf says.

Not only was he given the gift of creation but as he says, "a great gift of upbringing;" raised on a ranch in the mouth of Goshen canyon located South of Utah lake where he had the opportunity and responsibilities of any ranch kid.

"I lived amongst the local wildlife, learned the art of handling cattle and horses and had the fortunate opportunity to listen to the stories of the 'real' old time cowboys of which memories remain ingrained in my mind."

His grandfather owned and operated a small local meat-packing company, which gave young Jeff the opportunity to learn - first-hand - animal anatomy from the inside out.

"Grandpa use to take the front or rear leg of a beef carcass and move it as if it were walking and then explain how each muscle and every bone made that movement possible."

During high school, Jeff became a champion livestock judge, earning a silver medal at the National FFA convention in Livestock Judging and at the time, the highest score ever recorded in the cattle grading division (98 out of 100).

He was also a champion rodeo cowboy in high school, college and a top competitor in the pros.

Even then his gift refuse to let him rest. He had to be constantly creating something.

"I didn't sculpt a lot during those years but I did keep after it."

After retiring from rodeo, his desire to sculpt gradually increased.

"From my earliest memories I seemed to know that sculpting would be my ultimate life and livelihood and I was in no hurry getting there. I was having too much fun experiencing life."

Over the past twenty five years as a full time sculptor Jeff has come to understand the importance of uniqueness and quality.

"When an idea or concept starts to generate in my mind's eye, quite often it slowly develops over a matter of time until whatever it is, becomes a vivid image and begs to be given life. Once the physical work begins, the piece often times takes on it's own personality. I then become merely the tool that gives life to the dictation of the piece. These works are always my finest creations."

Find more from Jeff at JeffWolfStudios.com.