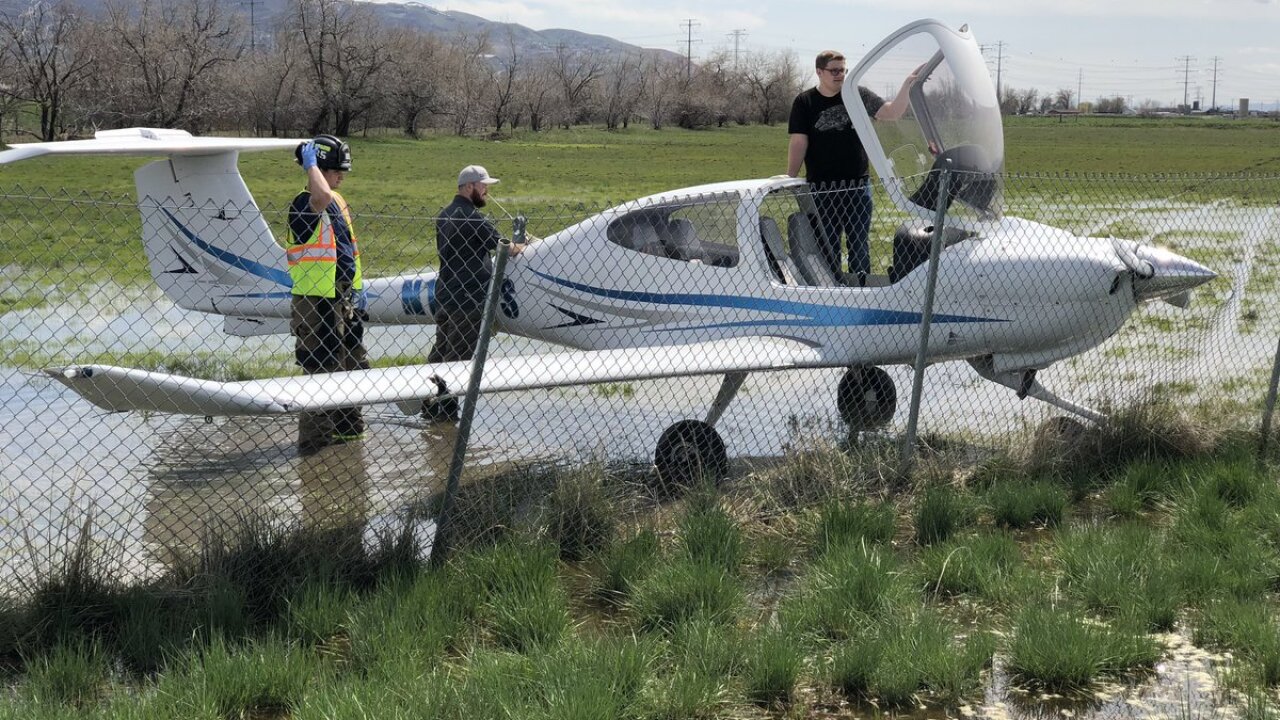 WEST BOUNTIFUL, Utah — A small plane made an emergency landing in a field near Legacy Pkwy. in West Bountiful Monday afternoon.

According to Woods Cross Police, the plane had to make the emergency landing because it lost fuel pressure. The plane landed just east of Legacy Pkwy near 500 S.

Both pilots were uninjured, according to Woods Cross Police.