Hugh Jackman joins us live to talk about The Man. The Music. The Show. 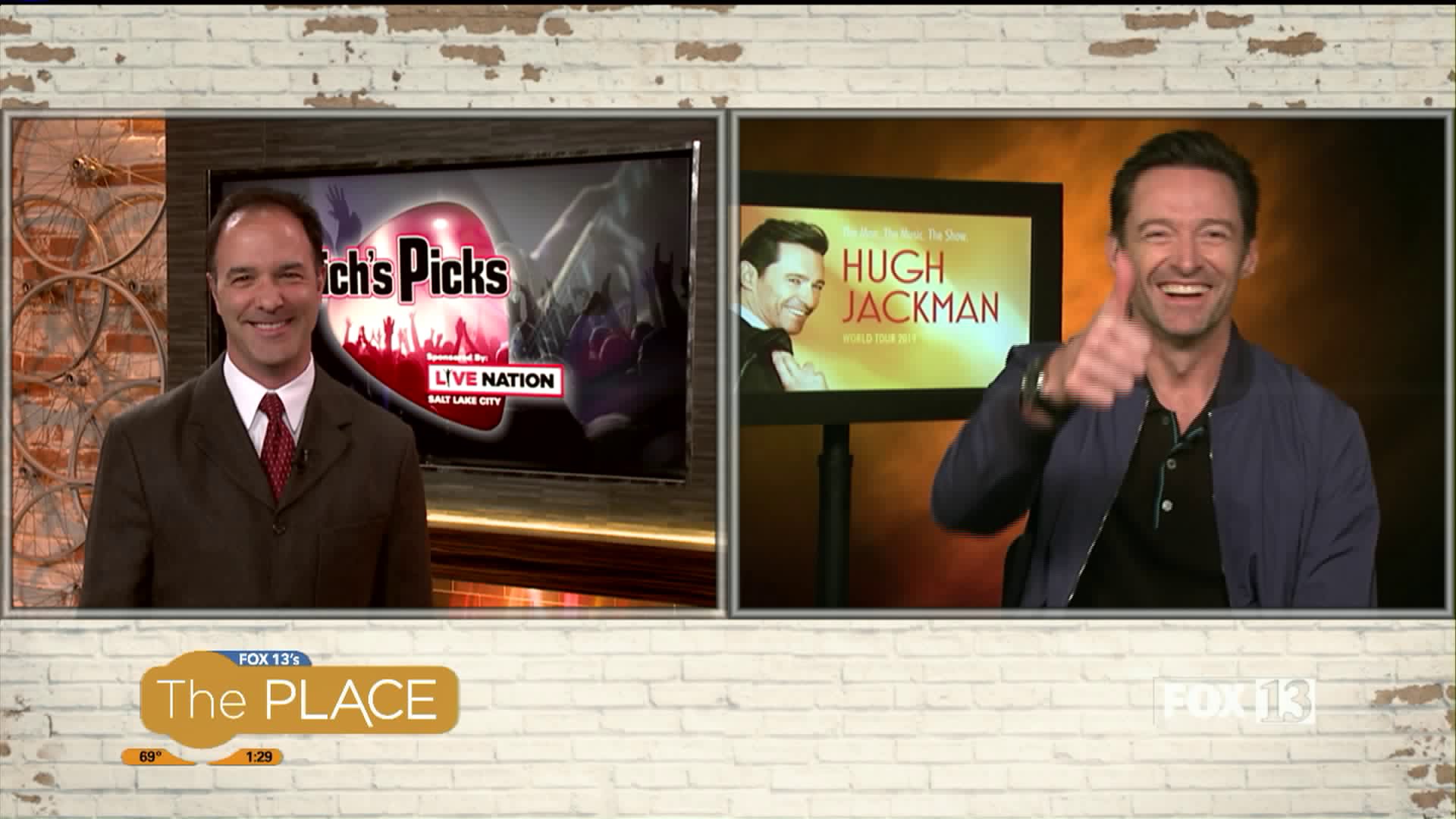 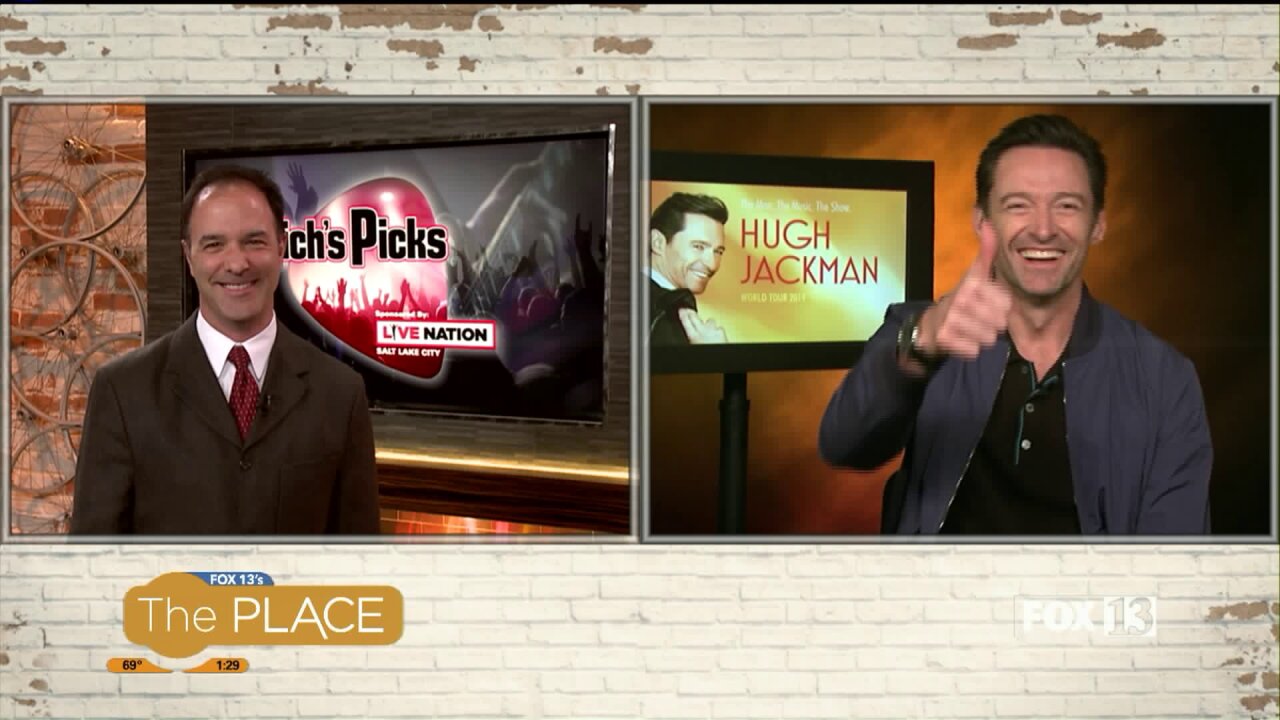 Academy Award-Nominee and Golden Globe & Tony Award Winner Hugh Jackman is embarking on his first ever world tour.  He's performing hit songs from The Greatest Showman, Les Miserables and more from Broadway and film, accompanied by a live orchestra in The Man. The Music. The Show.

Rich Bonaduce talked with Hugh live during The PLACE on Monday, brought to you by Live Nation Salt Lake City.

The show is a high octane journey through Hugh's "first 50 years".  While he sings and dances, he's also a storyteller -- and fans will hear stories from his childhood in Australia, to the time he played Curly in Oklahoma!, Wolverine for many years and most recently P.T. Barnum in The Greatest Showman.

You can learn more by visiting: hughjackmantheshow.com.