Stanley Kebenei came close to setting a new 10-mile American record two years ago. On Sunday, he got it 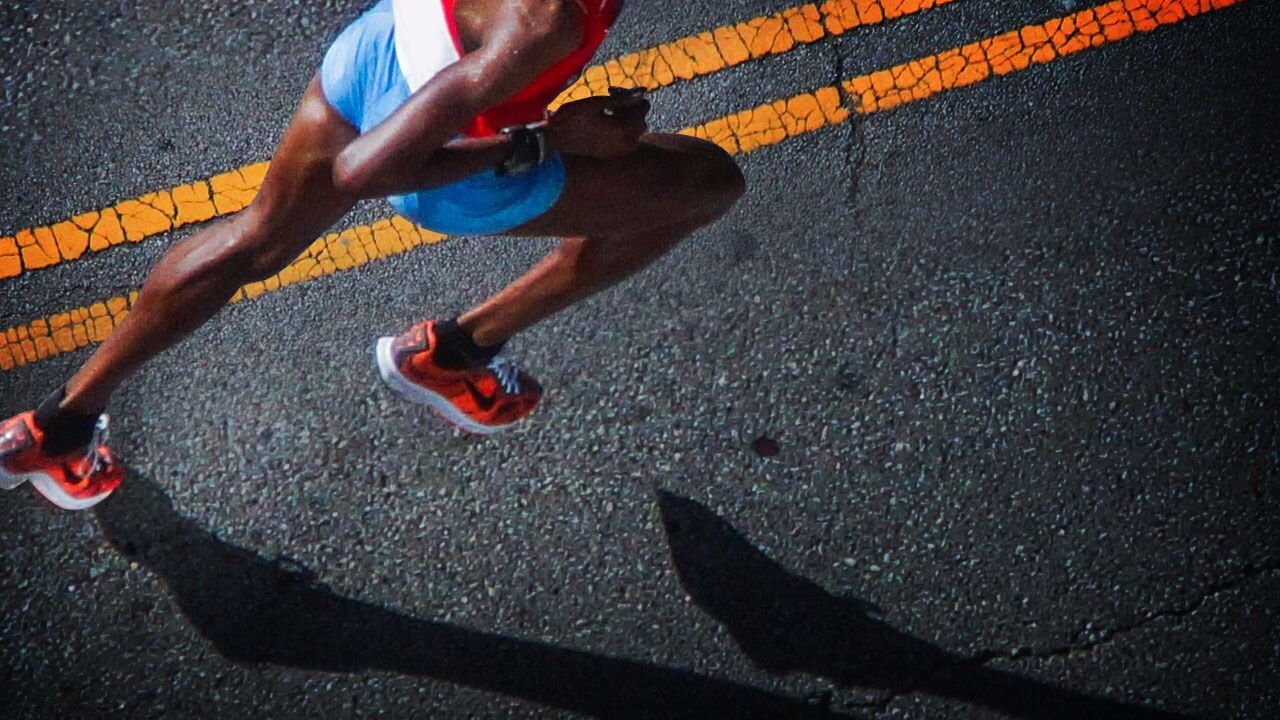 After Stanley Kebenei set a new 10-mile American record on Sunday, he dropped to the ground, stretched his arms out wide and flashed a smile.

The 29-year-old University of Arkansas distance runner achieved the mark by running 46:00 at the Credit Union Cherry Blossom Ten Mile Run on the Washington Monument grounds in the nation’s capital, according to USA Track & Field. Greg Meyer had set the previous mark of 46:13 in 1983 on the same course.

Kebenei earned $1,500 for his fourth-place finish. He also won $5,000 for being the first American runner to cross the finish line and $10,000 for breaking Meyer’s record, according to CNN affiliate WJLA.

Kebenei, who hails from Nakuru, Kenya, and now lives in Colorado Springs, Colorado, averaged 4:36 a mile. In 2017, he fell short of Meyer’s record when he won the same Cherry Blossom race in 46:36, averaging 4:40 a mile, according to race results.

It was a record-setting day all around.

Rosemary Wanjiru of Kenya won the women’s race in 50:42. She set a new course record and a US women’s 10-mile race record.