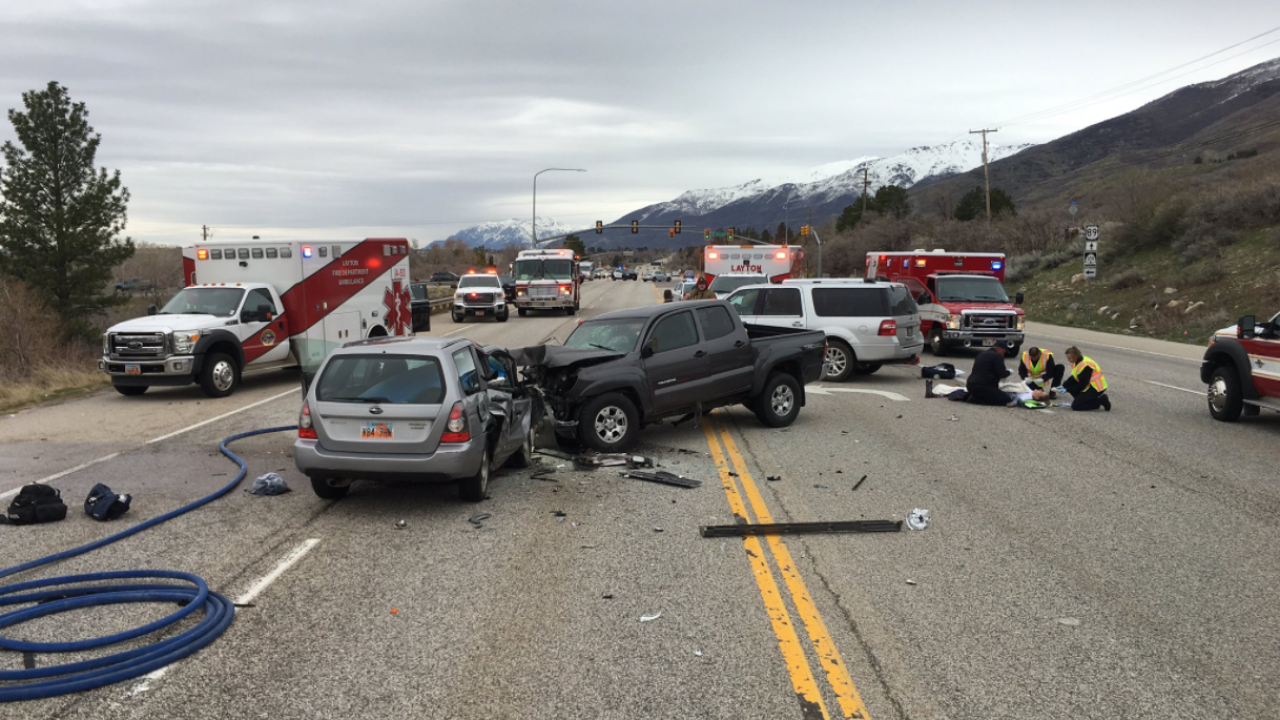 LAYTON, Utah – Fire officials in Layton are reporting a large multi-vehicle crash caused closures on Highway 89 near milepost 401 on Sunday.

Large multi-vehicle, injury accident Hwy 89 in both directions. Avoid the area if at all possible! pic.twitter.com/KZK6rw8t9n

The Layton Fire Department is asking the public to avoid the area if possible.

This is a developing story. Fox 13 will post updates as soon as they become available.