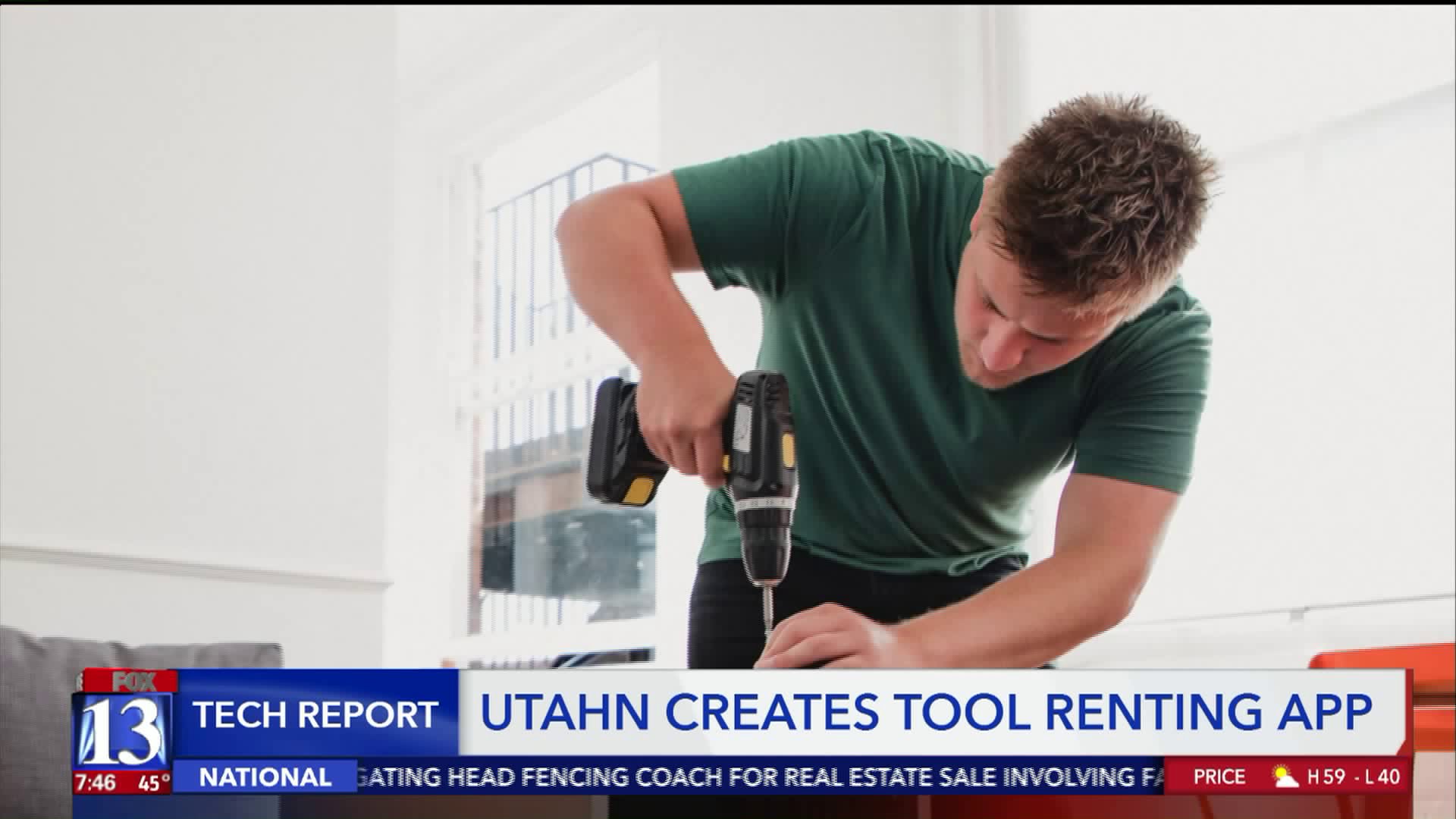 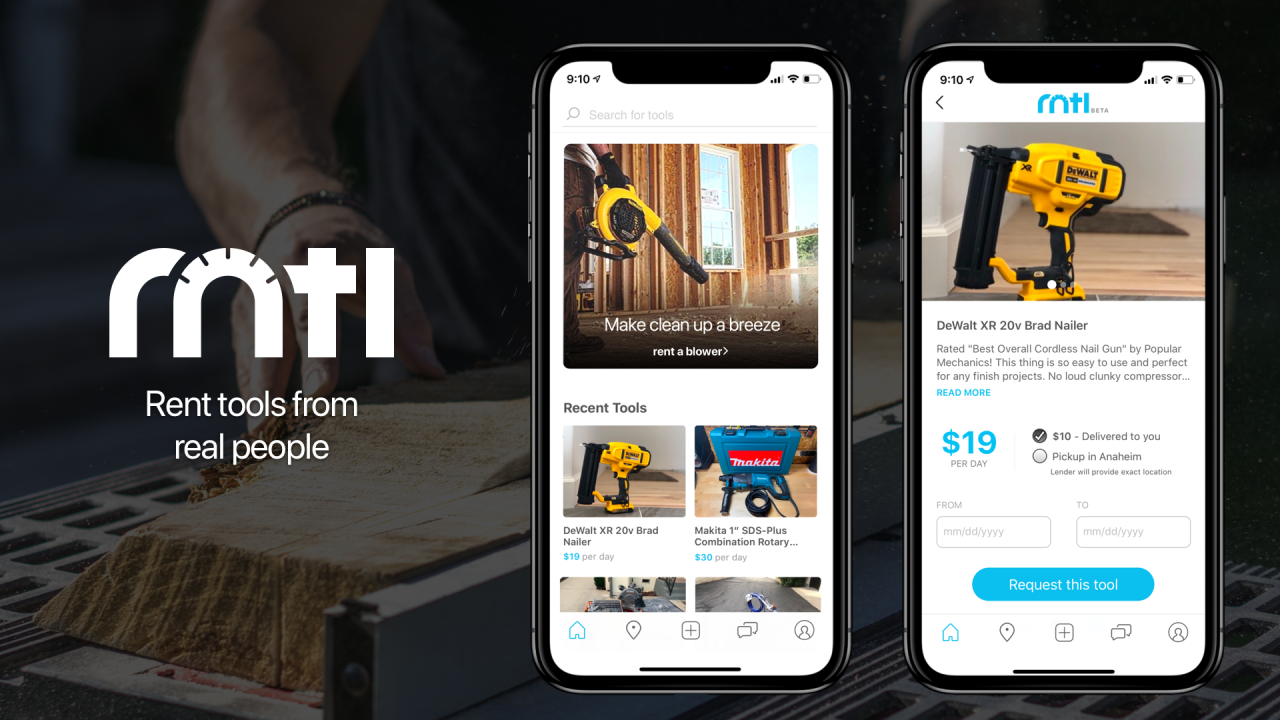 SALT LAKE CITY - A new app called 'RNTL' is being tested and is expected to make its way to Utah very soon.

Nic Brunson and his co-founder Dan Sammons say they came up with the idea while remodeling Brunson's home in Salt Lake a couple of years ago.

“We started thinking as we were trying to find tools and buy expensive tools that there just had to be a better way to do it,” said Brunson.

Both Sammons and Brunson ran online ads to see if people would be interested in a service like this. After some successful feedback, RNTL's CEO says he quit his nine to five job, finished the remodel on his house and sold it, before moving off to California to launch the app.

Brunson says he chose to launch the app in Southern California and not Utah is because it has a larger market he can tap into, but he plans on bringing the app back to Utah very soon.

“It’s kind of our initial test to see how things are going, which has been going really well, so we’re continuing to grow there and we’re actually hoping come this summer we can open in Salt Lake and maybe another market,” he said.

For now, RNTL is only available in California while it's being beta tested.

The app's CEO says the company covers tools posted by lenders worth up to $2,000.

Anyone can sign up to be a lender or a renter and people using the app can have peace of mind knowing what's listed is legitimate.

RNTL says it's seeing strong interest from the younger generation who's more interested in having access to tools at a moments notice, rather than owning them.