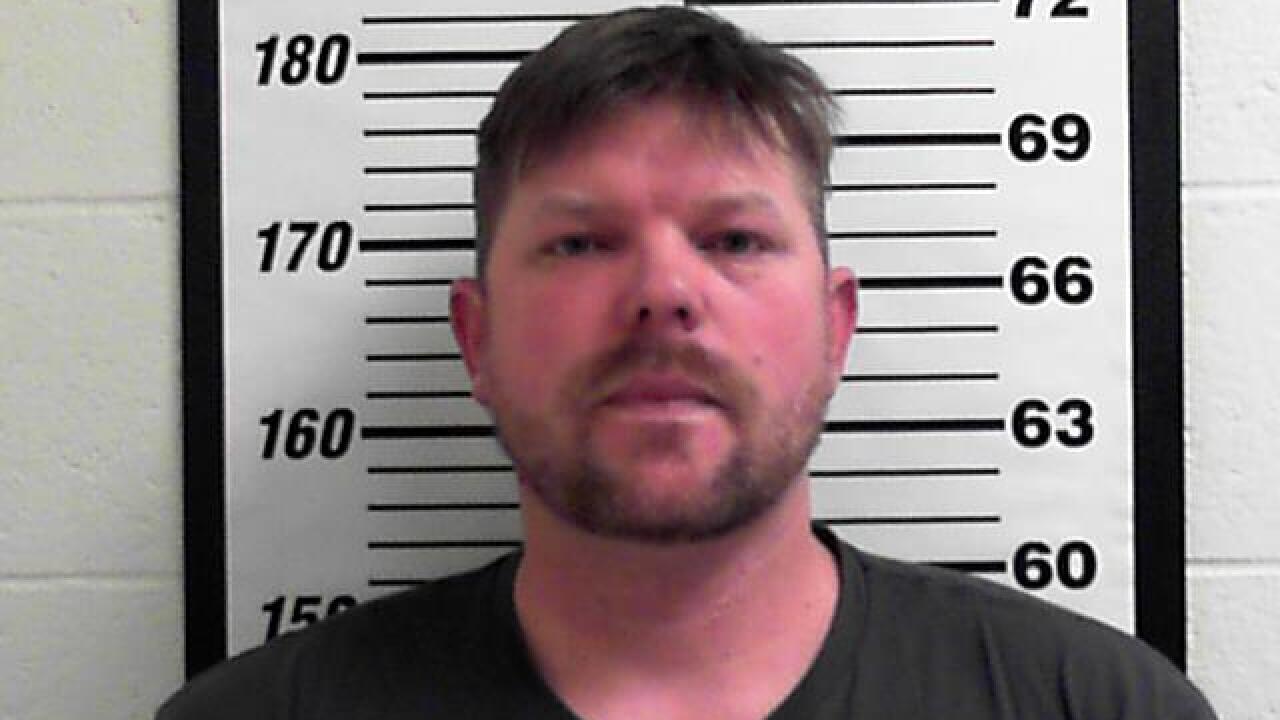 A booking photo of Charles Creer.

LAYTON, Utah — A man is facing numerous felony charges after police say he arranged a sexual encounter with someone he thought was a 13-year-old girl.

A booking document state police conducted an undercover operation on March 9 and made contact with someone using the name “kitten slayer”, later identified as 41-year-old Charles Creer.

Creer “engaged in highly graphic sexual conversation” with the officer posing as a 13-year-old girl and sent a variety of pornographic images as part of that exchange.

The document states “Charles works on Hill Air Force Base as a contractor with the Department of Defense and stated that he has secret clearance.”

Creer said he was leaving work early and arranged a meeting with the undercover officer, and when he arrived detectives were waiting to take him into custody. He drove around police vehicles that had emergency lights on, but eventually pulled into a gas station and was surrounded.

The man told police he didn’t want to have sex with a teen but admitted to sending the messages. He told detectives he was just, “messing around on the internet and trolling people,” the document states.

Creer was booked on eight counts of dealing in materials harmful to a minor and one count of failure to respond to an officer’s signal to stop. All nine counts are third-degree felonies.