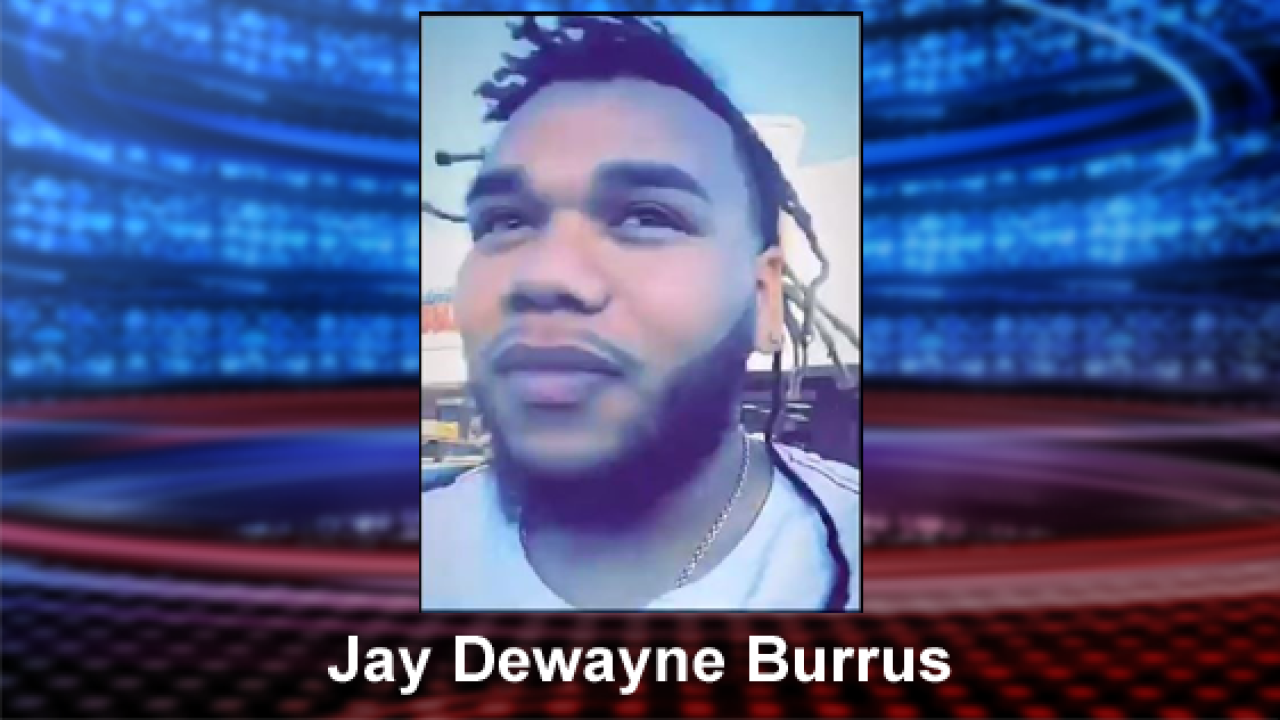 Update: Kaysville Police is looking for 24-year-old Jay Dewayne Burrus as a suspect in the case. Police said he is possible armed and dangerous and to contact Kaysville Police at 801-546-1131 if you have any information.

KAYSVILLE, Utah – Police are working to locate the shooter after shots were fired in Kaysville Thursday night.

The incident occurred around 7 p.m. Thursday near A Street and Main Street.

Witnesses told police a car pulled up at one of the homes in that area. A fight ensued, punches were thrown, and eventually shots were fired.

“Sure, we’re still looking into that," he said. "We just know that there was some type of argument, and after the argument shots were fired, and the vehicles left the area.”

Neighbors are relieved no one was hurt.

“Everyone here has got families," Kostya Barzin said. "It’s a pretty close-knit community, so I’m glad nobody got hit: That’s for sure."

Police have located a vehicle in Layton they believe is connected to the incident but the parties involved have not been identified.