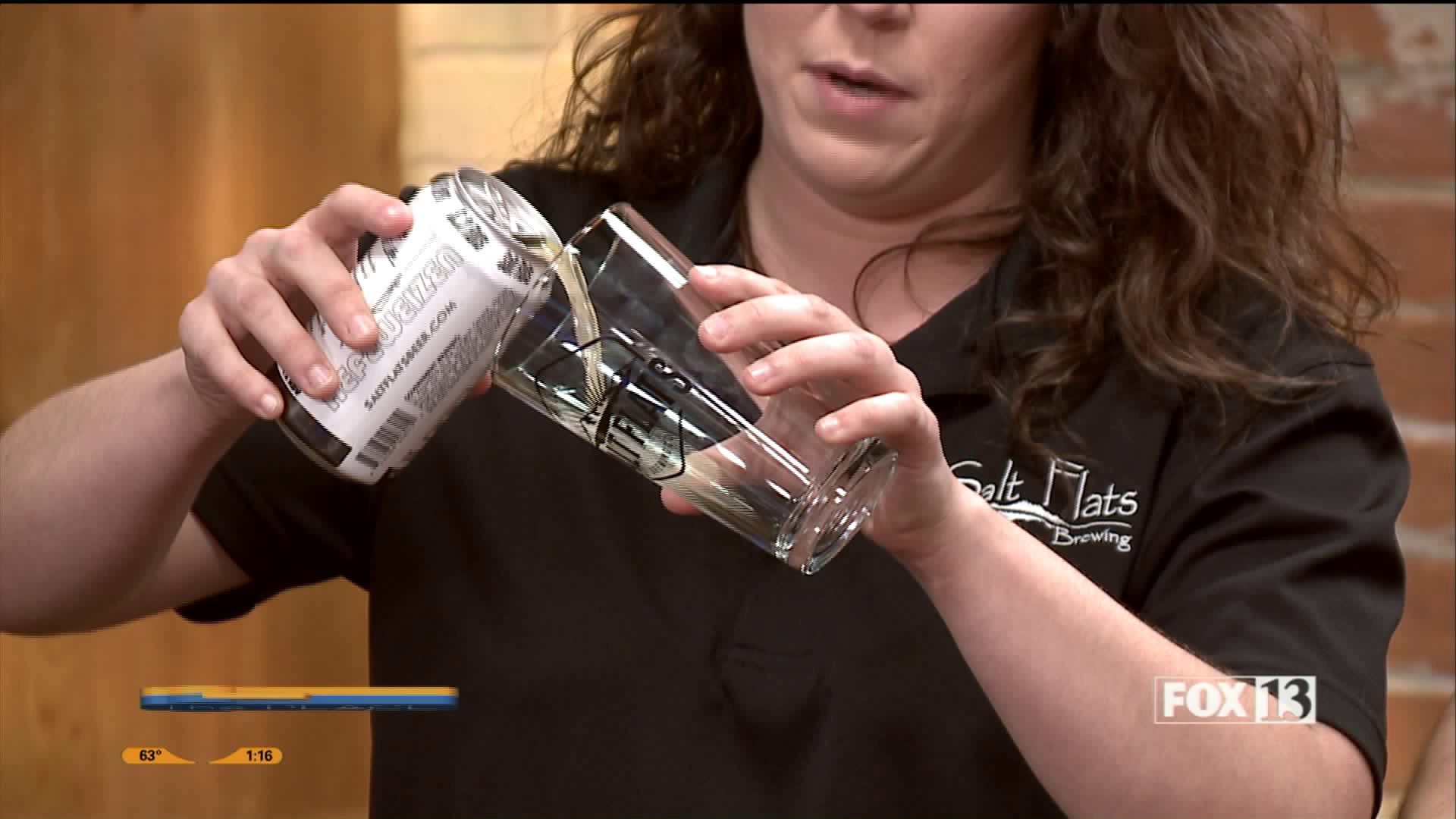 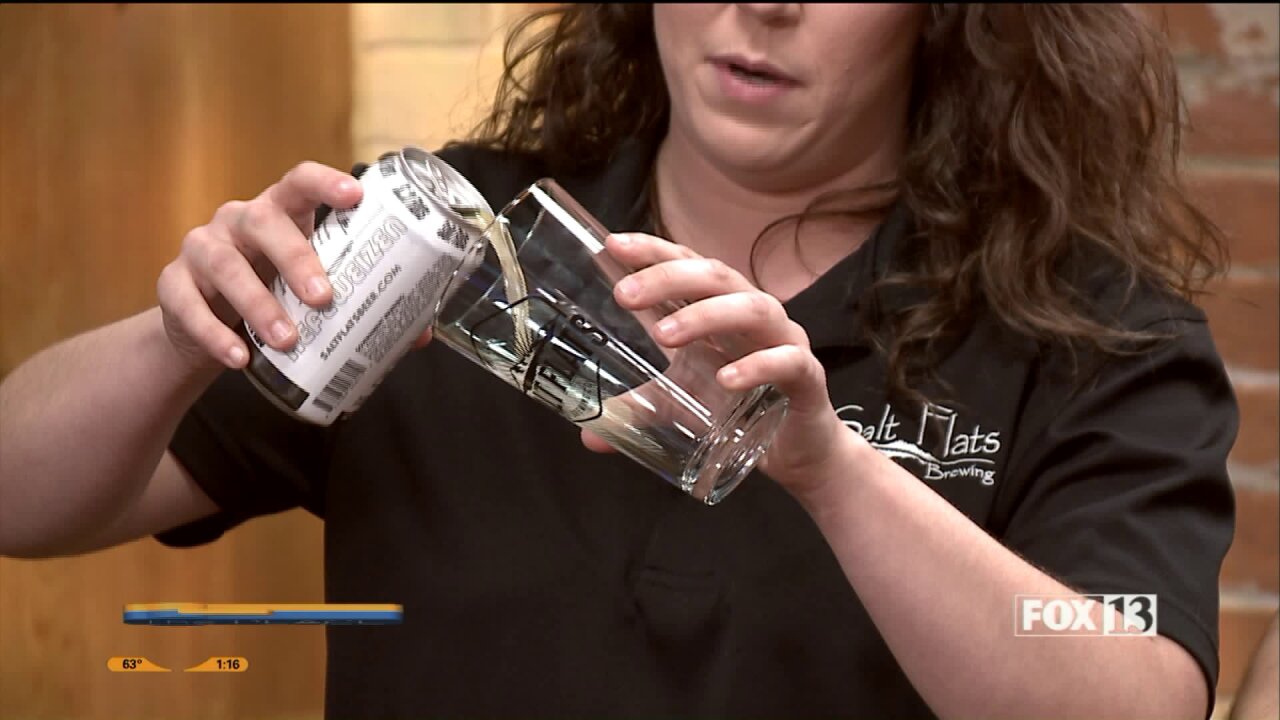 National Beer Day is on April 7, but we're celebrating a few days early with Salt Flats, a local brewery that is family owned and operated.

Salt Flats actually started as a restaurant in Draper called Garage Grill.  It's still operating, and has 30 beers of its on on tap, but Salt Flats has also evolved to brewing for 100+ locations.  That includes Toscano in Draper/ Sandy that has 16 of their own beers on tap.

The flagship products of Salt Flats can be purchased at Smiths, Harmon's, Maverik's and more.   These include:

You can also buy products at DABC:

You can find more at SaltFlatsBeer.com.