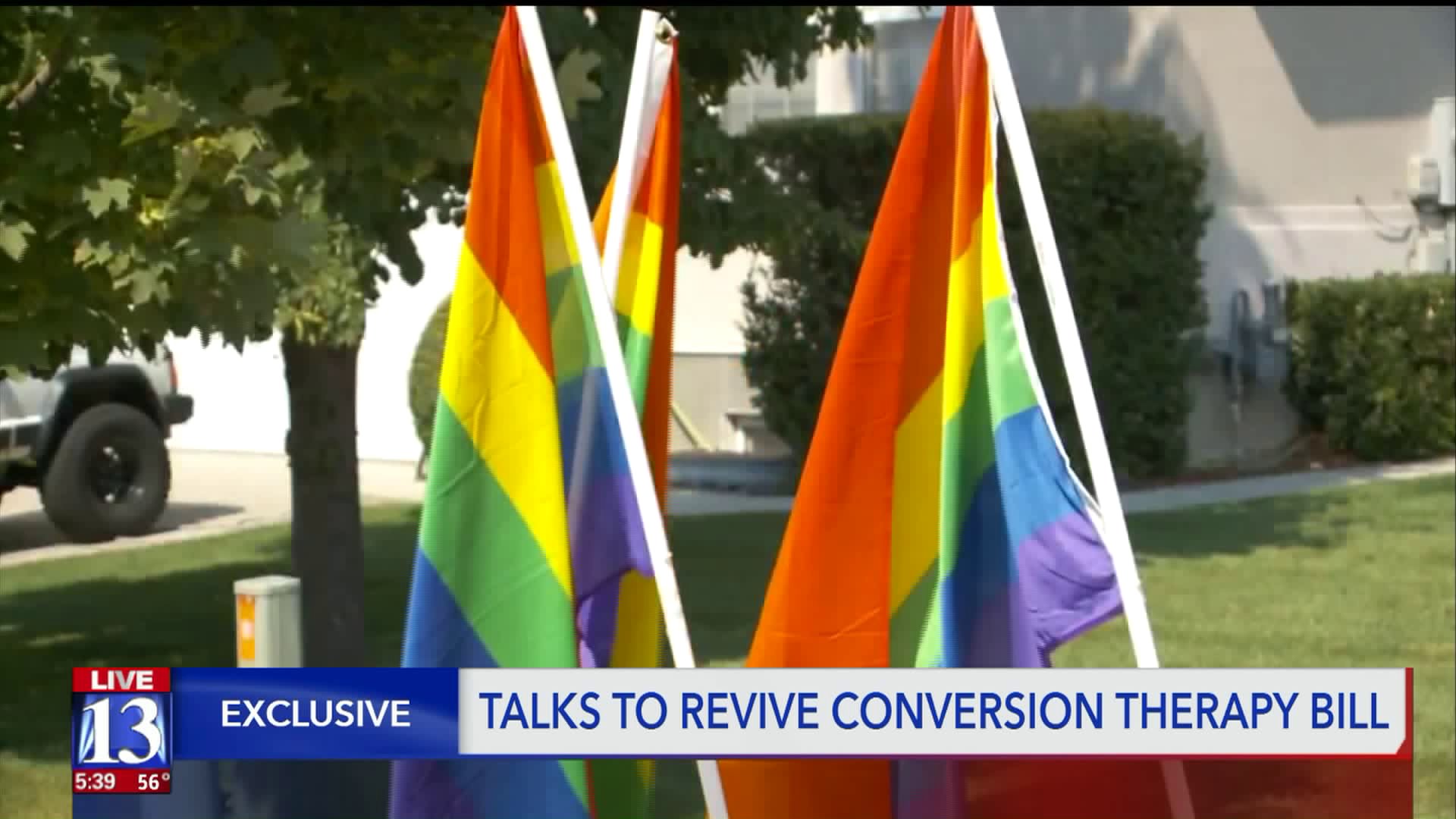 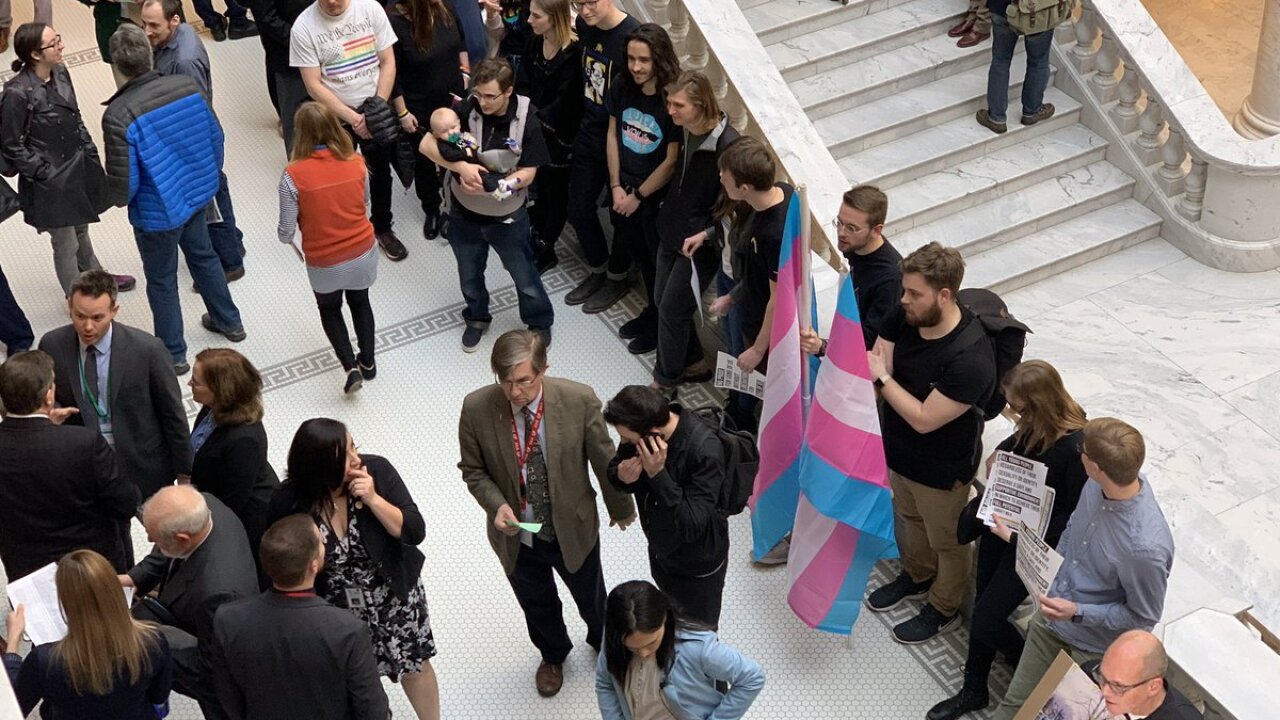 SALT LAKE CITY -- Talks are underway to find an agreement on a bill to ban conversion therapy on LGBTQ children and Utah Governor Gary Herbert's office has expressed interest in passing a bill in a possible special session later this year, FOX 13 has learned.

In an interview on Wednesday, Rep. Craig Hall, R-West Valley City, confirmed that there were some early discussions to revive the bill.

"We continue to talk to several interested parties including the governor’s office, colleagues throughout the House and Senate, health care professionals throughout the state, other interested stakeholders," he told FOX 13. "We’re hopeful we can get a bill passed as soon as possible."

House Bill 399 would have prohibited the practice of conversion therapy on LGBTQ children. Conversion therapy is defined as efforts to change someone's sexual orientation or gender identity. The bill was introduced with much fanfare by the LGBTQ rights group Equality Utah and The Church of Jesus Christ of Latter-day Saints said it would not oppose the legislation (a religious exemption was made).

But in the House Judiciary Committee, it was altered. Committee chairwoman Karianne Lisonbee, R-Clearfield, amended the bill to only cover abusive practices of conversion therapy. The changes were so much that Rep. Hall said he could no longer support his own bill, so he killed it.

The amendments to the conversion therapy ban bill also sparked protests on Capitol Hill with a wave of criticism leveled against Rep. Lisonbee. A group of youth activists staged a sit-in at the governor's office where they demanded -- and got -- an apology over how the bill was handled. Lt. Governor Spencer Cox promised to work with the youth on the legislation.

Rep. Hall vowed to bring the bill back and said he has been in talks to make it happen.

"We’re hopeful that we can find language that number one, will be able to pass and number two, that will have a real impact on LGBTQ youth throughout our state," he said.

While medical associations have discredited conversion therapy as harmful and ineffective, opponents of HB399 testified that some people do wish to minimize same-sex attraction. Practices have ranged from electroshock and induced vomiting to being pressured to present as more masculine or feminine. People who have undergone it often report being referred by ecclesiastical leaders.

In a text message to FOX 13, Rep. Lisonbee said she was open to talks.

"As always, I'm happy to work on a compromise," she said.

Gov. Herbert's office confirmed some discussions were under way involving stakeholders and mental health professionals, but cautioned it was early.

"We are still in a listening and learning mode rather than a problem-solving mode. We plan to work with mental health experts, with individuals directly affected by unprofessional therapeutic practices and with lawmakers. Our hope is to craft good policy that not only ends abusive therapeutic practices but also provides resources to promote healthier dialogue on these sensitive issues," governor's spokesman Paul Edwards told FOX 13. "Should we find consensus during the interim, this could find its way to a special session, but getting this done right is more important to us than getting this done fast."

Equality Utah Executive Director Troy Williams said he was hopeful an agreement could be reached.

"We know it’s happening in the state of Utah, it’s increasing the rate of suicide in this state, so we as a state have to come together and end it," he said.