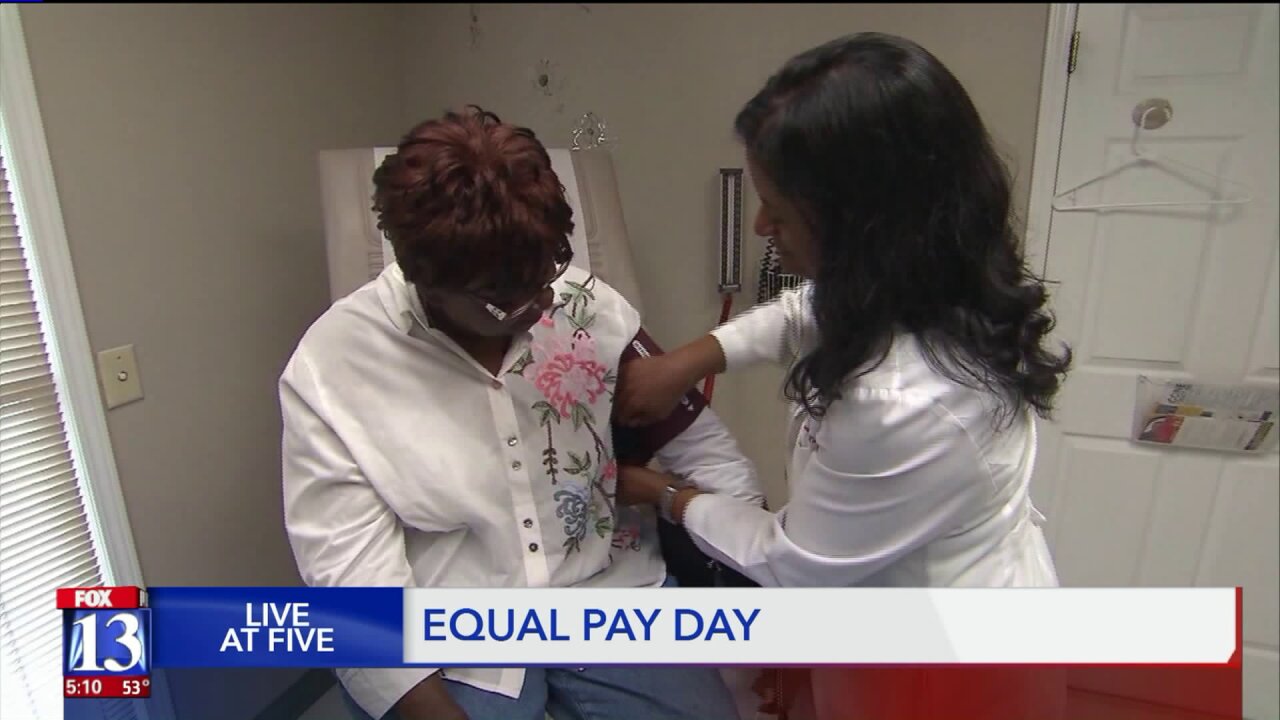 SALT LAKE CITY – Utah has the second-largest gender wage gap in the country, with women earning just 71 cents to a man’s dollar, compared to the national average of 80 cents.

Utah is second to Louisiana in terms of the highest gender wage gap in the country. In Louisiana, women earn 68 cents for every dollar earned by their male colleagues.

Regardless of the industry you work in, one thing holds true across the board and country – if you are a woman, you are probably earning less than your male counterpart.

“Utah is not sitting pretty in terms of the gender wage gap,” said Anne Burkholder, the CEO of YWCA Utah. “If Utah continues to have a reputation for not paying women as much as men, that’s going to make us a less attractive place,”

The gap can be closed through things like policy change on a state and local level, as well as change within individual companies.

“I think Utah is in its own process and we’ll get there when we get there,” Morrow said.

However, policy change is a lengthy process, and businesses are not required to ensure fair wages.

“It will be well into the 22nd century at our current rates before that gap is closed,” Burkholder said.

“Utah leads the nation in economic growth, and yet in 2019, we still top the list of states with the highest gender wage gap. Today, on Equal Pay Day, the Salt Lake Chamber once again calls on Utah's business community to make the conscious decision to evaluate and address the gender wage gap within their own organizations,” said Derek Miller, president and CEO of the Salt Lake Chamber and Downtown Alliance. “Our business community has the opportunity to lead out on this issue and show Utahns, and the nation, that we value equal pay for equal work. we have the power to correct the problem. “