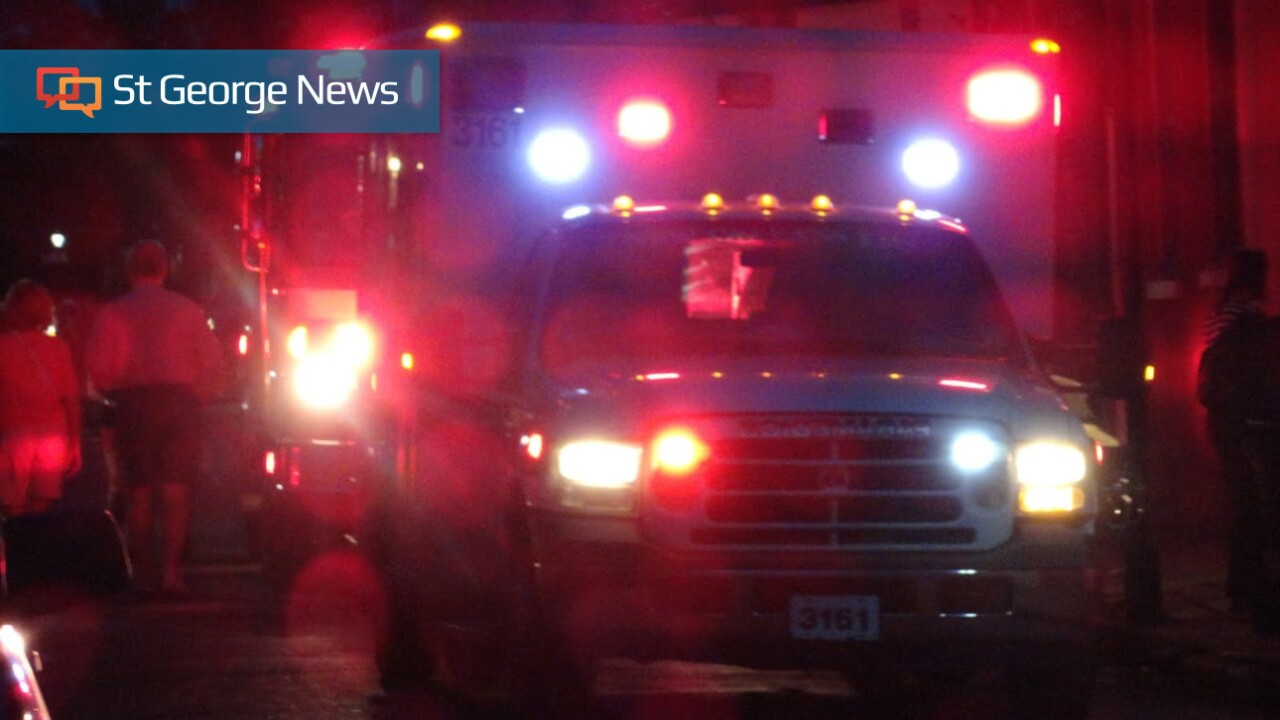 ST. GEORGE — A man walking on the sidewalk was seriously injured after police say a driver suspected of DUI hit him and left the scene near the St. George liquor store Saturday. The St. George News reports.

The driver, 37-year-old Trevor Andreasen Royce, was later arrested after police tracked him down at a hotel. He was charged with felony counts of DUI and leaving the scene of an accident with serious injuries.

Police responded to the initial incident reported as a hit-and-run involving a male pedestrian at 877 E. St. George Boulevard in front of a KFC restaurant at 8:09 p.m.

The man was walking on the sidewalk along St. George Boulevard when he was hit by a black Ford truck as it went over the curb, resulting in serious bodily injury, according to a police narrative written about the incident. Responders from Gold Cross Ambulance arrived and transported the man to Dixie Regional Medical Hospital for medical treatment.