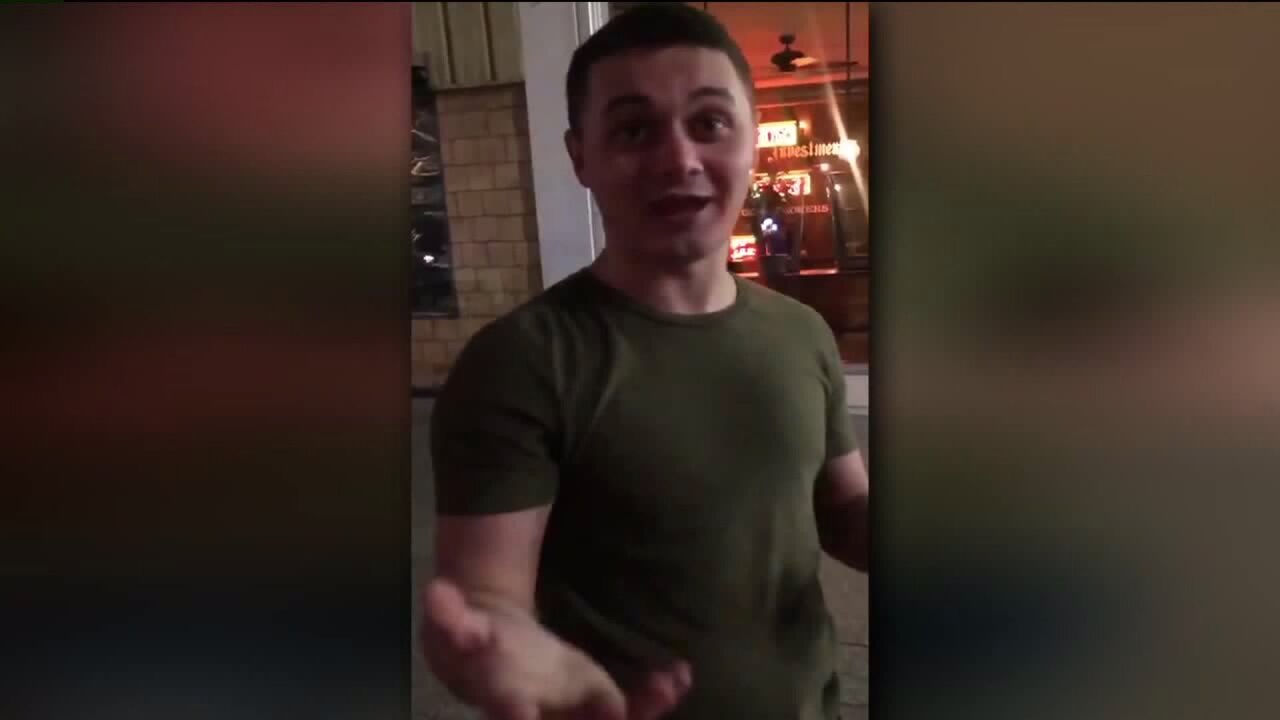 SALT LAKE CITY — A judge has issued a warrant for a Florida man accused of attacking a gay man in an incident that was caught on video.

A spokesman for the Utah State Courts told FOX 13 that a $2,500 warrant was issued for Carlo Alazo, who is facing misdemeanor charges of assault and threatening the use of a weapon in a fight.

Alazo failed to appear in court on Friday morning. Court records show he attempted to contact the court on Thursday night to request a continuance because he lives in Florida.

Salvador Trejo said he was attacked by Alazo on Feb. 16 outside a downtown Salt Lake City bar. Prosecutors wrote in charging documents that Trejo was with a group of friends when he heard Alazo, who was on the phone nearby, make a comment about “standing by a gay guy.”

When Trejo reacted to that remark, prosecutors said Alazo became more belligerent and started calling Trejo and the other men in the group “fa—-“, along with making other derogatory comments directed at the women in the group.

Alazo then asked if Trejo was gay and then hit the man when he said that he was, the document states. The blow, captured on camera, ended up striking Trejo’s cell phone. Alazo then shoved one of the women and pulled out a knife, which he dropped, charging documents document states.