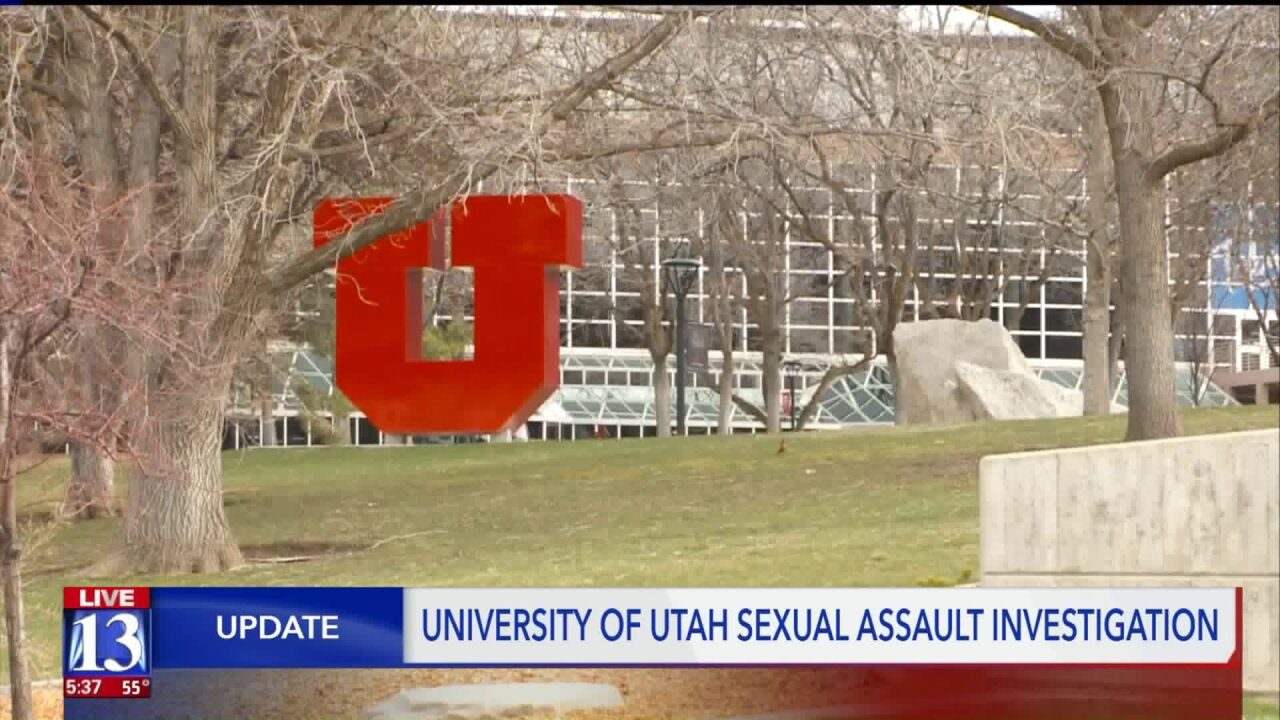 SALT LAKE CITY – We're still waiting to hear more about an alleged sexual assault on the University of Utah campus, three days after a campus-wide alert went out around midnight.

University of Utah Police said they're meeting with the victim Thursday to try and get more information about the suspect.

University of Utah freshman Paige Leland woke up for early morning class Tuesday with an alarming alert on her phone.

"My class was right where the alert said the attack happened so I was a little bit freaked out," Leland said.

However a few days later, there's still no information about a potential suspect.

"It is concerning because I do live on campus and knowing things like that happen near me is a little scary for sure," she said.

University spokesman Chris Nelson said police have been trying to accommodate the victim.

"We go by their time frame when they’re ready to talk. We certainly have resources and have been ready to talk since we were alerted to this but we have to defer to the victim in this case," Nelson said.

However, without any specifics to report, it begs the question if an ambiguous alert is causing fear rather encouraging vigilance.

The University of Utah also has to adhere to the federal Cleary Act which requires colleges and universities to notify students and employees whenever there is an ongoing threat.

"We want to be transparent. We want to be open and so I think we’re definitely moving toward using the campus alert system more than we ever have in the past," Nelson said.

With the tragic murder of student Lauren McCluskey fresh in everyone's mind, University of Utah Police would rather be safe than sorry.

"I think they know what they’re doing. I think since the scare earlier this year in October I think they’ve probably stepped up a little bit," Leland said.

University of Utah has increased security since the alleged attack and they're still providing extra courtesy escorts if anyone feels unsafe walking around campus alone.

April is also sexual assault awareness month, so the university has a lot of events planned next week to highlight resources that are available to victims.