She told them leggings were too suggestive, so they wore them in protest 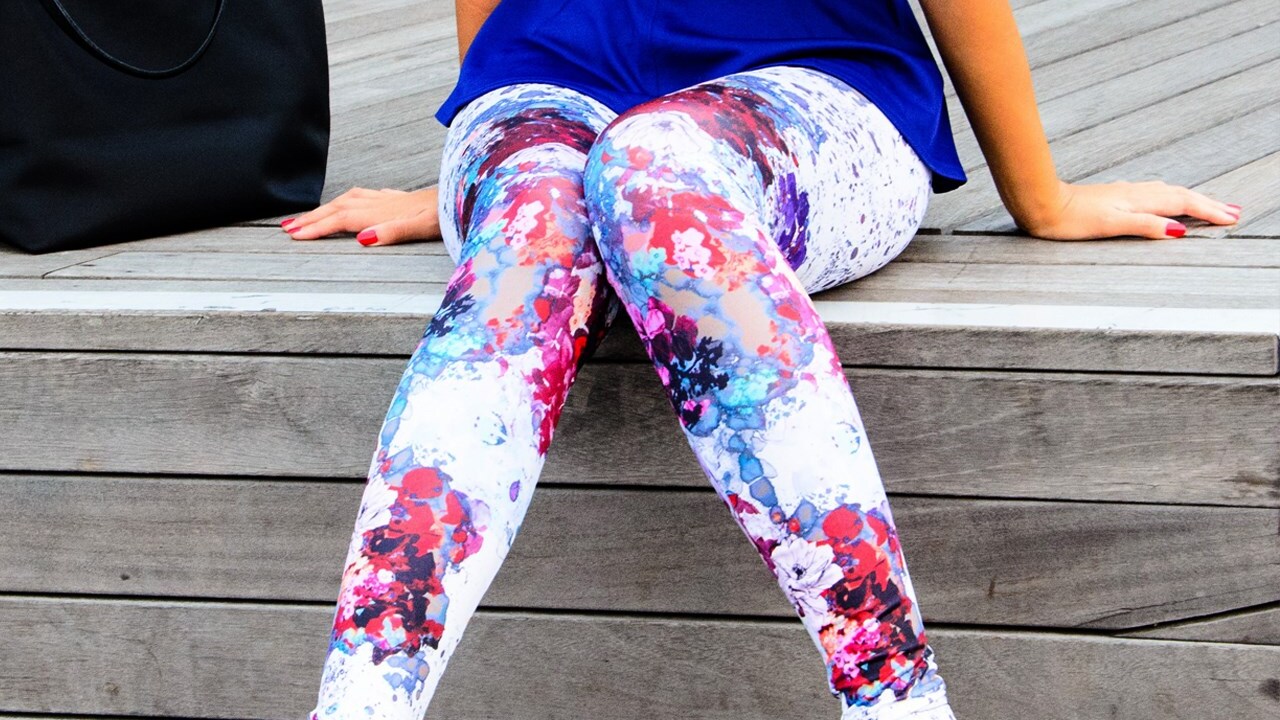 “Leggings are so naked, so form-fitting, so exposing. Could you think of the mothers of sons the next time you go shopping and consider choosing jeans instead?” a Catholic mother wrote.

Maryann White urged female students to stop wearing leggings in a letter to the editor this week in The Observer, a student newspaper serving Notre Dame University, Saint Mary’s and Holy Cross Colleges. She said young women wearing leggings make it harder for men not to look at their bodies. She said she was ashamed for the women she saw wearing leggings and crop tops at a Catholic Mass she attended.

“You couldn’t help but see those blackly naked rear ends. I didn’t want to see them — but they were unavoidable. How much more difficult for young guys to ignore them,” White wrote.

White also blamed the entertainment and fashion industries for making it hard on Catholic women to teach their sons that women should be respected.

They wore leggings in protest

Anne Jarrett, a junior majoring in philosophy and gender studies, is also an activist at Irish 4 Reproductive Health, a campus advocacy group for reproductive rights. She helped create the protest and a Facebook event called Leggings Pride Day.

Jarrett, 21, wasn’t surprised by White’s point of view because she heard similar arguments in catechism classes and in Catholic school while growing up. There’s a double standard around modesty, she said.

“The way that [White] used modesty in the letter as sort of like a call to women to do better was the same argument that I had seen a lot,” Jarrett said.

Faculty and students from a diverse array of ages, races and genders expressed their support of wearing leggings and posted on social media. People from other parts of the country shared their support as well.

Jarrett was impressed by people’s responses to the movement.

“I’ve been surprised by the amount of support that this has gotten from male and masculine-presenting students,” Jarrett said. “My guy friends have sent pictures to me in leggings. People in classes have said, ‘Look at all of the guys in my class wearing leggings today.'”

The movement faces some backlash

Many people, some of whom tend to shame women and harass them online, were not on board with the leggings protest.

Jarrett received sexually inappropriate comments on Twitter when she posted her pictures with short leggings. But in the end, she didn’t want to focus her attention on the negativity.

“College women have most likely been picking out our own clothes for a long time and we are going to continue to do so,” Jarrett said.