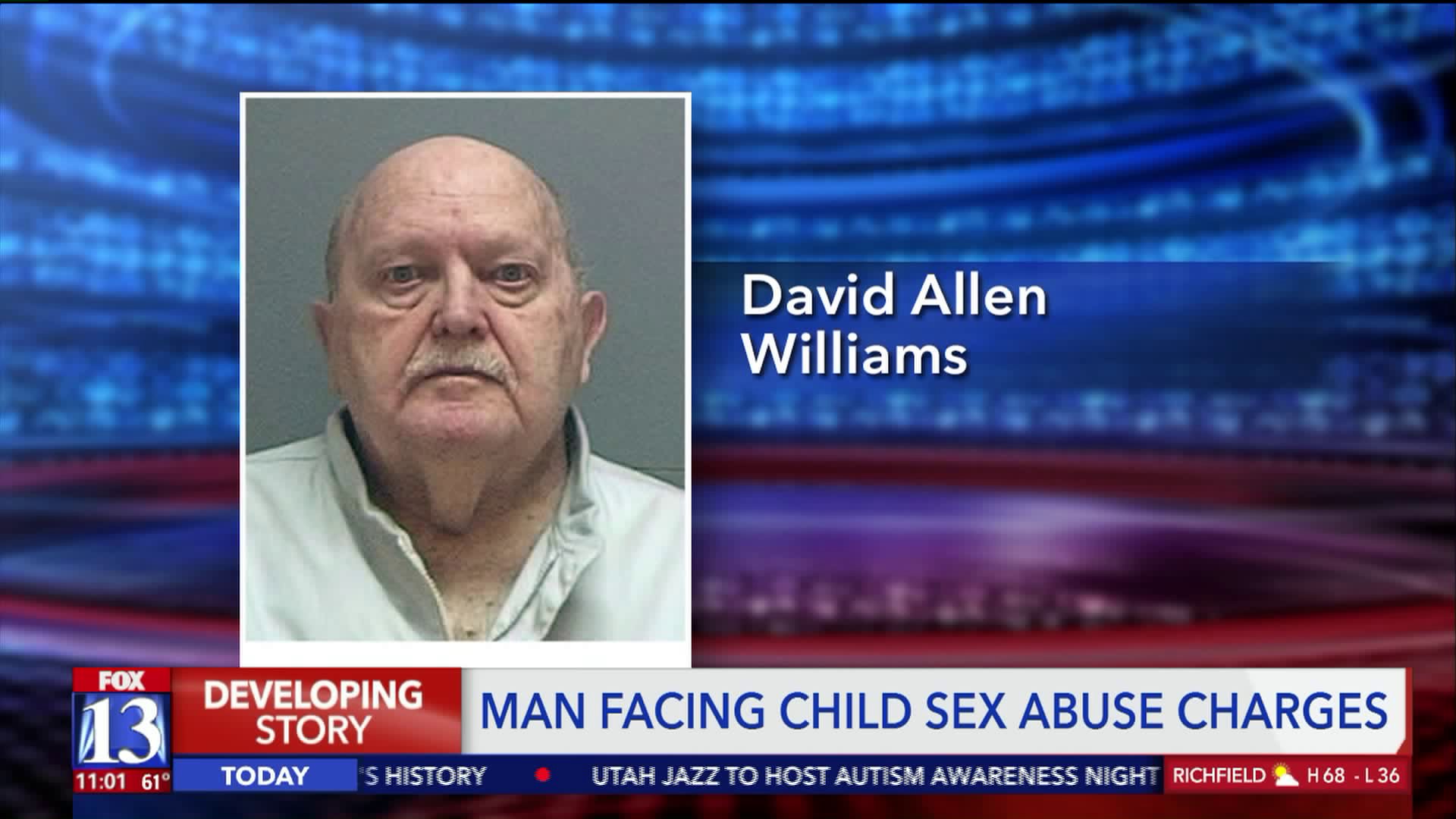 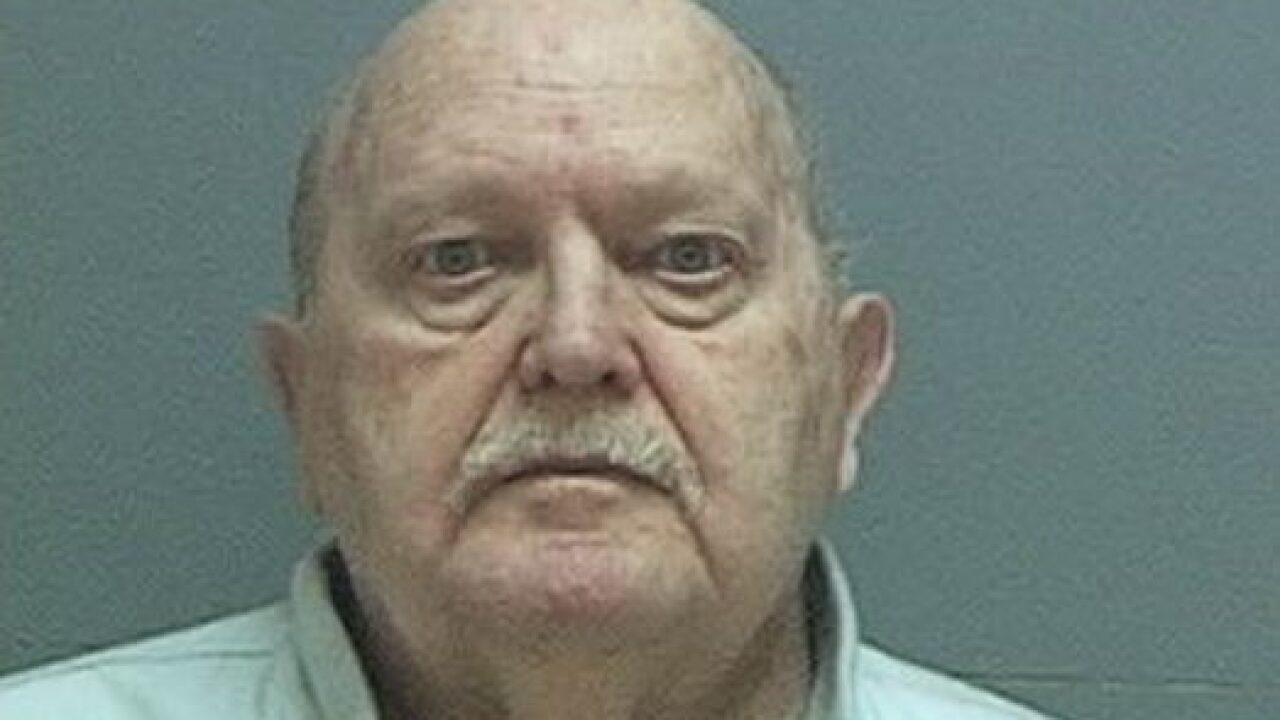 WEST VALLEY CITY, Utah -- Police say a Utah man abused seven children over the course of more than a decade, and they believe there may be more victims out there.

A press release from West Valley City Police indicates the alleged abuse occurred between 1983 and 1997 and involved at least seven children. The alleged victims were between the ages of 4 and 12 when they were abused.

Police began investigating after one of the victims reported the alleged abuse in October of 2018. That investigation led to the discovery of six more victims, some of whom are related to Williams and others who lived nearby.