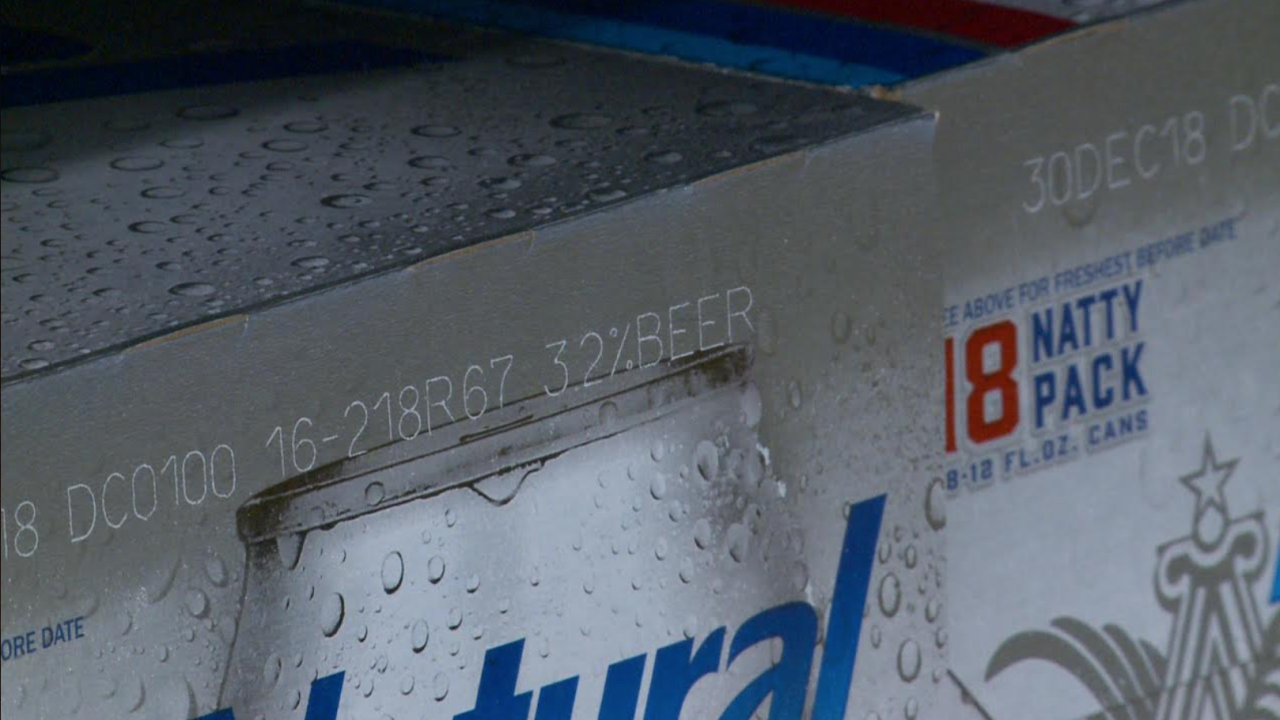 Beer on display inside a “beer cave” inside a Maverik convenience store in Riverton. (Image by Pete Deluca, FOX 13 News)

The governor signed Senate Bill 132 on Tuesday evening. It’s the most significant liquor content change since 3.2 was introduced to Utah after Prohibition.

“Increasing permissible alcohol content in beer to 4.0% by weight is a measured response to changes in the national marketplace,” Herbert spokesman Paul Edwards said in a statement to FOX 13.

Utah will now move to 4% alcohol by weight (or 5% alcohol by volume). It will ensure that mega-brewers like Anheuser-Busch and MillerCoors don’t drop off store shelves in the state. The original bill called for moving it to 4.8% ABW, but a deal was struck with supporters of the bill and more conservative lawmakers who worried about the impact to youth and public safety.

With the heavier brews, major retailers have agreed to stand down from seeking a ballot initiative that would have sought to move beer and wine into grocery and convenience stores for at least three years. The Church of Jesus Christ of Latter-day Saints — which opposed the original bill — said it did not object to the compromise.

The bill also creates a “Beer Task Force” to study the impact of the liquor law change and whether to raise it even higher. It also raises the barrel tax on beer.

The Utah State Legislature was forced to abandon 3.2 beer after other states began moving away from it in favor of heavier alcohol content. Oklahoma, the nation’s largest 3.2 beer drinker, abandoned it two years ago. Colorado just dumped their 3.2 beer and Kansas will in April.

Utah’s Department of Alcoholic Beverage Control Commission announced on Tuesday that it will move heavier beers to grocery and convenience stores beginning in November. DABC Commission Chairman John Nielsen told FOX 13 he did not anticipate any problems

“We think the transition will go rather smoothly,” he said. “And obviously, there’s still some issues, but I don’t think they’ll be substantially difficult.”

A fiscal note filed with SB132 predicted the DABC would lose millions from heavier brews not being sold in state-run stores. However, Nielsen said he expected the DABC could more than make up for sales with other products.

On Tuesday, the DABC posted a $25 million increase in alcohol sales year-to-date.