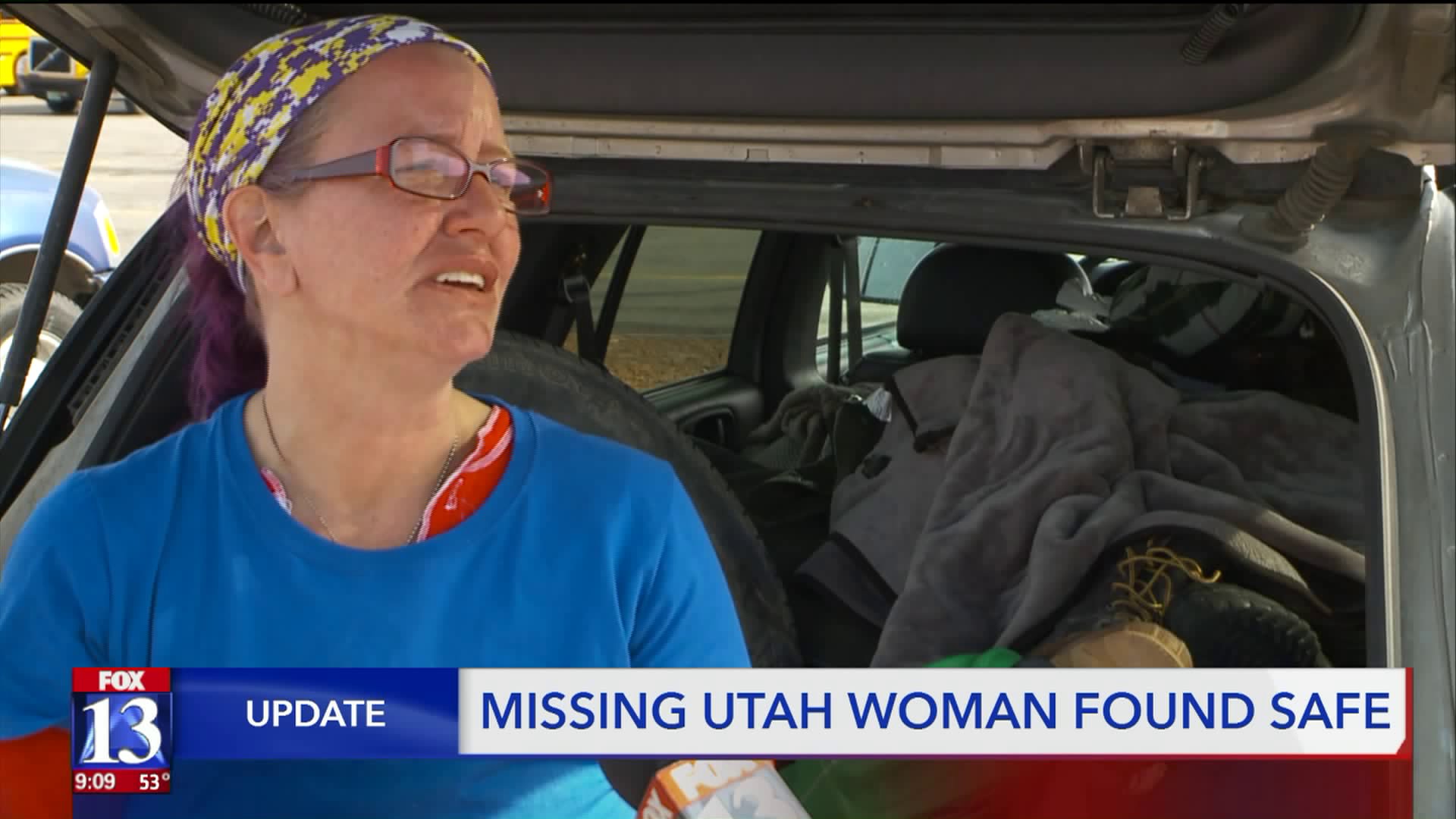 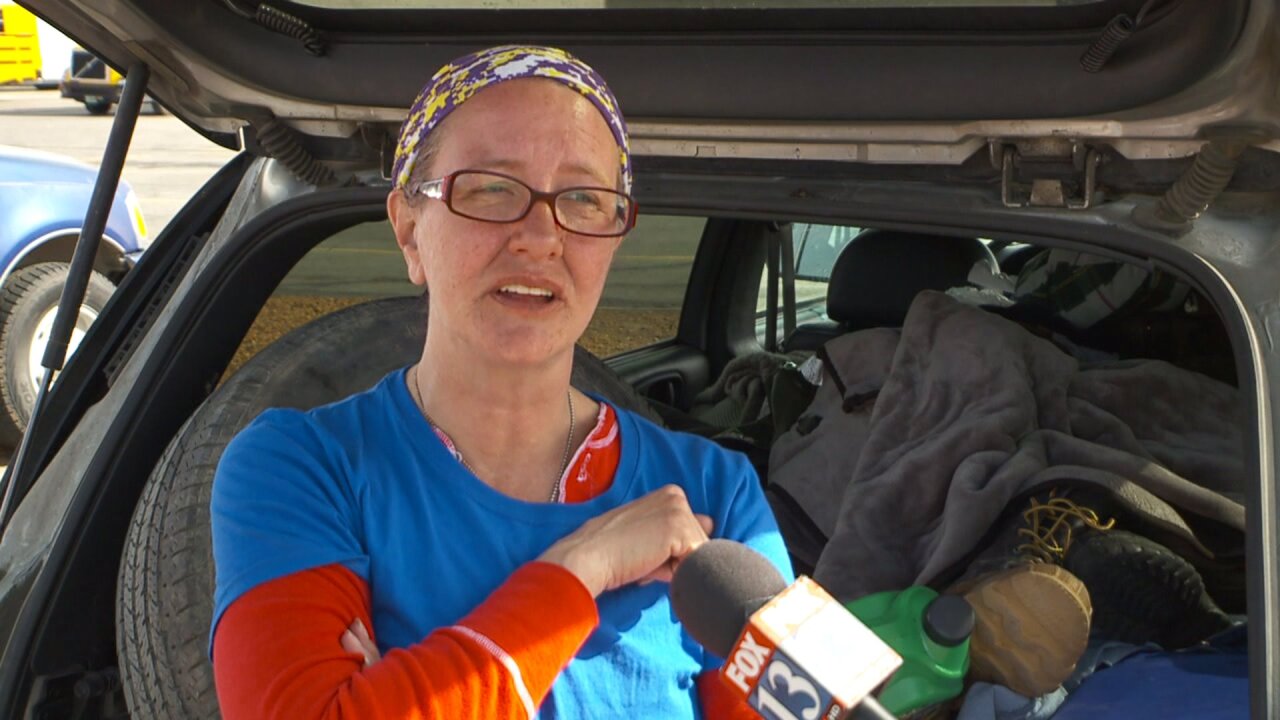 BRIGHAM CITY, Utah — A Brigham City woman, missing for seven days, has been found safe. Michelle Richan went missing on Tuesday, March 19 while making her way back from Nevada.

Richan was found by a road crew with Box Elder County on Immigrant Trail Road in the Park Valley area.

“If you can’t survive out there, don’t go out there,” said Richan just a few hours after being reunited with her family.

Richan is no stranger to adventure. She says she often travels on back roads and is prepared to spend time off-road if something goes wrong.

“I have my big trunk in the back of my car that has all my survival gear in it,” said Richan. “I had Pepsi and chocolate milk and my cooler had all my fruit and stuff in it, and I had a bag that has puddings and Pop Tarts and all kinds of stuff in it. So I had plenty of food, I wasn’t worried about that.”

The gear got put to use for a week. Richan says she stayed with her car because she knew the odds of her rescue were better if she stayed put. Every day, except Thursday when it was stormy, she built a signal fire.

“Took my spare tire out from underneath my car because I was actually going to take it down and burn my spare tire to get the black smoke, then I figured I’d wait a day and I was going to start walking,” said Richen.

She figured it would take her four to five days to hike to safety. But she says, she was also prepared for spending a few days on foot.

“It’s usually a smart idea to make sure you have everything you need when you wander out in places like that.”