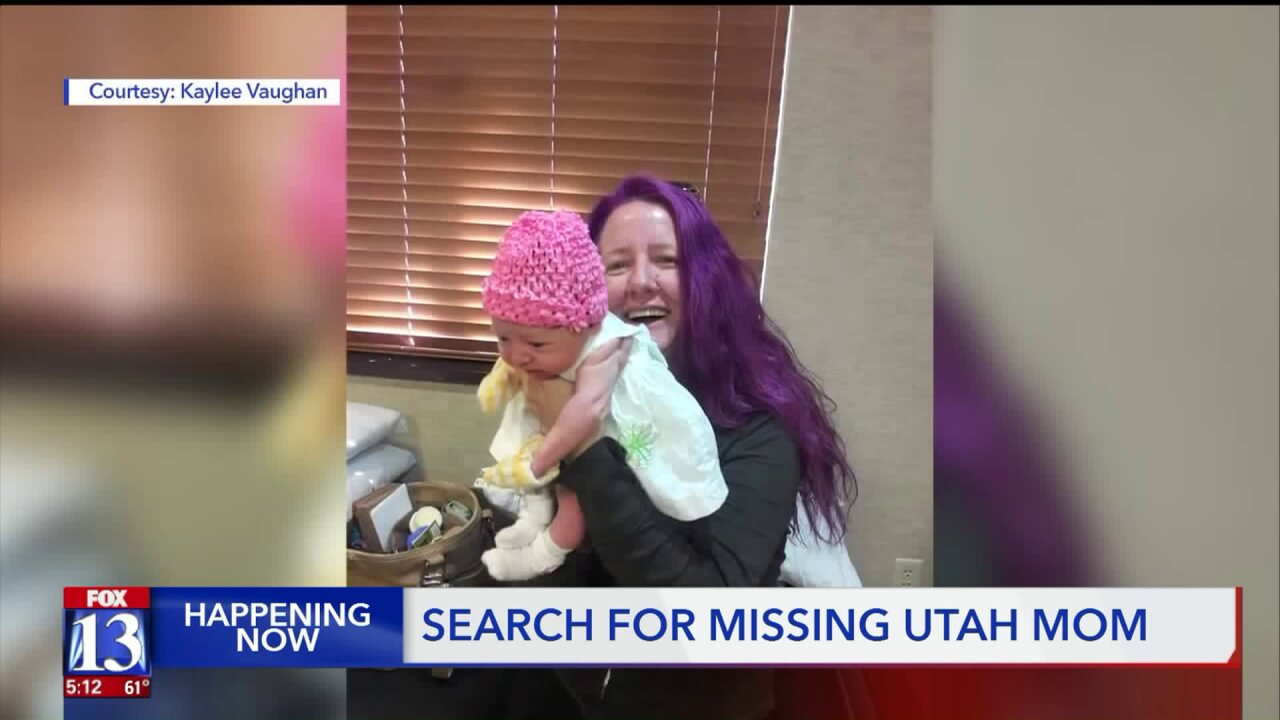 Personnel with the county's road department found Richan's vehicle around noon Tuesday as they went to work on Immigrant Trail Road in the Park Valley area.

The road is open but in a country area and it is not plowed during the winter. Road crews found the woman's car stuck in the mud.

Richan had plenty of food and water and was in the process of building, or had already built, a fire to keep warm. She had also stayed with her vehicle. Police said she was not injured.

Lt. Tony Ferderber of Brigham City Police said they urge people to avoid that road this time of year.

BRIGHAM CITY, Utah — Family members are still searching for their mother, Michelle Norton Richan, who was last seen this past Tuesday.

A man Richan is in a relationship with lives in Eureka, and Vaughan said that’s who her mother was visiting.

The family has ruled out any possibility RIchan’s friend is involved with her sudden disappearance.

Not hearing from her mom has left Vaughan questioning how she could’ve gone missing.

About 50 people have joined a private investigation agency looking on the ground and in the air for Richan.

Surveillance footage from two security cameras show Richan stopping for gas in Carlin Nevada, then leaving Eastward on I-80.

An hour or so later, RIchan is seen on surveillance video at a gas station in a town called Wells, right off of I-80 — the main road back to Utah.

Vaughan said her family is now checking backroads to see if Richan changed up her traveling routine.

The family asks if any you have any tips to call Corner Canyon Investigations at 801-859-1400.

A fundraiser has been set up for the family on Facebook.