Jimmer Fredette is ready for his second shot in the NBA 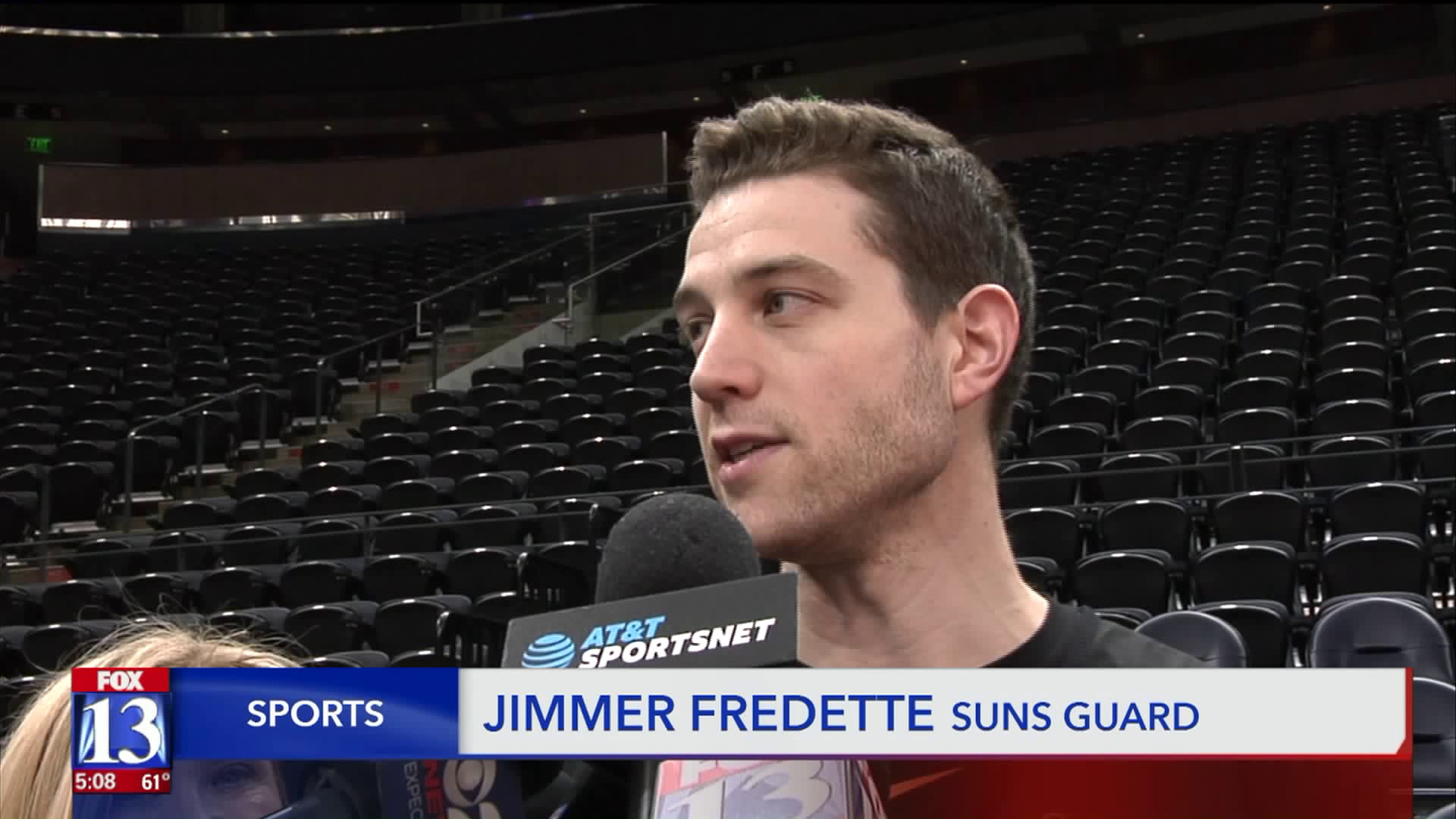 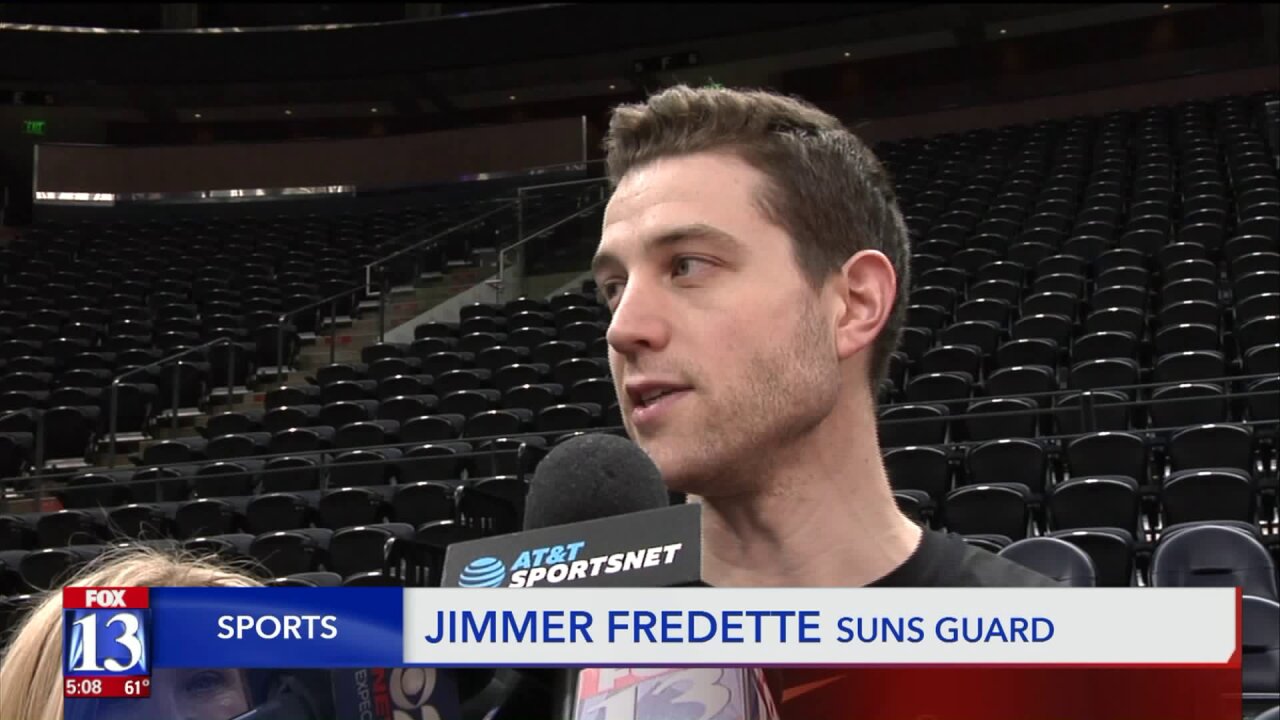 SALT LAKE CITY — Former BYU great Jimmer Fredette was back in Utah on Monday as the newest member of the Phoenix Suns. After three season playing professionally in China, Fredette is ready for his second shot in the NBA

“I always hoped for it,” said Fredette before the Suns played the Jazz. “That was the goal, to be able to do that after this season. I had it in my mind that it was going to happen. You’ve got to speak things into existence sometimes if they want them to happen.”

After an amazing college career at BYU, where he was the consensus national player of the year, Fredette was the 10th overall pick in the 2011 NBA draft. He played for four teams in the NBA, but he was out of the league five years later. After a stint in the G League, Fredette revitalized his career in China, where he averaged 37 points per game in three seasons. The 30-year-old is hoping that experience helps his second shot at the NBA.

“I just have matured as a basketball player and as a person,” said Fredette. “I’ve worked on a lot of different things while in China. Being able to play so much game time over the last three years really makes you better. Hopefully, this time will be a different story. I would like to be here as long as I can. That’s the goal.”