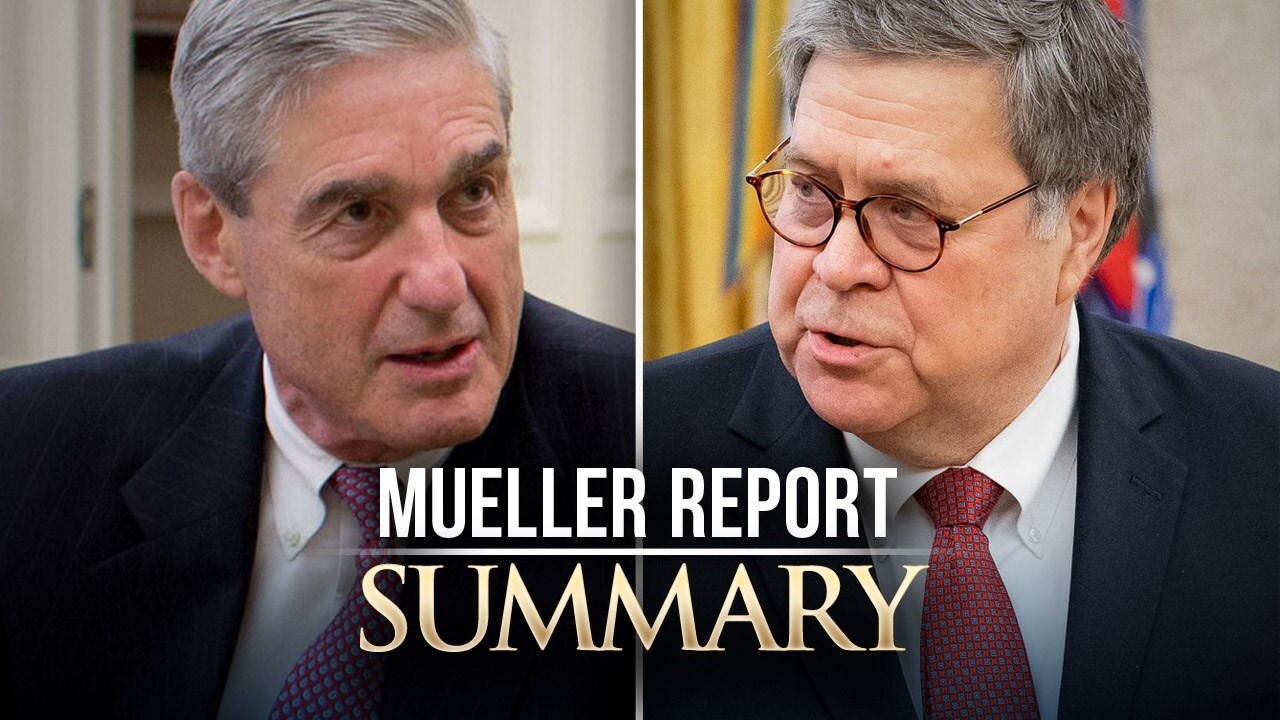 WASHINGTON — Utah’s elected representatives in Washington weighed in on the release of a summary of Special Counsel Robert Mueller’s investigation Sunday.

Sen. Romney called Mueller “a person of such honor and integrity” and said it was “good news” he concluded there was no collusion with the Russian Government.

It is good news that the Special Counsel has concluded that neither the President nor his campaign colluded with the Russian government. It is now time for the country to move forward.

Rep. Chris Stewart tweeted “BREAKING NEWS” in all caps that no American conspired with Russia to alter our elections. He called it a “great day for America,” and chastised some Democrats and members of the media.

BREAKING NEWS: No American conspired with Russia to alter our elections. A great day for America.

Far too many Democrats and members of the media claimed to have evidence of collusion. They should apologize to those they have falsley accused and the American people for creating this political crisis.

“I look forward to reading the complete report as soon as it is available. I remain consistent in my opinion that the American people should have that same opportunity as soon as possible so that we can put this period of doubt and division behind us and begin to restore faith in our institutions. I want to thank Special Counsel Robert Mueller and his team for their service and their fastidious execution of their duties”

“The Mueller investigation has concluded after nearly two years of work. The next steps on how much of his report is available to Congress are still evolving, but I continue to support full public transparency and disclosure of the Mueller report to the fullest extent allowed by law. I have always maintained that all sides should withhold judgment until the independent investigation has concluded and the results reviewed. If the Mueller report supports the conclusion that no additional criminal matters are unresolved, then it is time for the country and the Congress to move on.”

“The conclusion of this investigation is welcome and encouraging and I am heartened to learn the Special Counsel has arrived at these determinations. While I am pleased with the outcome of this investigation, I am all the more pleased to be able to now put these questions behind us and get on with the important duty of working for the American people without an overshadowing political distraction. America deserves our full attention. Now, onward and upward!”

Sen. Mike Lee did not provide any response to the Mueller report summary Sunday.