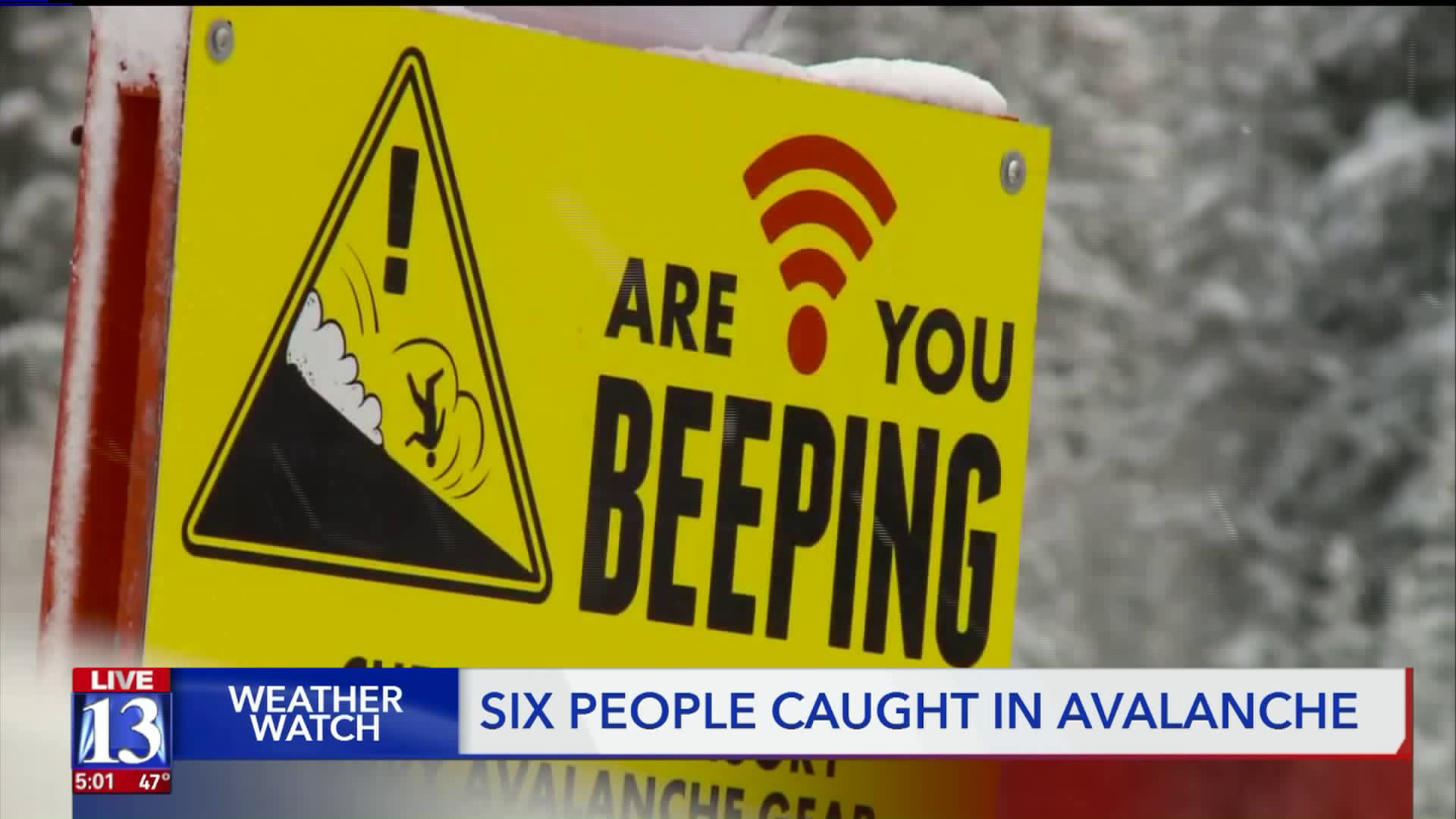 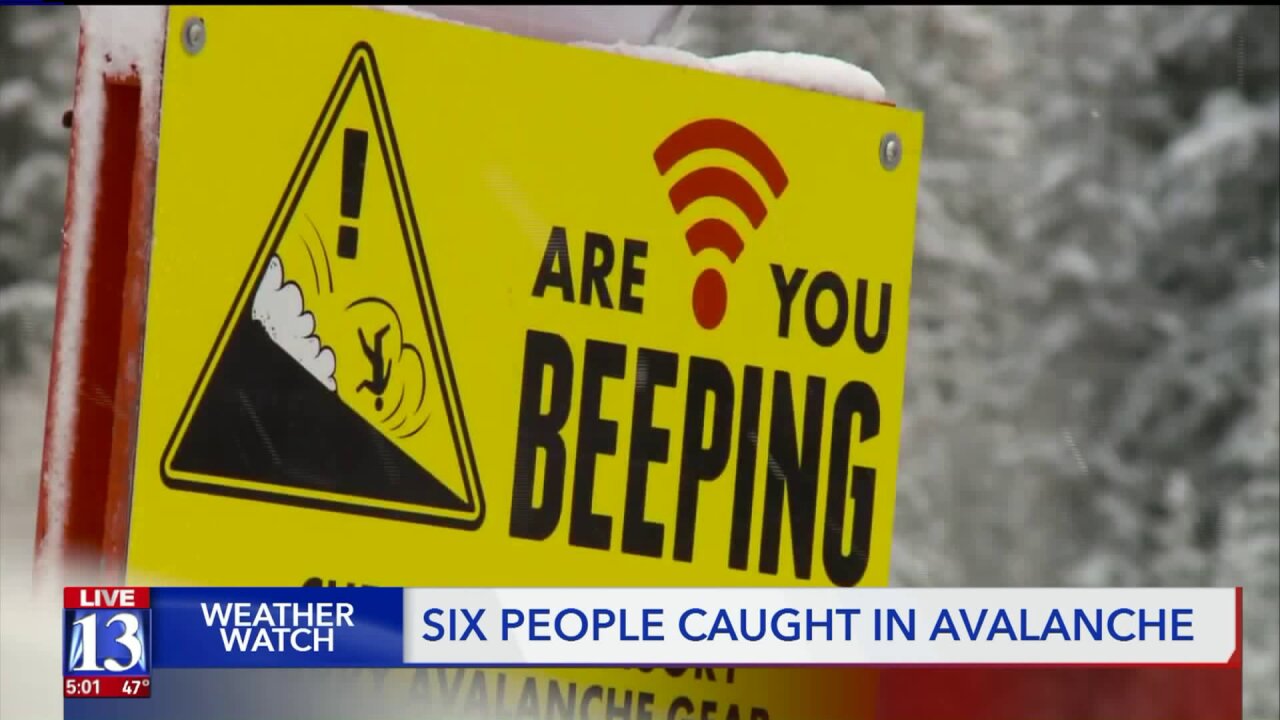 SALT LAKE CITY -  Six people were carried away by an avalanche Sunday, but only one person was injured in the slide.

The 20-year-old woman was buried to her shoulders, but suffered only a knee injury.

She was with a group of seasoned skiers in back country near Cardiac Bowl which is located between Big and Little Cottonwood Canyons.

The skiers triggered a slide and the top several inches of snow Cardiac bowl came down about 100 yards.

The skiers were equipped with avalanche gear and prepared to self-rescue.

"About six inches of snow fell in a matter of about two hours, and that’s on top of what we received last night which is anywhere from three to five inches," Craig Gordon with the Utah Avalanche Center said. "So things stacked up really quickly, snow is a lot like people, it doesn’t like rapid change. It went through a rapid change with all of this additional snow and the avalanche danger spiked up."

Gordon added that avalanche conditions can change quickly this time of year with heavy snow falling and temperatures changing several degrees from day to day.